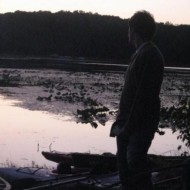 Nick Olson (Associate Editor) loves the Triune God, his family, the arts, and culture. In 2010, he graduated with his MA in English from Liberty University. He now resides in central PA with his wife, Eliza, and their young son. When he’s not reading, watching films, grading papers, or enjoying his backyard, he’s plotting in hopes to pursue a PhD in American Literature with socio-philosophical emphases. He takes a James Hunter-approach to culture: affirmation and antithesis, but always in love. He watches the Pittsburgh Steelers and the NBA, and thinks that Colbert is often right, but always funny. Nick strives to live day-to-day in the eschatological Light that is the hope of the resurrected Christ. He’s written for Filmwell, Books & Culture, Christianity Today, Think Christian, Curator, and Literature & Belief. Twitter Facebook Letterboxd

All Posts by Nick 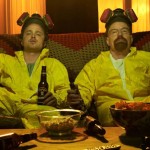 1. Breaking Bad: "Implicating the Rest of Us...
All this week, the writers of Christ and Pop Culture unveil their 25... read more 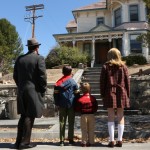 20. Mad Men: "There's the Slightest Hope" #CaPC25
All this week, the writers of Christ and Pop Culture unveil their 25... read more 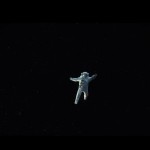 The Moviegoer: Lost in the Cosmos, a Review...
In Gravity, we're invited to entertain the prospect of being lost in... read more 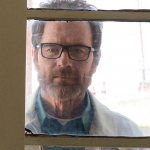 The Breaking Bad Finale: Walter White's Do-It-Yourself Project
"It would be a mistake to assume that any good that comes... read more 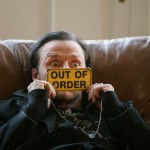 The Moviegoer: A Riotously Funny, Sobering Alcoholypse
"An emerging concern is how do we be grown ups in such... read more 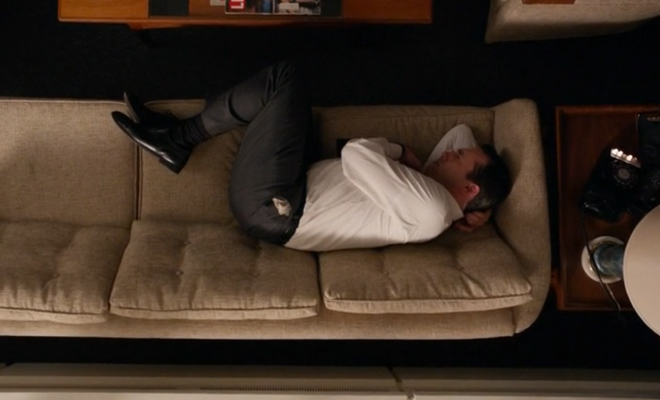 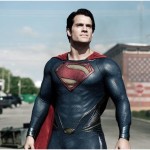 The Moviegoer: Man of Steel in Awesome, if...
Each week in The Moviegoer, Nick Olson examines new and upcoming films. In... read more 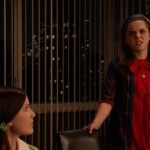 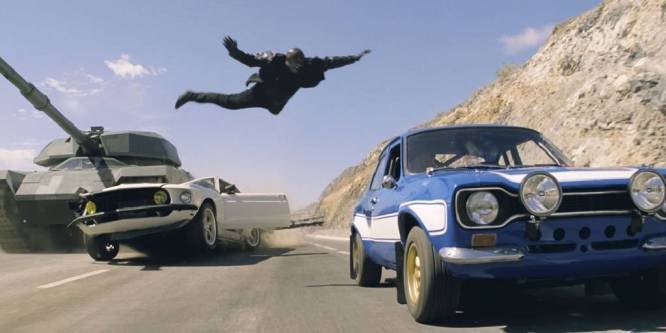 The Moviegoer: Ride or Die? A Fast and...
Each week in The Moviegoer, Nick Olson examines new and upcoming films. Editor's... read more 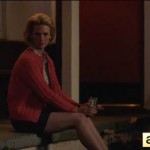