What do I think about the Reformation Day?

It was a Reformed Christian, Frederick V of the Palatinate, who instituted, so to speak, October 31 as the Reformation Day, intending to unite Lutherans and Reformed Christians in the celebration of a common historical date, given the conflicts between them.

The conflicts, however, continued.

Luther’s movement contributed to remarkable events within the Catholic Church. One of them, the best known and commendable, is the Council of Trent, besides more current issues, such as reading Scripture in vernacular during the mass. I will not deny that much of what has been said against Catholic dogma is nothing but confusion, misunderstanding, etc.

I say, “a lot”, because some have tried to analyze Catholic dogma in fidelity to its sources and they disagreed with it because of one reason or another. And we Catholics disagree with that one or the other reason, because we affirm something that, later, other non-Catholic Christians will disagree with.

Trent and its documents have come. Martin Chemnitz wrote something to give the Lutheran answer to them. St. Robert Bellarmine wrote his Controversies answering Chemnitz and others. Johann Gerhard did the same in relation to St. Robert. We could say that St. Alphonsus replied to Gerhard later.

The Word of the Lord remains forever.

We believe, as Catholics, that the Catholic Church is the pillar and the buttress of the Truth. Yet, even today, a billion souls are separated from us, a fact which comes back to the remote sixteenth century.

There are, yes, different causes for this: the freedom of man, the mystery of predestination, the corruption of customs, sincerity, ignorance, whatever you want to put here. It will not change the fact: a billion souls are separated from us.

In every 10/31, which it is close, I can only mourn and cry the pain of their separation between us. 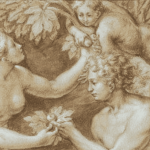 August 3, 2022
2 Differences Between Catholics and Presbyterians on Original Sin Dogma
Next Post 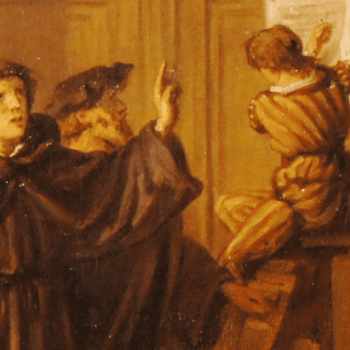 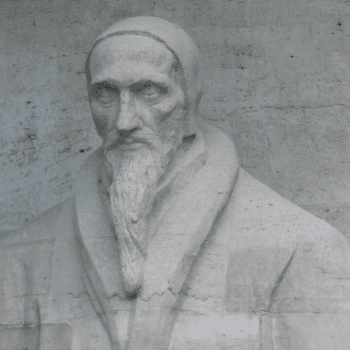 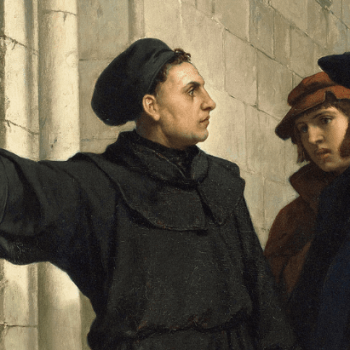 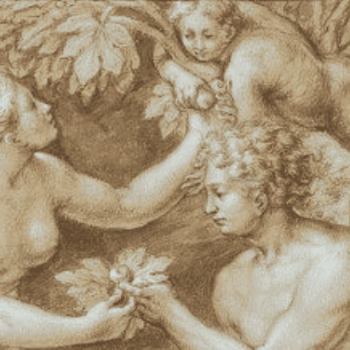 A Series of Temporary Measures
Everything is changing now. The whole world is going gold before it...
view all Catholic blogs
Copyright 2008-2021, Patheos. All rights reserved.
Close Ad