We Talk of Christ

“We talk of Christ, we rejoice in Christ, we preach of Christ . . . that our children may know to what source they may look for a remission of their sins” (2 Nephi 25:26). This scripture is a call for all of us to talk of Christ with everyone we can.

My son Jackson has made this scripture a part of his life in multiple languages. The day that Jackson received his mission call was a day of excitement and deep gratitude. Jackson would go to Bogotá, Colombia, learn Spanish, and teach the gospel. This was a major blessing for all of us.

In fact, Jackson’s ability to talk of Christ in any language is a miracle. Let me explain.

When Jackson was born, a celestial silence swept across the room.

During labor, the doctors noticed that Jackson’s heart rate slowed whenever my wife, Rachel, had a contraction. The doctors performed an emergency C-section, only to discover that the umbilical cord was wrapped around Jackson’s neck four times. But Jackson was alive.

In that moment after Jackson was delivered, the doctors and nurses stood in awe of the miracle of his birth. I looked around the room and knew that we all felt respect for God’s power. I believe that God or His angels were there with us.

It turns out that the cord being wrapped around his neck was not his biggest problem. He was born with a congenital heart defect and spent the first 15 month of his life on monitors and oxygen until he had a complicated heart surgery.

The surgery allowed him to function without an oxygen tank, but it took a toll on his ability to communicate. His language skills were very delayed. He also had difficulty with basic reactions to stimuli.

Thankfully, he had many resources to help him. At four years old, he started attending special language classes. My wife also helped immensely. Rachel has been not only Jackson’s mother, but also his constant teacher, therapist, and everything else. With all this support, Jackson learned how to express himself.

In fact, Jackson’s learning was so successful that it shocked one of his doctors. At a routine heart checkup when Jackson was 10 years old, he spoke with the doctor alone after Rachel had stepped away. When Rachel came back, the doctor commented on how well-spoken Jackson was. It was hard to believe that this was the same boy who had so many language difficulties.

Jackson’s birth and development were miracles. And those miracles prepared Jackson for his mission.

Through hard work and divine help, Jackson had learned to speak English, his first language. But he always wanted to speak Spanish. His wish was coming true with his call to serve in Bogotá, Colombia!

However, because of the COVID-19 pandemic, he and most missionaries faced challenges that were out of their control. Jackson went to Colombia for only six weeks before he was sent home. He spent a year serving in California. He was then able to go back to Colombia for a time, but he got sick and had to come home five months early.

Through all of this hardship, Jackson continued learning Spanish and teaching the gospel. There’s a quote, often attributed to Saint Augustine, that says, “Pray as though everything depends on God, and work as though everything depends on you.” Jackson did just that. He read the entire Book of Mormon out loud in Spanish. He did language fasts where he refused to speak English for several days.

Even after learning Spanish, Jackson felt the Spirit prompt him to learn Portuguese as well. Many people told him that it would be too difficult. But the feeling wouldn’t leave. So Jackson began reading the scriptures in Portuguese, too.

It was unclear why he was learning this third language. But Jackson continued to study, and he became an accomplished speaker of the language.

Since Jackson returned from Colombia, he has seen more clearly why the Spirit directed him to learn Portuguese. Jackson has met many Brazilians who speak Portuguese as their first language, and he can effortlessly communicate with them. He can bear his testimony of the Savior to them.

When he gave his homecoming talk after his mission, Jackson bore his testimony of Christ in English, Spanish, and Portuguese. Visitors in attendance that day heard Jackson’s testimony in their native languages. His testimony was deeply moving, especially to those of us who knew his journey.

The little boy whose biggest challenge was communicating is now a returned missionary, communicating beautifully in English, Spanish, and Portuguese. He can talk of Christ in three languages. Christ helped Jackson turn his weakness into a great strength!

Jackson is an example to me. He reminds me to talk of Christ, rejoice in Christ, and connect with Christ. And just as He helped Jackson, Christ will help us all make our weaknesses into strengths.

About Abe Mills
Abe Mills spends his time with his amazing wife and wonderful children creating content as the Sunshine Mafia. They spread sunshine through service and positive messaging to followers around the globe on YouTube, Instagram, Facebook, Twitter and TikTok. Abe performed in the Christian boy band, Jericho Road, graduated from BYU with a degree in Broadcast Journalism, and served a mission in Houston, Texas. He is an entrepreneur and an investor who loves traveling, serving, performing, and experiencing different foods and cultures around the world with his family! You can read more about the author here.
Previous Post 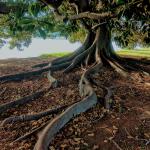 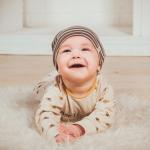 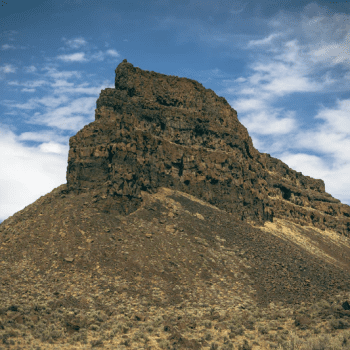 Latter-day Saint
Our Center, Our Rock, Our Foundation
Connecting with Christ 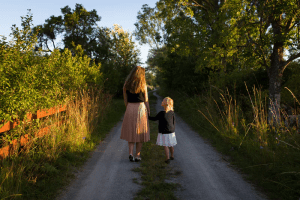 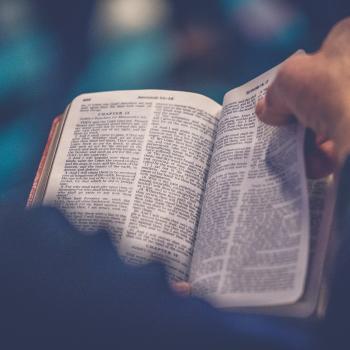 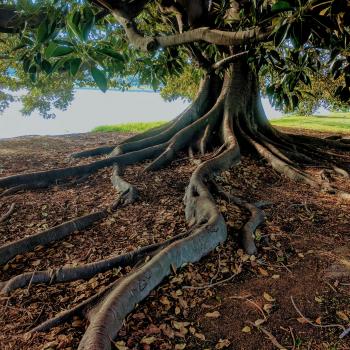 5 Mindfulness Tips from an Origami Master
Have you ever tried origami? It’s the Japanese art of folding paper...
view all Latter-day Saint blogs
Copyright 2008-2021, Patheos. All rights reserved.