Who’s Afraid of Cutting a Mere $15 billion from the Federal Budget? The GOP 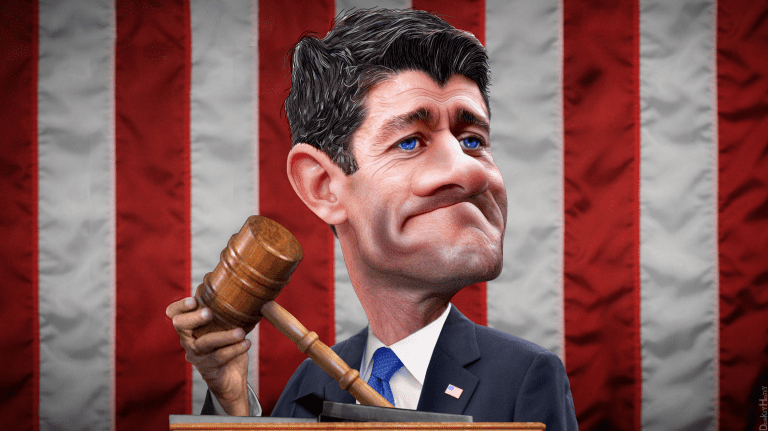 When President Franklin D. Roosevelt famously said, “The only thing we have to fear is fear itself,” he could not have foreseen today’s Republican Party.

In the House, Republicans pushed back against President Trump’s proposal to cut a measly $15 billion from several programs. For Congress, $15 billion is pocket change, but even this small amount is too much for the GOP, which fears Democrat campaign commercials accusing Republicans of not caring about children and wanting to evict grandma from her home.

Rep. Ryan Costello, R-Pa., exposed Republican fears in a comment quoted by the Post: “I worry about the messaging the Democrats will be able to do off it. Those ads write themselves.”

This scenario happens with regularity. Are Republicans so stupid that they can’t see it coming? Are they so inept that they can’t devise a strategy to overcome the left’s predictable tactics and put them on the defensive for their failed, expensive and unnecessary programs, along with their refusal to reform entitlements, the real driver of debt?

Cal Thomas writes about this on Fox News:

If the only motivation for Republicans is the next election, and the one after that, ad infinitum, why have any Republicans in Congress at all? Why have a Republican Party, which once was supposedly the party of small government, low taxes and individual responsibility? Now it seems the GOP has joined the other side and has become part of the problem rather than the solution.

It’s not that Republicans — and Democrats for that matter — don’t know how to balance the budget. The bipartisan Balanced Budget Act of 1997 would have balanced the budget by 2002. Unfortunately, the law had a short lifespan. By 1999 and 2000, new legislation was introduced and passed that effectively obliterated the previous attempt at fiscal discipline.

During the 2016 presidential campaign, Donald Trump rightly criticized President Obama for “…almost doubl(ing) our national debt to more than $19 trillion, and growing. And yet, what do we have to show for it? Our roads and bridges are falling apart, our airports are in Third World condition, and forty-three million Americans are on food stamps.”

Even some Democrats get it right sometimes, though when spending push comes to election shove they usually vote with the big spenders. Rep. Bobby Scott, D-Va., has said, “Obviously, there has to be a profound change in direction. Otherwise, interest on the national debt will start eating up virtually every penny that we have.”

Exactly.  Why even have a Republican party if they are so tentative about what used to define us as fiscal conservatives?

Let it be a lesson for us all.

If you’re putting your hope in the Republican Party to solve this nation’s fiscal crisis, you’re going to be disappointed. They’ve shown little interest in lowering the deficit or the debt, and they’re jeopardizing the future of our children and grandchildren. That’s why we need to call an Article V Convention of States NOW — before it’s too late. 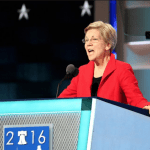 May 21, 2018
Video: 3 Politicians Say Things That Are So Out of Touch It Hurts
Next Post 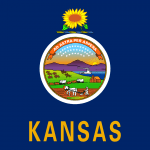 May 24, 2018 3 Kansas Gubernatorial Candidates All Endorse This 'Revolutionary' Idea
Recent Comments
0 | Leave a Comment
Browse Our Archives
Follow Us! 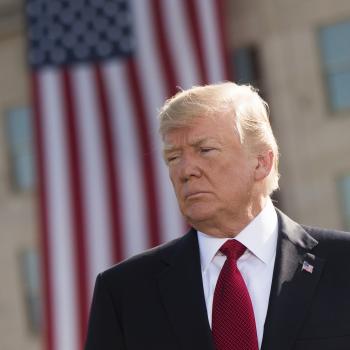 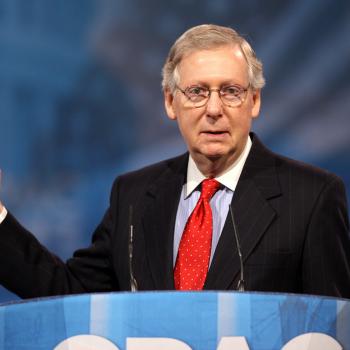 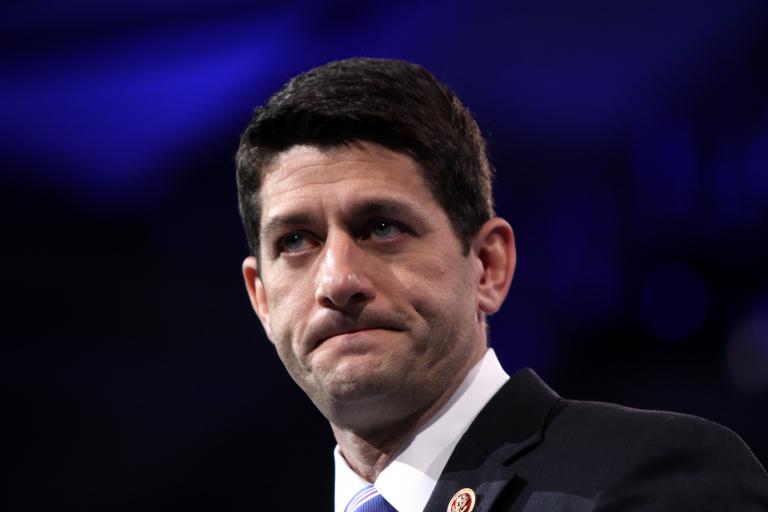 Politics Red
Should We Blame Paul Ryan for the $1...
Convention of States 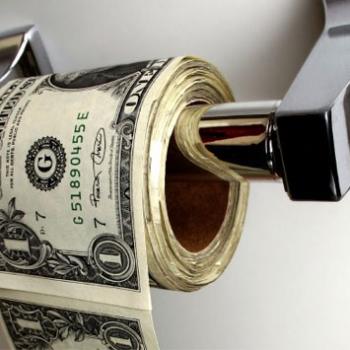