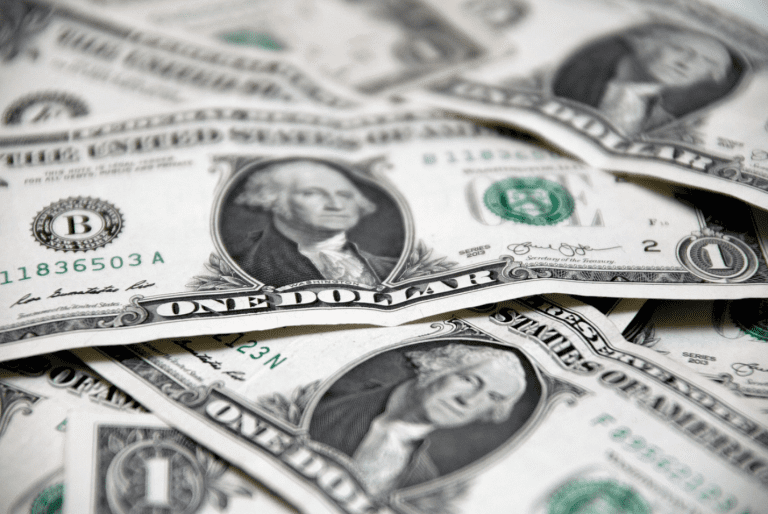 It should come as no surprise that the dam burst on earmarks in fiscal year (FY) 2018.  Congress had set the stage for a significant increase in every category of spending when the Bipartisan Budget Act (BBA) of 2018 was approved on February 8, 2018.  This legislation obliterated the spending caps set in the 2011 Budget Control Act (BCA) and increased spending by $143 billion, or 13.4 percent, in FY 2018 compared to FY 2017.

While the BCA was successful in limiting spending, it was anathema to the members of the House and Senate Appropriations Committees.  It coincided with the imposition of the earmark moratorium, which was first applied in FY 2012.

Nonetheless, CAGW was still able to identify earmarks in the appropriations bills every year since the moratorium.  The number and cost for the first six years were much lower than they had been prior to the moratorium.  On average, there were 109 earmarks costing $3.7 billion annually between FYs 2012 and 2017.  But, like everything else in Congress, the restraint only lasted for a short period of time.  Those historically low numbers have come to a crashing halt, thanks to the BBA, along with the failure of House Republicans to extend the moratorium.

Click here to read more from Citizens Against Government Waste, including the details on the most egregious instances of misspent taxpayer dollars.

Want to put an end to federal waste once and for all? Click the blue button below to get involved with the Convention of States Project, the only grassroots movement capable of forcing Congress to be fiscally responsible. 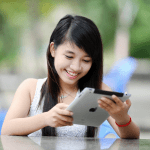 July 27, 2018
New to the Convention of States? Check Out our Intro Webinar for All You Need to Know
Next Post 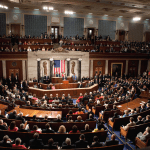 July 27, 2018 Daniel Horowitz Sounds Off on Incompetent Congress
Recent Comments
0 | Leave a Comment
"“When plunder becomes a way of life, men create for themselves a legal system that ..."
Barros Serrano The Founding Fathers Never Intended America ..."
"Term limits empowers the deep-state."
David Farrar David Horowitz: Conservatives Need to Amend ..."
"You want a convention of the states to overthrow science?"
Donalbain You’ll Never Guess Who’s Quietly Working ..."
"The founding fathers created a country a fraction of the size of the one we ..."
Pennybird The Founding Fathers Never Intended America ..."
Browse Our Archives
Related posts from Convention of States