Why is the Universe Comprehensible?

Why is the Universe Comprehensible? January 31, 2014 Bob Seidensticker 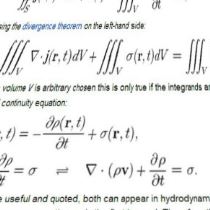 We have pretty much the same Stone Age brain and, with effort, we can understand calculus. And physics. And chemistry. And economics, math, literature, and other complicated topics for which primitive man had no use. These particular skills couldn’t have been selected by evolution.

The Christian has a ready answer: God did it. Our brains are able to understand the universe because we’re made in God’s image, and he wants us to understand.

Let’s consider another marvel, animal skin. It can heal after being burned, but it’s possible that getting burned was such a rare event that natural selection didn’t have the chance to select animals for skin able to recover from burns. Worse, evolution has had no time to prepare us for modern injuries such as skin burns by nuclear radiation or from concentrated acids or other nasty chemicals.

And yet human skin does heal after injuries from fire, chemicals, or radiation. Evolution selected for general-purpose skin that responds well to general injuries like cuts, bites, and scrapes, and it’s able to repair after the new injuries as well.

The Flynn effect is a startling recent example showing how our brain adapts to environments that would be novel not only to the humans of thousands of years ago, but even to the previous generation. For about a century, new stimuli (possibly including new media like movies, TV, and the internet; broader education; or new work challenges) have driven up average IQ scores in the West by three points per decade.

The evolution connection becomes clearer when we consider some of the new fields we’ve entered in the last century or two. We’re comfortable with the everyday physics we see around us—gravity, buoyancy, air pressure, centrifugal force, and so on. But we live in a medium world, and the world of the tiny (cells, atoms, quantum physics) and the enormous (galaxies, black holes, the universe) are described by science that is well validated but often violates our common sense. As physicist Richard Feynman is quoted as saying, “If you think you understand quantum mechanics, you don’t understand quantum mechanics.”

But is the universe comprehensible?

Before we congratulate ourselves too much on how much we can understand, keep in mind that we understand only what we’re capable of understanding. There could be enormous reservoirs of scientific fact that we’re inherently unable to perceive, let alone understand, because of our limited brains—like a red-green color distinction to a color blind person or a joke to a lizard.

The part of the universe that we comprehend isn’t that surprising, and much of what we don’t comprehend may be forever beyond our grasp. 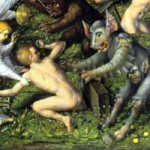 February 3, 2014 Christianity’s Unbroken Record of Failure
Recent Comments
353 Comments | Leave a Comment
Browse Our Archives
get the latest from
Cross Examined
Sign up for our newsletter
POPULAR AT PATHEOS Nonreligious
1 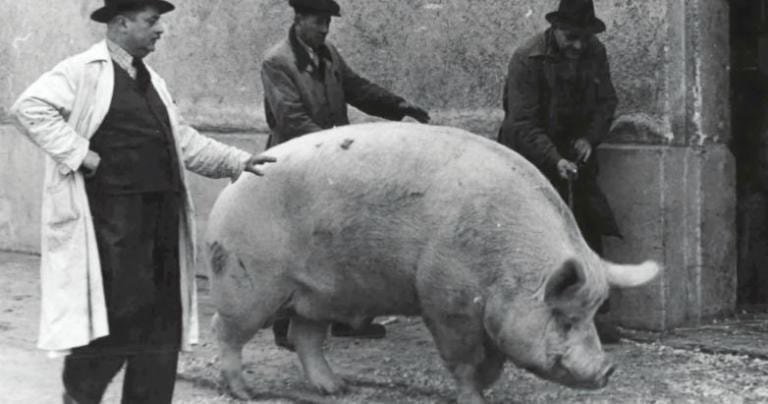 Nonreligious voters urgently need to catch eye of...
Is the Democratic Party paying enough attention to nonreligious voters? They handed...
view all Nonreligious blogs
What Are Your Thoughts?leave a comment
Copyright 2008-2020, Patheos. All rights reserved.