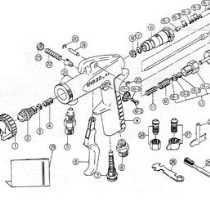 In 2012, the Heartland Institute (an American conservative think tank) put up a series of billboards featuring Ted Kaczynski (the Unabomber), Charles Manson (a cult leader), and Fidel Castro (a dictator). The text was the same for each: “I still believe in Global Warming. Do you?”

These are examples of the genetic fallacy. We’re asked, “How plausible can the claim of global warming be if these nutjobs accept it?” A genetic fallacy ignores any actual evidence or argument and looks instead at the origin (think genesis) of the argument. It’s a fallacy because it offers no relevant argument.

But consider this: “You can’t tell me that those new phosphorescent zucchinis are safe! Don’t you know that the research that supports that claim was funded exclusively by MegaCorp, the company that patented that vegetable?”

This makes more than a simple origins claim (X comes from/is supported by Y) and is more compelling. To make this a classic genetic fallacy, we’d need to strip it down like this: “Don’t tell me that phosphorescent zucchinis are safe! MegaCorp says they’re safe.” Maybe the research funded by MegaCorp was actually good science.

These are (1) genetic, since they make conclusions based on origins, (2) unsubstantiated, since these claims will need lots of supporting evidence, and (3) fallacies. I would argue that these aren’t genetic fallacies, however. They fail in my mind because the unequivocal conclusion (“… must also be a myth”) can’t be drawn from evidence that simply points in that direction.

Avoid making thoughtless charges of these fallacies. Not every attack on a person is an ad hominem fallacy. “Just ignore that fire alarm; that’s nutty Mrs. Smith” may be a fallacy, but “Ignore that fire alarm; that’s Mrs. Smith, and she’s phoned in a false alarm every week for three years” isn’t. (It may not be the safest response for the fire department, but it’s not a logical fallacy.)

And as seen above, not every genetic (origins) argument is a fallacy. 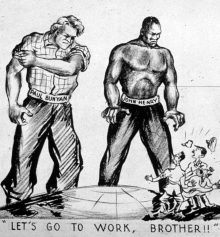 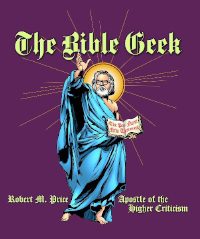 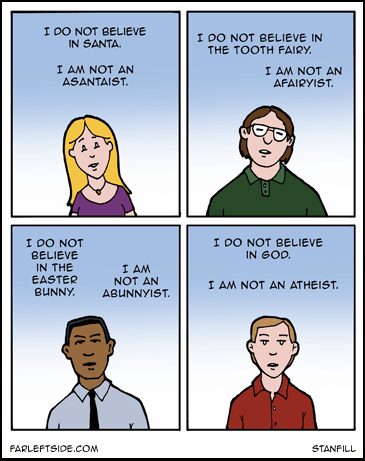 Nonreligious
Why Worry About a God That Isn’t There?
Cross Examined 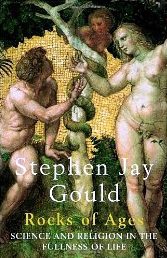