Your Religion Is a Reflection of Your Culture—You’d Be Muslim if You Were Born in Pakistan June 8, 2015 Bob Seidensticker 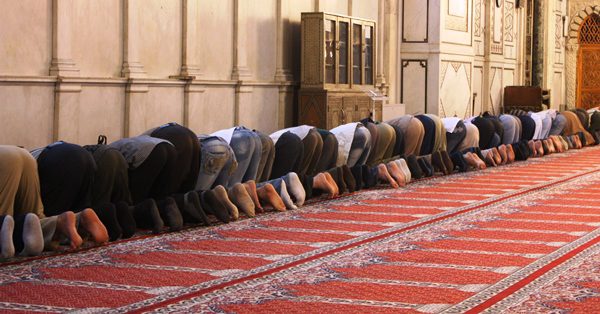 Don’t be too confident in the correctness of your Christian beliefs—they’re just the reflection of your culture. You’d be a Muslim if you were born in Pakistan (or Saudi Arabia or Iran or in any other overwhelmingly Muslim country).

This argument feels right—it’s hard to imagine a baby born in Yemen growing up as anything but a Muslim—but let’s put our confidence in this argument on hold until we explore some popular objections.

Objection 1: The argument fails when stated in absolute terms. There are people born in Pakistan and Somalia who grow up to not be Muslims. Some come from Christian communities, and some grow up to reject the Islam of their birth. Ayaan Hirsi Ali (raised as a Muslim in Somalia) is one well-known example. And a large fraction of the American atheist community must’ve rejected their Christian upbringing.

You’re right. We’re talking about a tendency or correlation, not a certainty. “You’d be a Muslim if you were born in Pakistan” is a concise way to express the observation, but it isn’t precisely correct. Better would be: “People tend to reflect the religion of their environment.” Or: “We find a very strong correlation between belief and the environment of the believer. Why is that?”

While adults can switch religions, this is rare. The recent Pew Research study of the changes in world religions estimates that of the 8.1 billion believers in 2050, just 65 million (less than one percent) will have switched into their belief (chart).

People don’t pick their religion by throwing a dart at a grid of the hundreds or thousands of religions of history. They don’t even roll the dice and pick a religion based on its popularity at the moment (31% Christian, 23% Muslim, 15% Hindu, etc.). The religion of young adults is very strongly correlated with that of their culture.

No, this argument doesn’t prove anything. It simply points out a correlation that must be explained.

Objection 3: A pro-Christian argument stands on its own. When I present an argument for Christianity, you must respond to the premises. Let’s say I’m biased—so what? That does nothing to prove my argument wrong.

Agreed, but your arguments aren’t the issue. Here I’m presenting the argument, that upbringing correlates with belief and therefore religion looks like nothing more than a cultural custom.

Imagine four people. One has malaria, one smallpox, one yellow fever, and one is healthy. Which of these is the odd man out? “Healthy” isn’t a kind of sickness just like bald isn’t a kind of hair color. We don’t see four people with different sorts of sickness; rather, we see three people sick and one healthy.

These four objections are representative of the dust raising that I’ve found on the internet in response to this argument. But when the dust settles, the problem remains. The strong correlation between adult beliefs and environment must be answered: almost all religious adults got their religion from their families, friends, or elsewhere in their environment.

Christians must be careful about pushing back too much. If they deny that the correlation between upbringing and adult belief means much, they’re left explaining why there are 26 countries that are 95+% Muslim and eight that are 99+% Muslim. Is it because the claims of Islam are correct? Or is it (dare I say it?) that people tend to adopt the religion of their culture?

Religion is a cultural trait like customs, fashion, or traditional foods. If there really were a god, we would expect people to be drawn to the true religion over all the others because its claims were supported by far better evidence, not that people would mirror their environment and religions would fill their ranks by indoctrinating children before their critical thinking skills are developed.

Religion is like language. I speak English because I was raised in the United States. I didn’t evaluate all the languages of the world before I picked the best one; it was just part of my environment.

Language, customs, fashion, and food aren’t things that are evaluated on a correct/incorrect scale. English isn’t any more correct than French or Chinese or Farsi; it’s just what some people are accustomed to. It’s not incorrect to understand or speak or prefer French; it’s just uncommon in the United States.

How thoughtful of God to arrange matters so that,
wherever you happen to be born,
the local religion always turns out to be the true one.
— Richard Dawkins 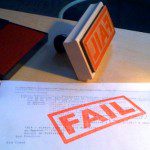 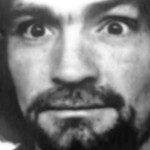 June 12, 2015 Saint … or Insane?
Recent Comments
1,635 Comments | Leave a Comment
Browse Our Archives
get the latest from
Cross Examined
Sign up for our newsletter
POPULAR AT PATHEOS Nonreligious
1