Apologist C. S. Lewis said that Jesus must be a liar (he knew that his claims of deity were false), a lunatic (his nutty claims are explained by his being crazy), or he was who he said he was, the Lord. But we can’t forget Legend. (You may want to read the introductory post and part 1 of this list.)

Let’s continue the list of twelve possible Christian rebuttals to the legend hypothesis. 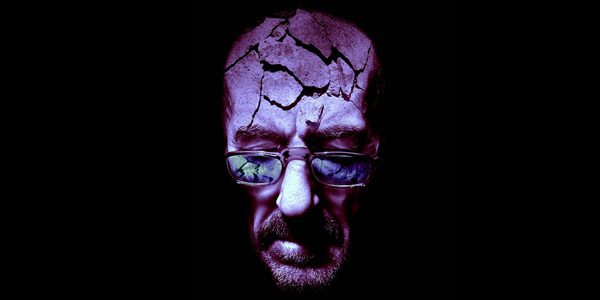 6. The disciples died martyr’s deaths. Who would go do their death defending a lie?

I don’t say it’s a lie; I say it’s a legend. Both are false, but the error in a legend isn’t deliberate. (I’ve already responded to the argument “Who would die for a lie?”)

I don’t imagine a sinister mastermind behind the creation of Christianity, just like there is no reason to imagine one behind Zoroastrianism or Mithraism, and there is none behind the corruption of a message in the game of Telephone. It’s just a story—a legend that grew over time.

The gospel story, the story of the George Washington of Galilee, the savior who was going to come back any day now to save the Jews’ bacon but who still hasn’t returned after 2000 years, evolved during 40 years of oral transmission. It was finally written down during a time when supernatural explanations were accepted and, indeed, may have been the most plausible explanation people had. It came from Palestine, the crossroads between Greek, Egyptian, and Mesopotamian cultures, each of which brought their own competing god claims.

Given our own experience with stories quickly getting out of hand (consider celebrities’ lives, for example), the Jesus story being a legend seems exceedingly plausible. The Christian position has the burden of proof, a burden that has yet to be met.

7. Just how skeptical are you? If you doubt the Jesus story, why imagine you can trust the stories of other figures from ancient history—Julius Caesar or Alexander the Great, for example? If you dismiss the Jesus story for insufficient evidence, the same logic discards most of our knowledge of history.

8. The game of Telephone is a poor analogy. There is no chance for participants to verify what they heard; they must simply repeat as best as they can a message that is deliberately convoluted. Not only could hearers of the gospel story ask for clarification, they could search out the source and verify it with him.

I agree that the game of Telephone is an incomplete analogy, in particular because of the huge time difference. A story passed from person to person over the course of 10 minutes can’t go through half a dozen people without significant change, and for the gospels we’re talking 40 years and more!

When you tell me a story, you’re right that I have the chance to make sure that I got it right, but why would I take advantage of that? I could easily have gotten it wrong but wouldn’t know. When I pass it on, particularly a story as long as the gospel, I will (inadvertently) add my errors. And so on as the story is retold from person to person. There is no maliciousness, and no central authority guides things; this is just fallible people doing their fallible best.

The Christian position seems to imagine a web of authorities, quick to correct any error in each telling of the story. But it’s unreasonable to imagine these authorities everywhere, eavesdropping on each conversation like Big Brother. And when someone said, “Hold on—that’s not how I heard the Jesus story,” which person was right? There was no written authority to consult before the gospels. Oral history isn’t self-correcting; errors are likelier to accumulate with time. (This is related to the Naysayer Hypothesis, which I refute here.)

Could eyewitnesses have been the final authority guiding the gospel story? That’s implausible given that eyewitness were likely far away. The gospels were written in cities all over the eastern Mediterranean, decades after the events. We can have no certainty that the handful of disciples of Jesus still alive at the time would be in Alexandria and Corinth and Damascus and Rome (or wherever the various gospels were written), ready to rein in incorrect stories.

This list of Christian arguments is concluded in Part 3.

There are lots of nice things you can do with sand,
but do not try building a house on it.
— C.S. Lewis, Mere Christianity 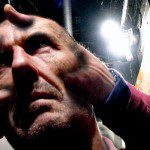 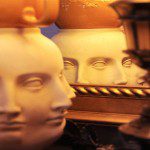