Dating the Gospels: Harder than You Might Think December 21, 2015 Bob Seidensticker 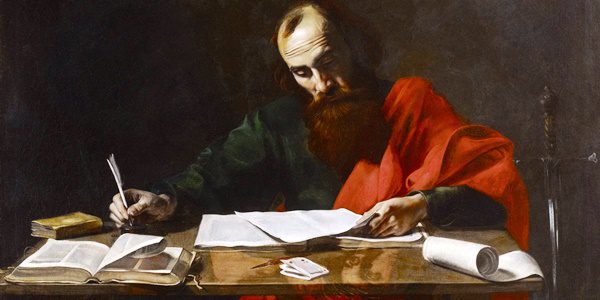 Christian apologists are eager to date the gospels as early as possible to minimize the period of oral history. Less time for oral history means less time for legends to develop, and this points to a more reliable gospel message.

I must confess that the conservative calculations sound reasonable in parts. This thinking places at least some of the gospels well before the fall of Jerusalem and the destruction of the temple in 70 CE. I’ll use a post from Jim Wallace’s Cold Case Christianity blog to represent this argument.

With Mark written in 50 or before, we’re less than twenty years from the traditional death of Jesus in around 30.

Another look at this argument

Let’s take another look to see how well it stands up.

And note the juggling that Wallace must do. He wants to argue that legend couldn’t creep in over a few decades, so we can be confident that the gospels are an accurate biography of Jesus. But he must argue that legend did happen when given a few additional decades to justify why he can dismiss the Gospels of Thomas, of Judas, of the Ebionites, and others, many of them written in the late first or second centuries. (More on the development of myth through oral history here.)

Another challenge is that by reducing the time from events to originals, he’s increased the time from originals to our best manuscript copies. This centuries-long Dark Ages means lots of time for the story to change.

Continue with a look at the scholarly consensus for the dating of the gospels in part 2.

There is no apologetics in science, as there is in theology,
where unquestioned presumptions are made and then explanations sought
to make the data conform to those presumptions.
— Vic Stenger 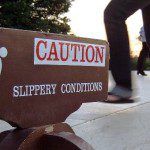 December 18, 2015
Christians: Can ANYTHING Change Your Mind?
Next Post 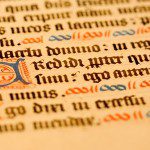 December 23, 2015 Dating the Gospels: Harder than You Might Think (2 of 2)
Recent Comments
132 Comments | Leave a Comment
"Okay, you've sold me on this point, and this goes a long way towards substantiating ..."
ORigel Soft Theism: Afterlife and Homeopathic Religion
"You would deny me the intellectual right to lean towards theism, because you don’t find ..."
Bob Seidensticker Soft Theism: the Strongest Argument for ..."
"Not if He is a Beetle God."
LastManOnEarth Soft Theism: the Strongest Argument for ..."
"If I ever have a band, I want all the members to be armed, too.ETA: ..."
Bob Seidensticker Soft Theism: What Good Is God ..."
Browse Our Archives
get the latest from
Cross Examined
Sign up for our newsletter
POPULAR AT PATHEOS Nonreligious
1