What Does “God” Mean? The Answer Undercuts the Concept of the Trinity.

Why can’t Christianity think of a better name for its god than “God”? A god named “God” is like a cat named “Cat.” 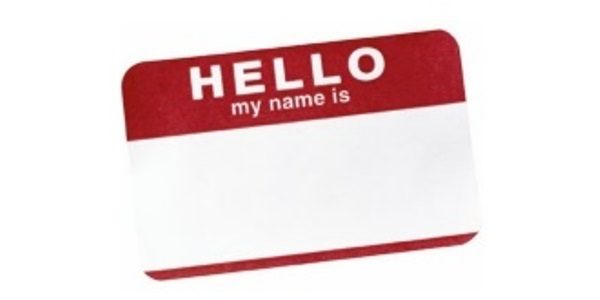 The fourth name of God

You need a fourth name. Do you call it “God”? That won’t do because the Bible tells us that “God” is the one who created everything, and that’s supposed to be the Father. The Father can’t be both the first person of the Trinity and the overall god at the same time.

Calling this union the Trinity would emphasize the separateness of the three and risk the heresy of Partialism. Father, Son, and Holy Spirit are supposed to form a single, unified who. Another problem with “the Trinity” is that’s an odd name for a monotheistic god. It’s a label, not a name. Call the three persons “a council of three” if you want, but that doesn’t make clear the unity like a proper name would.

Let’s see this another way. Consider this passage from Isaiah 45:5–6:

I will gird you, though you have not known Me; that men may know from the rising to the setting of the sun that there is no one besides Me. I am Jehovah, and there is no other.

The problem, of course, is demanding a Christian interpretation of a Jewish text. There’s nothing confusing here from a Jewish viewpoint, and that was the intended audience. There is no Trinity, and the only god that exists is Jehovah.

Well, at least the only god at this time in the evolution of Judaism. It’s a little more complicated because Old Testament Jews didn’t begin as monotheists. The Old Testament documents their evolution from a kind of polytheism (that’s an aside that I explore more here).

Admittedly, one handy feature of the Trinity is that it gives Christians a way to reinterpret some embarrassing passages from the Old Testament.

Let us go down [to Babel] and confuse their language so they will not understand each other (Gen. 11:7).

These are no problem if “us” refers to, not a council of gods as a careful reading of the Old Testament reveals, but the three persons of the Trinity. But if understanding God as a trinity were important, he would’ve made this clear from the beginning. Judaism’s evolution from polytheism explains this nicely. The conflation of “God” to mean both “the Father” and “the Trinity” reveals the Trinity as a clumsy later addition.

Ridicule is the only weapon which can be used
against unintelligible propositions.
— Thomas Jefferson 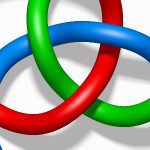 July 23, 2016
“Colorless Green Ideas Sleep Furiously” as Reasonable as the Trinity
Next Post 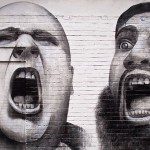