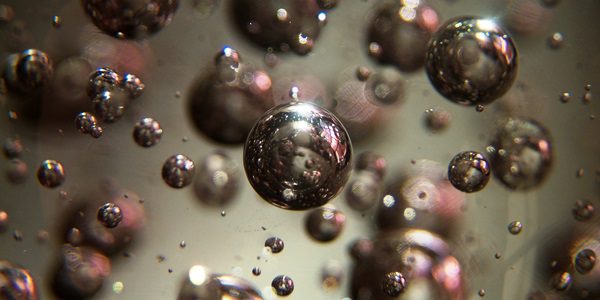 This is a continuation of a critique of arguments by Christian apologist Frank Turek in favor of Christianity made in his latest book. See the beginning of the discussion here.

The E in CRIMES is Evil

Turek wants to turn around the Problem of Evil (“Why would a good god allow so much bad in the world?”) to make it work for him.

Once again, Turek makes a bold assertion of objective morality with zero evidence that it actually exists (more in the critique of his morality argument). Drop this assumption, and his argument deflates like a flabby balloon.

The S in CRIMES is Science

Turek asks why the laws of nature are predictable.

Why does he ask? Would you otherwise expect laws of nature that were unpredictable? That’s an interesting claim—I invite Turek to show that in a godless universe, we’d have unpredictable laws of nature. Only with that will his question be provocative and relevant.

Turek says that God is holding the universe together right now. Again, that’s an interesting claim with no evidence to back it up.

Next, he quotes Einstein: “The most incomprehensible thing about the world is that it is at all comprehensible” and concludes,

Science can’t be done if atheism is true.

Turek turns Einstein’s provocative observation into a supernatural conclusion. Turek says, “Ooh! Ooh! I know! It’s because God did it.” No, you need evidence to go there.

Turek thinks that the success of science proves God, though the scientists who actually understand the science disagree. If the fact that we can do science disproved atheism, wouldn’t we learn that first from science? In fact, the higher up the science ladder you go, the less the Christian belief. Only one third of U.S. scientists believe in God, far less than the fraction in the general population.

Science is built on a foundation of immaterial realities that theism, not atheism, can explain.

Think of the map of world religions—Protestants in the green area and Roman Catholics in the blue and Hindus in the yellow. Something of a consensus extends to the boundaries of a particular religion or religious sect but not beyond. Simply understanding another religion better doesn’t mean that the boundary will break down, because religion isn’t built on a foundation of evidence.

Contrast this with science. Why is there a map of world religions but not world science? Understanding and evidence do break down barriers within science. Incompatible theories demand resolution, and further experiments determine which theory explains reality better. There is no map of world science (say, with the Geocentrists in green and the Heliocentrists over there in blue).

Turek moves on to a long list of fundamentals that science can only assume but his theology can explain.

Science does have axioms that we take as givens and are not built on still-more-primitive axioms. Turek seems to imagine that they’re taken on faith, but axioms are continually tested.

Let’s imagine that 1 + 1 = 2 were such an axiom. If that were an axiom at the foundation of an argument that came to crazy conclusions, every step, including this axiom, would be reconsidered. There is no dogma within science. Everything is challengeable, and nothing is sacred. If 1 + 1 = 2 were only true in some situations but not others, that would be duly noted. For example, Newton’s law of gravity worked until it didn’t, and relativistic caveats are now part of that law.

Here are three of Turek’s fundamentals.

WWSD (What Would Sherlock Do?)

Sherlock Holmes observed, “When you have eliminated the impossible, whatever remains, however improbable, must be the truth.” While this sounds appropriately wise from the Sage of Detection, I find this dictum useless in practice.

Say that I’m looking for my car key. I drove home and haven’t left since, so it has to be in the house. But it’s not in my key drawer or my pants pocket, and my wife didn’t take it. With the obvious options eliminated, does that mean that “ghosts took it” becomes a viable option? Of course not. The weak part of Holmes’ scheme is being sure that you’ve eliminated the impossible. I’ll likely find that my key was in the key drawer but I didn’t see it, or it’s in the pocket of my other pants, or my wife did take it but forgot or misunderstood my question.

This seems to be Turek’s approach to apologetics. He tries (ineptly) to eliminate natural explanations and show, by elimination, that his pet theory is the winner.

No, it doesn’t work that way. Does God exist? Then show us the evidence. Science has to; why should you get a pass? Without evidence, your hypothesis isn’t even in the running.

Not for nothing do major mythologies almost always have a trickster god
like Loki, Eris, Kokopele, Puck, coyote, Satan, Anansi, Krishna, Seth, or Legba
as an excuse for why the Universe isn’t orderly and predictable.
— commenter RichardSRussell

Which is it,
is man one of God’s blunders,
or is God one of man’s?
— Friedrich Nietzsche

If God has made us in his image,
we have returned him the favor.
— Voltaire 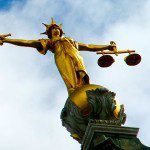 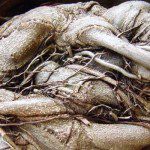 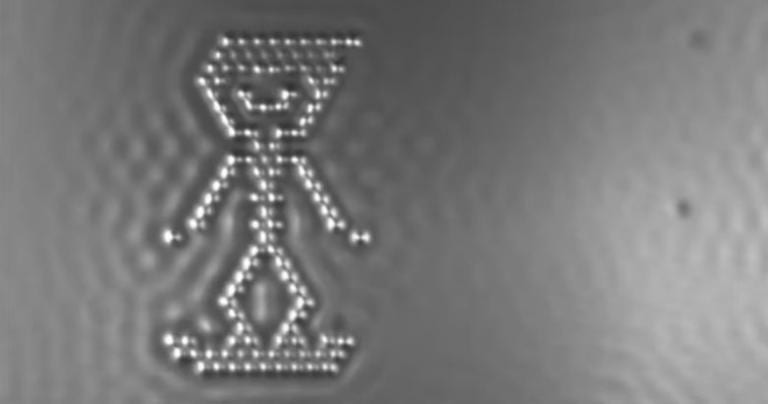 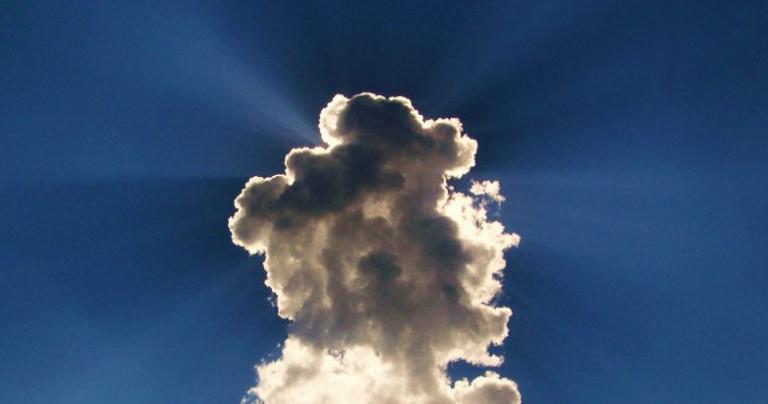 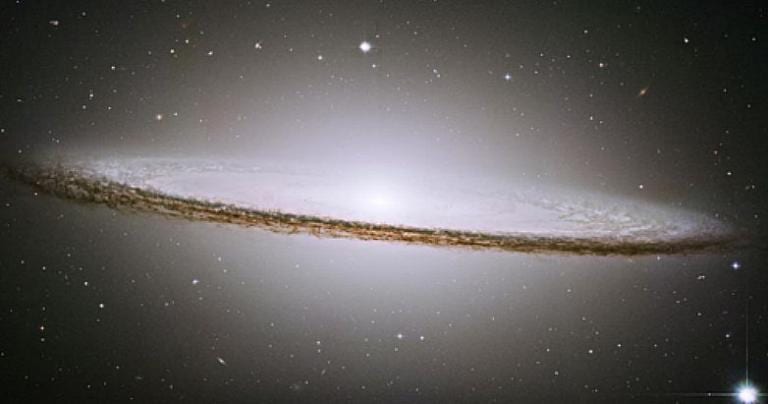