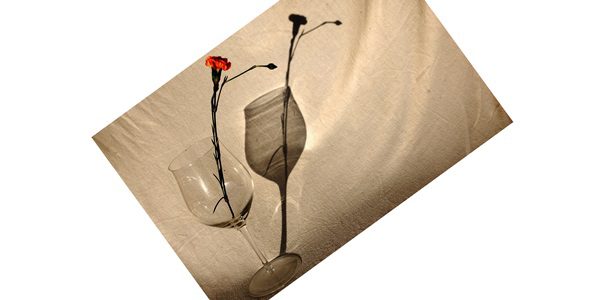 This is a continuation of a critique of Frank Turek’s arguments in favor of Christianity made in his latest book. See the beginning of the discussion here.

The R in CRIMES is Reason

Turek said, “If you’re an atheist, you can’t justify reason.” He said that Darwin knew this, referring to this statement from Darwin: “Would any one trust in the convictions of a monkey’s mind, if there are any convictions in such a mind?” If our minds are just the end result of a long series of evolutionary steps, why trust them?

First, who cares what Darwin said? If the subject is History of Science, that’s interesting. If it’s simply what evolution or physiology say today, we’re not bound by what Darwin says. No one consults Darwin’s writings to ensure that the latest findings don’t contradict the great man.

Second, I agree that our brains are quite fallible. Who would disagree? This passage from my book Future Hype (2006) summarizes some of our blind spots.

Ongoing risks with a track record (such as the number of deaths per year) are easy to compare with each other. Nevertheless, most people weigh risks poorly. The average American is much likelier to die in a car accident than a plane crash, much likelier to die from lightning than fireworks, and much likelier to die from influenza than anthrax. You’re less likely to win the jackpot in a major lottery than to die in an accident while driving to buy the ticket. The likeliest calamity that could happen to a traveler to another country is not terrorism or kidnapping, but a car accident. Tornadoes and hurricanes combined aren’t as deadly as heat waves; heroin and cocaine combined aren’t as deadly as alcohol. Risk experts say that nuclear power is quite safe and swimming is not, while most people feel the opposite. Money spent on disease research is only vaguely proportional to each disease’s impact. We worry about cell phones and brain cancer when we should be worried about cell phones and driving. The public’s ranking of fears doesn’t match up with the real risks, and a technology with the same death rate as a natural risk is perceived as more dangerous.

Here are more examples of the fallibility of our brains.

Now that we’re on the same page that the human brain is imperfect, how do the atheist and theist proceed from here? Let’s return to Turek’s claim, “If you’re an atheist, you can’t justify reason.” So therefore the Christian can?

This is just another argument of the form “Ooh! Ooh! I know! It was God!” No—your unsupported dogma isn’t even in the running. Show us the evidence, or remain at the children’s table.

And yes, actually atheists can justify reason. Evolution selected for animals that had a good understanding of reality. Those that didn’t—those whose senses gave unreliable information or whose brains evaluated the information poorly—became lunch. (I respond to Alvin Plantinga’s similar Evolutionary Argument Against Naturalism here.)

The human mind is indeed unreliable for finding absolute truth. The best we can hope for are good approximations. If Turek can access absolute and immutable truth, he needs to share that marvelous fact with the rest of us.

If we agree that the human brain is imperfect, why does the Christian trust it when it makes the incredibly outrageous claim that God exists? Apparently Turek thinks that atheists can’t rely on God’s imperfect gift but Christians can.

Continue to I = Information.

Men never commit evil so fully and joyfully
as when they do it for religious convictions.
— Blaise Pascal 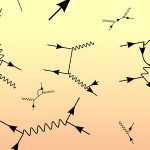 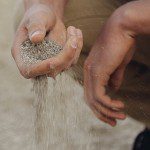 November 17, 2016 The Great Debate: Theism vs. Naturalism. Where Does the Evidence Point?
Recent Comments
125 Comments | Leave a Comment
Browse Our Archives
Follow Us!