Happy holidays, everyone! This is the 900th post for this blog. 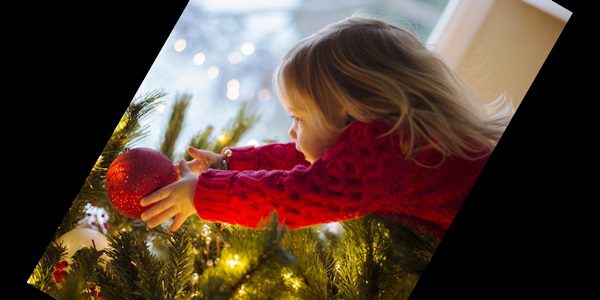 As we near the solstice, one’s thoughts turn to topics of the season. If you’re looking for holiday gift ideas, let me suggest my two books. The apologetic argument becomes something of an additional character in Cross Examined: An Unconventional Spiritual Journey. It’s the story of a young man torn between two mentors, struggling to make the Christian case in the aftermath of the 1906 Azusa Street Revival.

A Modern Christmas Carol is a reworking of Dickens’ classic, in which a shrewdly successful televangelist receives unexpected Christmas visitors: first, his long-dead partner, and then three ghostly guides. Finally able to acknowledge the shallowness of his message and doubts he has long suppressed, he makes amends with far-reaching consequences.

Here are a few Christmas-y posts:

And finally, here’s a Christmas present from a reader of this blog, a skeptical update on the song “Mary Did You Know?” 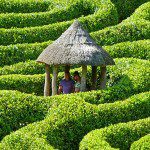 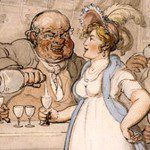 December 15, 2016 Explanation for Objective Morality? Another Fail.
Recent Comments
41 Comments | Leave a Comment
Browse Our Archives
get the latest updates from
Cross Examined
and the Patheos
Nonreligious
Channel
POPULAR AT PATHEOS Nonreligious
1