Mormonism Beats Christianity—Or Does It? 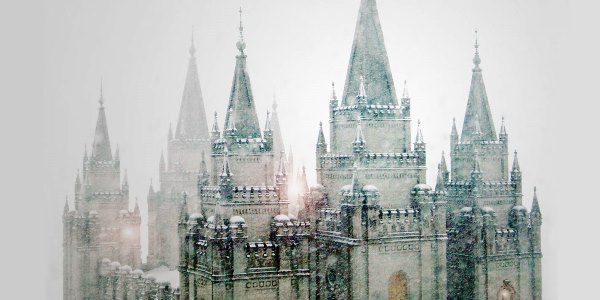 The Christian world has plenty of people eager to predict the future. Hal Lindsey published several predictions of the End. Harold Camping hilariously predicted the end of the world in 2011 (I wrote about that here, here, and here).

These are just a few in the long line of end-of-the-world predictors, and they all make two mistakes. First, they delude themselves that they can predict the future. Second, they’re too specific! That’s why Nostradamus’s nonsense is still popular but Hal Lindsay’s breathlessly titled books The 1980s: Countdown to Armageddon or Planet Earth: The Final Chapter aren’t. Nostradamus is ambiguous, so it can be interpreted (always in hindsight!) to mean something profound. Specific, short-term predictions tend to explode in your face when they don’t happen.

The importance of that lesson will be apparent shortly.

I wrote a post with this thought experiment: imagine the most convincing historical record of a religion. What could it possibly say to convince you to sign up?

Mormonism almost has the perfect historical record of that imaginary situation. It certainly beats conventional Christianity.

But there’s another side to the story: part 2. 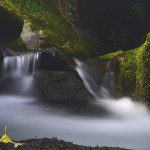 March 29, 2017
The Argument from Results (a New Atheist Argument)
Next Post

April 3, 2017 God’s Life Is Hell
Recent Comments
57 Comments | Leave a Comment
"God puts a "cone of silence" around Helmuth and tells him who's going to win ..."
Michael Neville God’s life is hell
"Sorry you’re lying - know this for a fact as one of my family members ..."
Bob A response to evolution deniers: how ..."
"You are a cretin.Well that was a load of rubbish - given your age no-one ..."
Ignorant Amos A response to evolution deniers: how ..."
"Doyle Brunson, Phil Ivey, Daniel Negranu, and Annie Duke are all dead and in heaven. ..."
eric God’s life is hell
Browse Our Archives
get the latest updates from
Cross Examined
and the Patheos
Nonreligious
Channel
POPULAR AT PATHEOS Nonreligious
1