The World Will End Soon! Again! 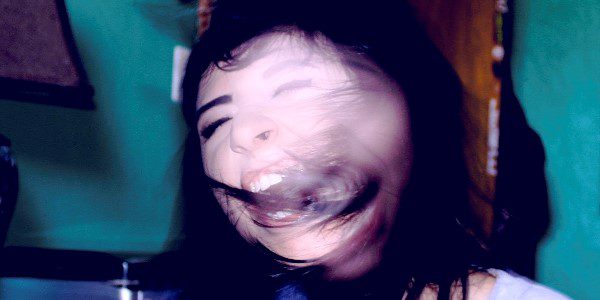 I enjoy writing books, but the marketing part isn’t my strength. I sit at the feet of the master when I marvel at the work of John Hagee. He declared in 2013 that the world would soon end and that only his book Four Blood Moons had the details. (Why didn’t I think of that?)

Of course, that didn’t happen. I’m sure he knew it wouldn’t happen. But why let that stop you? The Bible makes predictions that didn’t come true, so Hagee was applying a proven formula. If I could just get past my darned compulsion for honesty, who knows what I might accomplish?

In his book trailer, Hagee said:

I believe that the heavens are God’s billboard. That he has been sending signals to planet earth, and we just haven’t been picking them up. . . . God is literally screaming at the world, “I’m coming soon.” The coming four blood moons points to a world-shaking event that will happen between April 2014 and October 2015.

What the hell is he talking about?

The phrase “blood moons” is taken from Joel 2:30–31: “The sun will be turned to darkness and the moon to blood before the coming of the great and dreadful day of the Lord.” Hagee interprets “blood moons” simply as lunar eclipses, since the moon in total eclipse usually looks dark red.

Hagee’s four blood moons refer to eclipses at the start of the Jewish festivals of Passover and Sukkot (also called the Feast of Tabernacles), twice each, all in a row.

That any particular Passover or Sukkot begins with a lunar eclipse isn’t surprising, though four of these eclipsed holidays in a row is much less common.

Hagee puts on his prophet hat to interpret. He says that in the past five centuries, there have been three such coincidences, and each has happened during an important event in the life of Israel. He said, “This is something that just is beyond coincidental.”

See if you can guess what three events are most important in the life of Israel since the fifteenth century. Guess what God rearranged the heavens to tell us.

Got your answer? Let’s see how you did.

And the first instance of a blood moon is . . .

We start in Spain in 1492. For this date, Christian history typically points to the end of the eight-century-long expulsion of the Muslims from Christian Spain. This “Reconquista” ended with the fall of Granada on January 2, 1492.

But no, Hagee says that God was focusing on the expulsion of Jews from Spain. The Edict of Expulsion was issued on March 31, 1492, and it gave Jews four months to leave. An estimated 100,000 Jews or more were forced to leave.

One small problem is that Hagee’s first blood moon didn’t happen until almost a year later (Passover, on April 2, 1493).

Remember that the “four blood moons” take about 18 months to play out (starting with a Passover and ending two Sukkots later). So God’s celestial exclamation point took place in slow motion after the problem had already come and gone.

Next up is the establishment of Israel on May 14, 1948. Okay, that sounds like a big development.

However, we have yet again the small problem that Hagee’s first blood moon didn’t happen until almost a year later (Passover, on April 14, 1949).

But why this war? Since independence, Israel has had lots of conflicts. In particular, why not the Yom Kippur War in 1973? That war was a surprise, and there were more Israeli casualties.

And what about the Holocaust? How does this not make the list?! Israel lost less than 1000 dead and 4500 wounded during the Six-Day War. In the Holocaust, six million Jews were killed.

God was apparently also unmoved by any of the anti-Jewish pogroms. In Ukraine, for example, as many as a quarter million Jews were killed after the 1917 Bolshevik Revolution.

Let’s be clear, too, that the idea of “blood moon” = natural eclipse is Hagee’s invention. More importantly, the idea that eclipses occurring on Jewish holy days is meaningful in a cosmic sense is an invention. As is the idea of four in a row (instead of two or seven, say). The Bible mentions the moon turning to blood; it says nothing about four of them. “Four blood moons” is a marketing concept, not a biblical concept.

But we’ve just begun to laugh at Hagee’s expense, and there’s too much nutty stuff for one post.

When you get the urge to predict the future,
better lie down until the feeling goes away.
— Forbes magazine (1978) 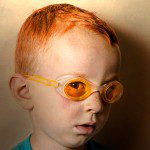 May 17, 2017
The Frustration of Arguing with Christians
Next Post 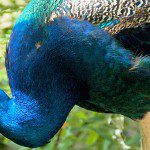