Does Christianity Lead to a Better Society? 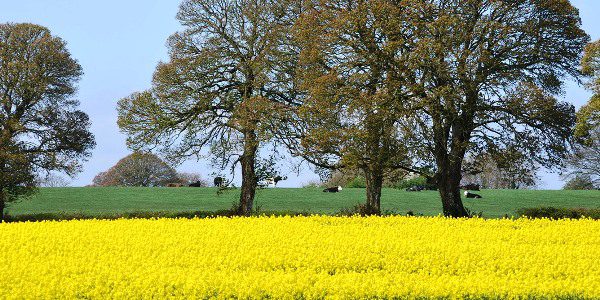 Studies have compared believers and atheists on lots of issues—compassion, mental health, happiness, intelligence, quality of marriages, and even antidepressant consumption. I have little interest in the game where the Christian and atheist each present studies to show how their group is superior in this or that social category. My interest lies more in which worldview is more accurate.

But this is a claim that we can test.

Of the 25 socioeconomic and environmental indicators, the most theistic and procreationist western nation, the U.S., scores the worst in 14 and by a very large margin in 8, very poorly in 2, average in 4, well or very well in 4, and the best in 1. . . .

Because the U.S. performs so poorly in so many respects, its cumulative score on the [Successful Societies Scale is lowest,] placing it as an outlier so dysfunctional relative to the other advanced democracies that some researchers have described it as “sick.” (p. 416)

The metrics in which the U.S. ranks worst out of the 17 countries are homicides, incarceration, under-5 mortality, gonorrhea, syphilis, abortions, teen births, marriage duration, income inequality, poverty, and hours worked.

But it’s #1 in God belief, prayer, belief in heaven and hell, and in rejection of evolution! That’s not much consolation to the Christian, however, because this study destroys the notion that religious belief is correlated with societal health.

Why do we find this correlation of secularism with social health? And in what direction should a society move to improve social health?

Conditions in America are decent in spite of the strong influence of Christianity, not because of it. From a related article by Gregory Paul and Phil Zuckerman, here are the secrets to making a secular society:

It is to be expected that in 2nd and 3rd world nations where wealth is concentrated among an elite few and the masses are impoverished that the great majority cling to the reassurance of faith.

Nor is it all that surprising that faith has imploded in most of the west. Every single 1st world nation that is irreligious shares a set of distinctive attributes. These include handgun control, anti-corporal punishment and anti-bullying policies, rehabilitative rather than punitive incarceration, intensive sex education that emphasizes condom use, reduced socio-economic disparity via tax and welfare systems combined with comprehensive health care, increased leisure time that can be dedicated to family needs and stress reduction, and so forth.

As a result the great majority enjoy long, safe, comfortable, middle class lives that they can be confident will not be lost due to factors beyond their control. It is hard to lose one’s middle class status in Europe, Canada and so forth, and modern medicine is always accessible regardless of income. Nor do these egalitarian cultures emphasize the attainment of immense wealth and luxury, so most folks are reasonably satisfied with what they have got. Such circumstances dramatically reduces peoples’ need to believe in supernatural forces that protect them from life’s calamities, help them get what they don’t have, or at least make up for them with the ultimate Club Med of heaven.

The U.S. is the anomaly among its peers. Why does its large, educated, comfortable middle class cling to belief in a supernatural creator? Paul and Zuckerman say that it’s because they are insecure: salaries and jobs are under pressure from companies eager to cut costs, health insurance is uncertain, social pressure to keep up with the Jones increases debt, and so on. A single extended illness can bankrupt a family.

What use is faith?

They conclude that a healthy society eliminates the need for faith.

Every time a nation becomes truly advanced in terms of democratic, egalitarian education and prosperity it loses the faith. It’s guaranteed. That is why perceptive theists are justifiably scared. In practical terms their only . . . hope is for nations to continue to suffer from socio-economic disparity, poverty and maleducation. That strategy is, of course, neither credible nor desirable. And that is why the secular community should be more encouraged. . . .

The religious industry simply lacks a reliable stratagem for defeating disbelief in the 21st century.

Do you want a religious society or a healthy one? You can’t have both.

Incredibly, I’m sure many American Christian leaders would happily choose a religious society over a healthy one. 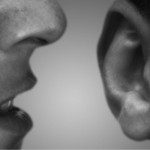 June 8, 2017
Oral Tradition and the Game of Telephone: A. N. Sherwin-White’s Famous Quote
Next Post 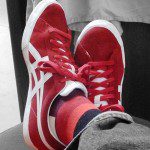 June 15, 2017 Morality’s Ruby Slippers
Recent Comments
1,402 Comments | Leave a Comment
"Harmonizing the disparate gospel accounts has some severe problems. There have been numerous attempts to ..."
WCB-2 Response to “Top 10 Myths About ..."
"I think it's abundantly clear the only response you're going to get from this one ..."
Thanks4AllTheFish BSR 15: Jesus Didn’t Even Think ..."
"Hello? Am I corresponding with a person or a quote generator?Can the God of your ..."
Thanks4AllTheFish BSR 15: Jesus Didn’t Even Think ..."
""It is written..." means it SHALL come to pass."
ken Christians Reveal! How to Defeat Christianity ..."
Browse Our Archives
Follow Us! 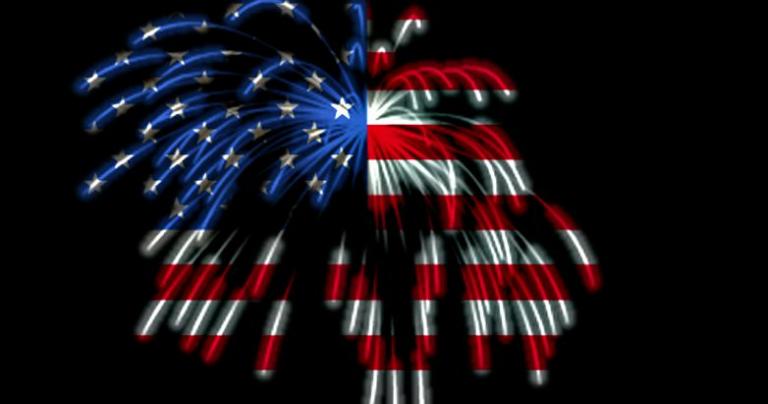 Nonreligious
Is America the Greatest Country in the World?...
Cross Examined 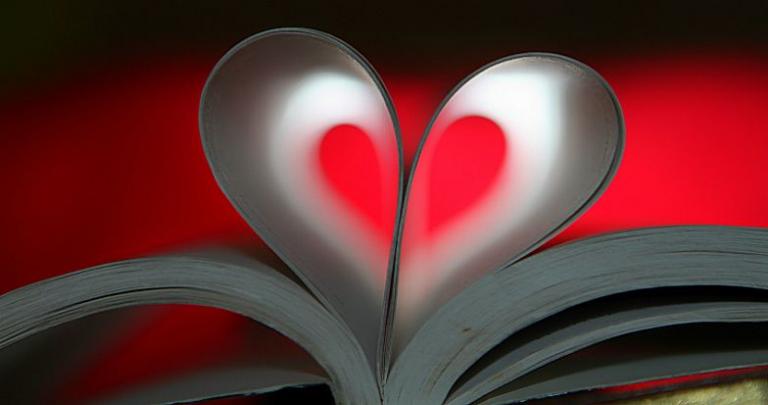 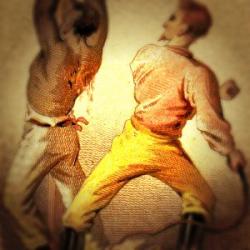 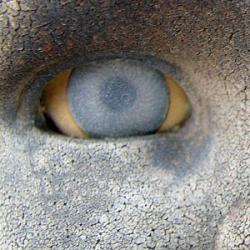