Christians: Why You Need an Atheist Speaker at Your Next Conference

Christians: Why You Need an Atheist Speaker at Your Next Conference June 22, 2017 Bob Seidensticker 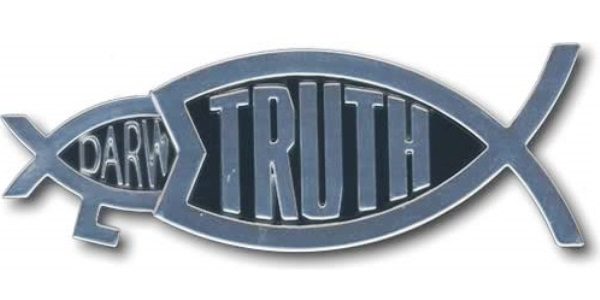 I went to John Warrick Montgomery’s two-week Apologetics Academy in Strasbourg, France in 2011. I want to hear the best that Christian apologetics has to offer.

The reverse is rarely true.

I see the ads for Christian apologetics conferences that promise to equip dedicated Christians who want to win souls for Christ. Sometimes they cover arguments for a historical Jesus. Or review scientific arguments that can be used to argue for a deity behind nature. Or even role-play interaction with mock atheists.

It’s not enough. They need to hear from an actual atheist. A faux atheist is no foe.

To me, their refusal to invite one means that conference organizers don’t trust their material to carry the day. They’re afraid that they’ll get embarrassed or upstaged or that the attendees would get freaked out or overwhelmed with material that’s just too real.

But then how well do they prepare attendees? If the conference must tiptoe through the material to avoid the difficult topics, how will newly minted apologists do when they get out and talk to real, live, well-informed atheists? If you hope that God will give you the right words as he did with Moses, you are setting yourself up for embarrassment.

If someone wants apologetics lite, they can read a book, but a conference should ramp it up. Attendees shouldn’t be spoon-fed straw man arguments but given the real thing.

In this blog, I’ve responded to many Christian arguments—from books, interviews, articles, blog posts, podcasts, lectures, and debates. It’s one of my favorite kinds of posts because they pretty much write themselves. Christians’ arguments are easy to refute. I’ve seen enough to know that the good stuff isn’t kept secret, like magic tricks, and whispered only to worthy initiates. If you’re counting on an apologetics conference to show you the landscape, you will be disappointed. I’ve heard the good stuff, and it’s not very good.

The next time you see a notice for an apologetics conference, tell the organizing team to invite me to speak, either in a debate or with a lecture.

I can educate the audience about atheism. (Yes, atheists have purpose and morality. No, atheists don’t see their worldview as empty or hopeless.) I can argue for same-sex marriage and abortion rights. I can attack intellectual arguments for Christianity, and I can provide positive arguments for atheism. And then you get the last word.

Give me an audience of 50 or more, and I’ll do it for free. Just cover my expenses. I’m meeting you more than halfway—you donate expenses, and I’ll donate a day or a weekend of my time plus preparation.

Read my books and blog to see how I think. I’ll even provide my books to attendees at cost. If you want someone with a higher profile, that’s great. I’ll be happy to make suggestions.

You think that after an atheist presents the best that that worldview has to offer, you can give your audience an adequate response? Great—then an atheist would be an asset to the conference.

You know how to reach me. 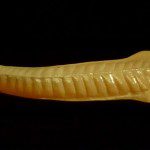 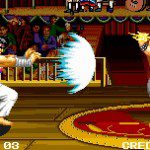 Nonreligious
How to Say, “I Told You So”
Cross Examined