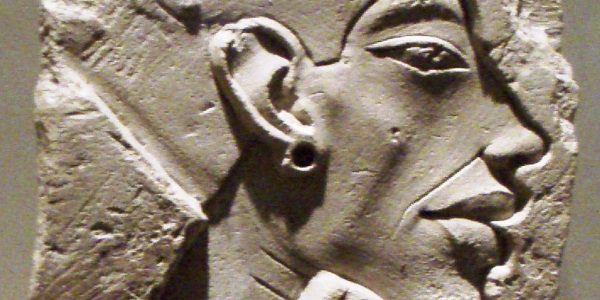 Show one scientific truth about nature or new technology that was discovered first in the pages of the Bible.

Show one disease eliminated from the earth or one missing limb restored through prayer.

Show one person who can preach the gospel in every human language.

Show one Bible prophecy or interesting prediction by a Christian prophet that is accepted as fulfilled by non-Christians.

Show one supernatural event in the Bible that is accepted by historians.

Show one earthquake or volcano that was halted by an incantation or holy relic.

Show one tsunami or plague whose damage was undone by divine action.

Show any supernatural claim within Christianity that is accepted by non-Christians.

An unbroken record of failure

The Bible has stories of people miraculously cured of disease, but so might a book of fairy tales. The Bible has no discussion of how to avoid germs, no advice to boil water, no sanitation rules for the placement of latrines. It doesn’t even have a recipe for soap.

Jesus could have eliminated plague and smallpox and saved the lives of billions, but instead he withers a fig tree and does less curing of disease in his career than a typical doctor does today. The Bible makes clear that every believer will be able to perform the works of Jesus and more, and yet no medical miracle claims are validated by science.

Some in the early days of the Pentecostal movement claimed the Holy Spirit gave missionaries fluency in any language, though that claim is a little too testable. The “gift of tongues” today usually refers to a gibberish utterance in no human language.

God hasn’t guided his most cherished creation past problems like war, genocide, slavery, prejudice, pogroms, overpopulation, and environmental disasters. Nor has he helped undo the damage from natural disasters. Faith has never moved a mountain, though the Bible says that it will. And prayer doesn’t do anything measurable.

Lots of worldviews can encourage you to do good things, and Christianity is one of them. For this post, I’m focused only on the supernatural claims. The Christian may respond with tangible here-and-now contributions of Christianity to society.

The Christian may respond to demands for evidence that God doesn’t perform like a monkey on a leash. However, what we see is nicely explained by God not performing at all.

I compare the predictions of theism against reality in Sean Carroll Slaps Down Fine Tuning Argument.

Inspiration credit: the core of this post came from Richard S. Russell. 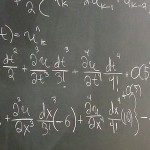 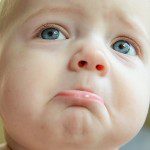