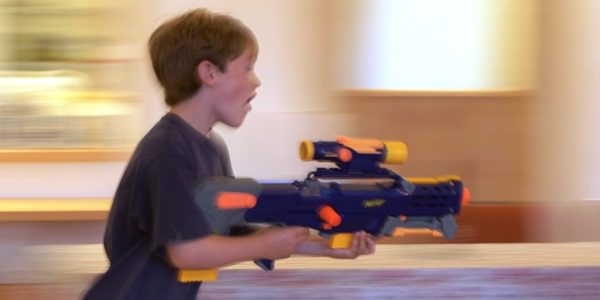 In my last post, I summarized some of the useless fruits of the pop philosophy used by Christian apologists like William Lane Craig. Now, let’s look at issue from the other side to find the good within philosophy.

Something nice to say about philosophy

Philosophy contains important stuff. The laws of logic and the understanding of logical fallacies fall under philosophy, as does the study of ethics. The study of philosophy can be great training.

A broad definition of philosophy doesn’t bother me, but note that all these “philosophers” were first scientists or mathematicians. That’s why they were able to make their contributions. While a scientist can put on a philosopher’s hat and do great work, the reverse is not true. A philosopher isn’t qualified to contribute to science or math. This was the problem outlined in the previous post with philosopher William Lane Craig’s ill-advised dabblings in science.

I get annoyed with philosophers putting on an imaginary lab coat and playing scientist like a child plays house. Craig imagines himself strutting into a meeting of befuddled scientists and saying with a chuckle, “Okay, fellas, the Christian philosophers can take it from here” and seeing them breathe a sigh of relief that the cavalry has come to save them from their intellectual predicament. He imagines that he has something to offer on questions that his discipline couldn’t even formulate.

In perhaps the height of hubris, Craig the non-scientist permits himself to pick and choose the areas of science that are valid. He likes the idea of a beginning to the universe, so the Big Bang is A-OK with him. But complexity in life without the guiding hand of God doesn’t sit so well, so he questions evolution.

Contributions in science vs. philosophy

Every year we see lists of the top scientific discoveries of the previous year, and 2016 didn’t disappoint. We detected gravity waves with the LIGO experiment, we found a planet orbiting Proxima Centauri (the star closest to earth besides the sun), NASA’s Juno spacecraft began orbiting Jupiter, the New Horizons spacecraft finished transmitting its data taken of its Pluto flyby, clues suggest a mysterious Planet 9 in our solar system, Greenland sharks can live to 400 years, and more.

I couldn’t find a list of the Top Ten philosophical breakthroughs for 2016.

Philosophy as a caltrop

While thoughtless and ungrounded pop philosophy is one problem, weighty arguments such as the Transcendental Argument or the Ontological Argument are another problem. This is philosophy as a caltrop.

A caltrop is a defensive weapon used when the opponent is getting too close. These and other complicated philosophical arguments can be handy when the expected evidence for God isn’t there. You want to discard the God hypothesis? Hold on—first, you must respond to this ponderous argument. And there are more behind it. These arguments are effective because they’re confusing, not because they’re correct.

What does it say about Christian apologetics that such arguments are necessary? If you want to see what keeps the planet warm, go outside on a sunny day and look up. A god who is eager to have a relationship with us and is so much more powerful and important than the sun should be at least as obvious. Complicated philosophical arguments simply paper over the glaring fact that evidence for God is negligible and that we have no justification for belief.

Philosophy is useful in the hands of scientists. But philosophers? What have they done for me lately?

Philosophers do not agree about anything to speak of.
— Peter van Inwagen 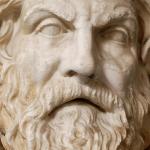 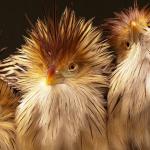 August 28, 2017 Christians Who Just Don’t Get It
Recent Comments
264 Comments | Leave a Comment
Browse Our Archives
get the latest from
Nonreligious
Sign up for our newsletter
POPULAR AT PATHEOS Nonreligious
1