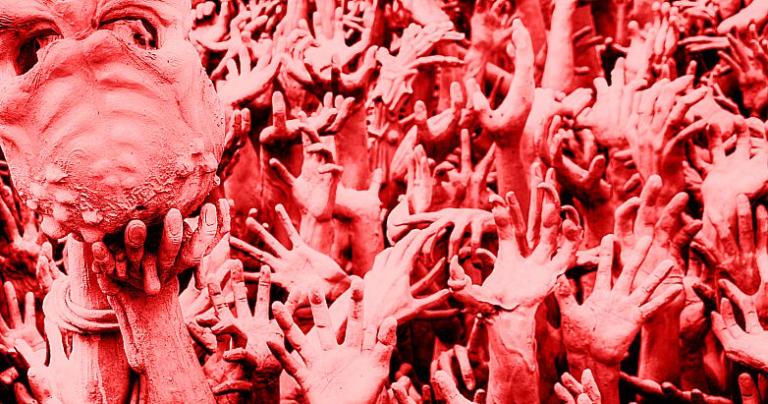 Over thirty years ago, William Lane Craig debated Ray Bradley debate on the topic, “Can a Loving God Send People to Hell?” That’s a good question, so let’s take a look at Craig’s answer.

WLC acknowledged that this topic is potentially embarrassing for Christians, and he began by outlining the problem.

On the one hand, the Bible teaches that God is love, and yet, on the other hand, it warns that those who reject God face everlasting punishment, and it contains frequent warnings about the danger of going to hell. But aren’t these two somehow inconsistent with each other?

So we have “God is all loving” vs. “Some people go to hell.” That sounds bad, but WLC wonders if there is necessarily a problem. These two aren’t literally contradictory in the way that X and not-X are.

WLC says that the skeptic is making two assumptions (I’ve paraphrased them to make them more general):

Given these, WLC concludes,

Yeah, that’s a compelling message: “It’s possible that God is all-loving and yet some people go to hell.” Alternatively: it does look like God is a moral monster, but you can’t actually prove it.

How come no one preaches that sermon?

A Christian response to Craig

Let me try to work within the Christian paradigm to see where that leads us. Let’s assume Christianity and also assume that free will is required for a fulfilled human life. This is supported by many Christian apologists who use the free will argument against the Problem of Evil (here, here).

People in our world have free will, and yet most don’t meet the requirements for heaven. We know this because Jesus said, “Enter through the narrow gate. For wide is the gate and broad is the road that leads to destruction, and many enter through it. But small is the gate and narrow the road that leads to life, and only a few find it” (Matthew 7:13–14). Few go to heaven, so the remainder must be destined for hell.

One way to salvage God is to argue that this world must be the best of all possible worlds. That is, God wants the best for us, but, imperfect as this world is, any alternative world would be worse. If God could’ve create a more-perfect world, he would have. This was the argument of Gottfried Leibnitz (who knew how to look awesome with a bitchin’ wig).

Conclusion: if God could’ve created a world populated by humans with free will such that everyone was good enough to deserve heaven, he would have. Since he didn’t, such a world couldn’t exist.

But hang on—don’t we already know of such a world? It’s heaven!

Heaven must have free will, since apologists tell us that God doesn’t want mindless robots programmed to love God. But heaven must be a fundamentally different place than earth. You might be able to put up with your nosey neighbor or your buffoon of a boss or your annoying in-laws for a finite time here on earth, but what if you were stuck with them (plus millions more like them), unchanged, for a trillion years? A heaven that put you in frequent contact with these bumpkins would soon become hellish.

Since we’re taking free will as a given, the answer is for that free will to come with the wisdom to use it properly.

Here on earth, we have the animal wisdom to know that deliberately hitting your hand with a hammer would be stupid, so we don’t do it. The profoundly wise beings in heaven would go beyond that. They’d have the free will to do bad things, but their wisdom would never go there. In heaven, your perfectly wise neighbors would have the free will to steal your wallet, but why would they? That would be just one of a vast number of stupid things—like hitting one’s hand with a hammer—that they would never bother pursuing.

This creates a contradiction. The existence of a heaven with free will says that, no, life on earth isn’t the best of all possible worlds. Give us the wisdom to properly use free will (seeing wisdom as free will’s instruction manual), and then we will freely choose to be moral and so merit heaven. And yet, using the best-of-all-possible-worlds hypothesis, we concluded above that earth was as good as it gets.

Now return to WLC’s conclusion: “both of these assumptions have to be necessarily true, in order to prove that God and hell are logically inconsistent with each other.” Let’s review those assumptions.

Assumption 1 is, “If God is all powerful, then God could create a world in which everyone freely lives his life in such a way that they merit getting into heaven.” True: heaven, with free will plus the wisdom to use it properly, is that world.

Assumption 2 is, “If God is all loving, then he would want such a world.” This also seems true, unless there’s any argument that it’s a good thing to deliberately create imperfect people, knowing that they will wind up in eternal torment.

This has admittedly been an informal response to WLC’s answer to the debate question, “Can a loving god send people to hell?” Nevertheless, I find this a satisfactory answer to his challenge. No, Dr. Craig, a loving God and torment in hell are inconsistent. Once again, it’s surprising that the atheist needs to teach the Christian about morality.

Continue with “9 Responses to Christian Hell“ 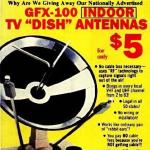 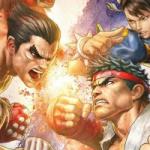 February 1, 2018 Houdini vs. Sherlock Holmes
Recent Comments
1,540 Comments | Leave a Comment
Browse Our Archives
get the latest updates from
Cross Examined
and the Patheos
Nonreligious
Channel
POPULAR AT PATHEOS Nonreligious
1