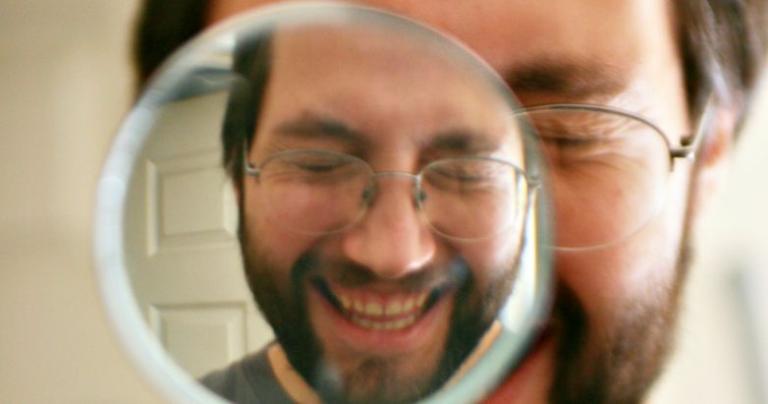 Let’s conclude our critique of the Christian idea of hell with one final response. This one’s a biggie.

I responded to William Lane Craig’s justification for hell here, and this series of posts critiquing Christian hell begins here. We’ll conclude with one final point.

How can you be happy in heaven, knowing of the billions of people in torment in hell, especially if heaven gives you wisdom or enlightenment to more clearly perceive right and wrong? One response is that our human compassion must be deadened so that we’re no longer concerned about the suffering. Thomas Aquinas’s logic went like this: “Whoever pities another shares somewhat in his unhappiness. But the blessed cannot share in any unhappiness. Therefore they do not pity the afflictions of the damned.” By this view, heaven is so horrible a place that one must be anesthetized to endure it.

The opposite argument—that those in heaven will celebrate the torture—is also popular. To show how consistent this schadenfreude is throughout Christian opinion, I’ll share a number of quotes. First, from the early church fathers:

They who shall enter into [the] joy [of the Lord] shall know what is going on outside in the outer darkness. . . . The saints’ . . . knowledge, which shall be great, shall keep them acquainted . . . with the eternal sufferings of the lost.
— Augustine (d. 430)

The saints will rejoice in the punishment of the wicked, by considering therein the order of Divine justice and their own deliverance, which will fill them with joy.

That the saints may enjoy their beatitude more thoroughly, and give more abundant thanks to God for it, a perfect sight of punishment of the damned is granted them.

The view of the misery of the damned will double the ardor of the love and gratitude of the saints in heaven. The sight of hell-torments will exalt the happiness of the saints for ever. It will not only make them more sensible of the greatness and freeness of the grace of God in their happiness, but it will really make their happiness the greater, as it will make them more sensible of their own happiness
— Rev. Jonathan Edwards

Though Christian apologists usually have the tact to tap dance around this issue today, this “God’s plan must be perfect . . . somehow” attitude is sometimes confronted frankly. A Catholic Truth Society pamphlet from fifty years ago said, “What will it be like for a mother in heaven who sees her son burning in hell? She will glorify the justice of God.”

Besides abandoning the entire senseless jumble of claims, what option do they have?

The God that holds you over the pit of hell,
much as one holds a spider, or some loathsome insect over the fire,
abhors you, and is dreadfully provoked:
his wrath towards you burns like fire;
he looks upon you as worthy of nothing else,
but to be cast into the fire . . .
you are ten thousand times more abominable in his eyes,
than the most hateful venomous serpent is in ours.
— Jonathan Edwards,
“Sinners in the hands of an angry god” (1741) 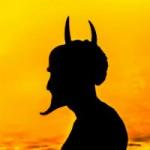 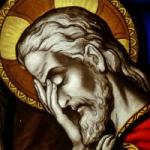 February 9, 2018 The Most Popular Logical Fallacy in Christian Discourse
Recent Comments
304 Comments | Leave a Comment
Browse Our Archives
get the latest updates from
Cross Examined
and the Patheos
Nonreligious
Channel
POPULAR AT PATHEOS Nonreligious
1