The Most Popular Logical Fallacy in Christian Discourse 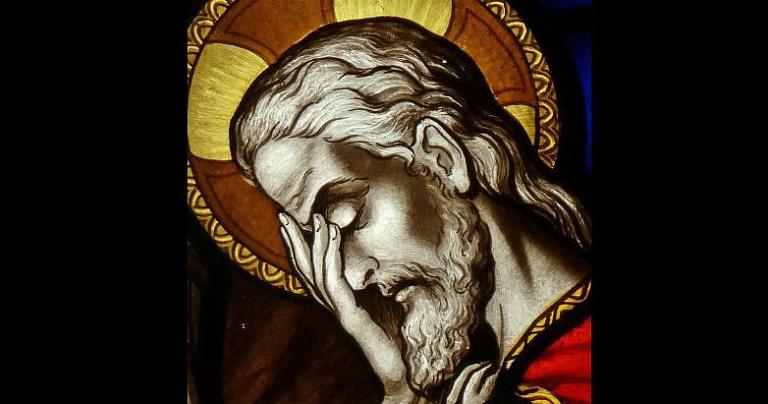 where the arrow indicates causation. That is, God exists, and this causes my sense of God’s presence.

The argument can be expressed more formally:

Formally, the structure of this argument is:

But any argument of this form is a logical fallacy. Specifically, this is the fallacy of affirming the consequent.

It’s easy to see that this is a fallacy. Here’s another argument using this form:

The conclusion in step 3 doesn’t follow because I could have lots of other reasons for having my umbrella. Maybe it completes my outfit. Maybe I want to fly like Mary Poppins. Maybe I need it to act out a Monty Python silly walk or Gene Kelly’s “Singing in the Rain.” Maybe it’s a weapon. Maybe I always carry it, just in case.

The same is true in the original “I sense God’s presence” case. Here, too, there could be more than just the one cause. The beginning of a more complete map of causes might look something like this:

where HAAD = Hyperactive Agency Detector, a brain trait that natural selection could have favored in early humans. Those timid ones who imagined agency (intelligence) behind a rustling in the bushes would run away and live, while those who thought, “Not to worry—probably just the wind” might pay for an error with their lives. A sound might be only the wind or a squirrel . . . or it might be a leopard. Those who survived (our ancestors) would be the ones with a strong hyperactive agency detector, which occasionally saw agency where there wasn’t any. For example, this HAAD might assign agency to thunder, drought, and illness.

In this diagram, two possibilities are shown that could create the Christian’s sense of God’s presence, and there might be many more.

Learning correct logical inferences and the long list logical fallacies won’t hurt anyone eager to think more rationally, but if you only learn one, this might be a good one to understand and avoid.

This crime called blasphemy
was invented by priests for the purpose of defending doctrines
not able to take care of themselves.
― Robert G. Ingersoll 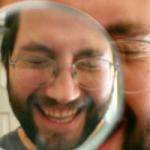 February 13, 2018 Test Drive a Foolproof Method for Separating History From Legend
Recent Comments
145 Comments | Leave a Comment
Browse Our Archives
get the latest updates from
Cross Examined
and the Patheos
Nonreligious
Channel
POPULAR AT PATHEOS Nonreligious
1