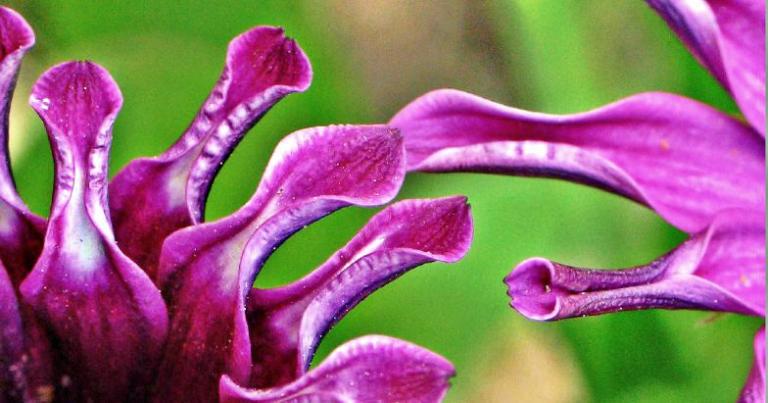 Do we live in a world with a god? There are many reasons to reject that idea (part 1 here).

Let’s continue our survey with the next clue that we live in a godless world:

11. Because God is absent from where we’d expect him

Victor Stenger makes the Argument from Absence, which observes that we don’t find God where we’d expect to. This is a direct response to a popular Christian argument that goes something like this: “You say God doesn’t exist? Well let me ask you this: have you looked everywhere in the universe? How do you know he doesn’t exist if you haven’t looked everywhere?”

1. Cosmology. We should find evidence for God in cosmology, but natural laws are sufficient. We find no data that needs a miraculous violation of laws. “Well established cosmological knowledge indicates that the universe began with maximum entropy, that is, total chaos with the absence of structure. Thus the universe bears no imprint of a creator.”

2. Evolution. We should find God in the structure of living things, but evolution is sufficient. Complex organisms evolved from simpler ones in a variations-on-a-theme way. Life forms are marvelously complex, but elegance is what we’d expect to find in a designed lifeform, not mere complexity. Far from being evidence of a Creator, the junk in DNA argues for the opposite conclusion.

3. Souls. We should find evidence that God gave humans souls, but the supernatural isn’t necessary to explain consciousness, memory, or personality (more). There is no evidence that souls are anything more than wishful thinking.

4. Revelation. The Bible claims that God gives communicates through revelations, but we can’t verify this. Even many of the un-supernatural claims like the Exodus and David’s empire now appear to be false.

5. Prayers. Jesus in the Bible claimed that prayers are reliably answered (more here and here). The Bible has no qualifiers like “if you’re worthy” or “if your prayer happens to line up with God’s plan.” Christians make billions of prayers, but there is no convincing evidence that God answers any. Prayer is easy to study scientifically, but the comprehensive Templeton Study found no evidence of the value of prayer.

7. New information. If God communicates with people through prayer or revelation, there should be evidence of people having information they could only have gotten supernaturally. Instead, no such claim has checked out, and the Bible has no information that wouldn’t have already been available to the people who wrote it (more here and here).

8. Morality. Is God the source of morality? Given the barbaric morality God displays in the Old Testament, it’s clear that he is no moral authority. For example, God said that slavery was fine, but we say that it’s abhorrent. Both can’t both be right. Christians must pick.

This relates to Hitchens’ Moral Challenge: identify a moral action taken or a moral sentiment uttered by a believer that couldn’t be taken or uttered by an unbeliever—something that only a believer could do and an atheist couldn’t. There is nothing.

But now think of the reverse: something terrible that only a believer would do or say. Examples from the Bible easily come to mind—Abraham being willing to sacrifice Isaac, for example. Today, Christians justify lots of things, from Westboro Baptist Church’s “God hates fags” to any hateful or selfish conclusion justified by “because God (or the Bible) says” such as condemning homosexuality, blocking civil rights, prohibiting stem cell research, and so on.

Could God be hiding under a rock somewhere that we haven’t peeked under? Sure, but this secretive god isn’t the Christian god who’s eager for a relationship. These are eight places where we would expect a god to be, and our searches have come up empty.

12. Because physics rules out the soul or the afterlife

This is a related argument by another physicist, Sean Carroll. He notes that there is plenty of physics we don’t understand, but the physics of the everyday world is very well understood. If a soul exists, it would need to exist in particles, and it would need particles to convey it into the afterlife. No such particles exist. Unlike “Have you looked everywhere in the universe?” we have looked everywhere for particles that interact in our daily lives. We’ve found them all, and none could explain the soul.

Here’s his critique of hiding places for the soul particle(s):

The Christian god needs physics to build a soul, but physics isn’t cooperating. This doesn’t offer much hope for the afterlife, either. (More)

It ain’t supposed to make sense; it’s faith.
Faith is something that you believe
that nobody in his right mind would believe.
— Archie Bunker, All in the Family

March 2, 2018
Arguing the Truth of the Bible (Fiction)
Next Post

March 8, 2018 10 Rules of Life
Recent Comments
398 Comments | Leave a Comment
"The negative impact Christians have on society isn't nonsense."
Bob Seidensticker The Bible defeats its own Resurrection ..."
""Seek and you shall find."Look what I found:Galatians 2:16 (NRSV)16 yet we know that a ..."
Greg G. Is God the good guy or ..."
"In good time you will be corrected Mr. Cromie.https://youtu.be/eQnJtvtuf3w"
outsider Is God the good guy or ..."
"Words and time wasted fretting about nonsense."
Syzygy The Bible defeats its own Resurrection ..."
Browse Our Archives
get the latest updates from
Cross Examined
and the Patheos
Nonreligious
Channel
POPULAR AT PATHEOS Nonreligious
1