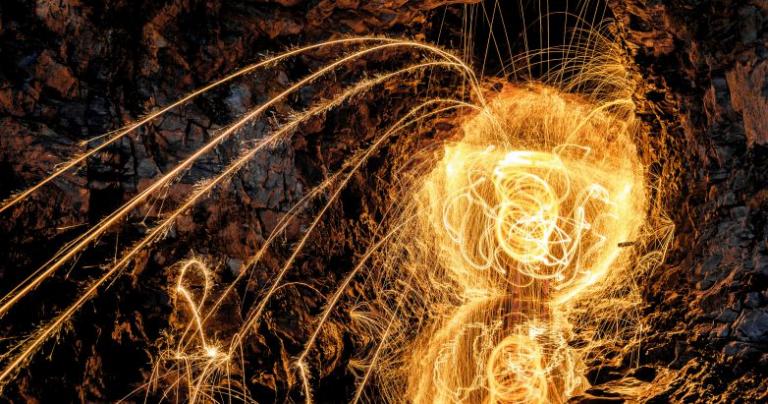 We’ve recently seen that God has a hard time following his own Ten Commandments, but he has other moral lapses that aren’t covered by that list.

Slavery is first on the bonus list of God’s immorality. I’ve written a lot on this issue already, so let’s keep this brief. I’ll summarize by saying that Old Testament slavery of foreigners was just like American slavery of Africans (more here and here).

God is on the wrong side of this issue, too.

If a man has sexual relations with a man as one does with a woman, both of them have done what is detestable. They are to be put to death; their blood will be on their own heads. (Leviticus 20:13)

A better source of morals than the Bible

The United Nations Universal Declaration of Human Rights was adopted in 1948. Consider some highlights to see if mere humans can do a better job than God’s holy book.

We can thank Western society for these principles, not the Bible.

Not only is the Bible on the wrong side of these moral issues, it also shows its early Iron Age origin on political issues. Again, some highlights from the Universal Declaration of Human Rights:

None of these come from the Bible. (I’ve written more on the Bible vs. the U.S. Constitution here.)

When bad things happen, where was God? Was he not paying attention? Was he powerless against the intrigues of Satan? No—the Bible makes clear that God creates the evil himself.

When disaster comes to a city, has not Jehovah caused it? (Amos 3:6)

Of course, there’s always a Christian apologist eager to show how this is actually a good thing. Megachurch pastor John Piper says:

God is more glorious for having conceived and created and governed a world like this with all its evil.

The Lord gives and the Lord takes away. Blessed be the name of the Lord. . . . Where would we turn if we didn’t have a God to help us deal with the very evils that he has ordained come into our lives?1

With a god like this, who needs Satan?! And in times of trouble, you’re supposed to turn to the guy who brought you the calamity in the first place? Talk about an abusive relationship!

God is like the guy who sets a fire in the basement of an apartment building and then plays the hero as he sounds the alarm and rescues people.

What could God do and not be moral? Not killing, lying, and causing evil—he’s already done all these things. Not genocide, slavery, stealing, and rape—he’s already advocated these.

It’s an odd dictionary that has an exception to allow anyone to do these things and still be called “moral.”

God is like a petulant and pampered heir who’s always gotten his way and careens through life, oblivious to the harm he causes, with a train of Daddy’s minions to clean up the damage. In God’s case, it’s Christians who clean up after him, assuring everyone that whatever happens—from suicide for anti-gay bullying, to slavery and genocide in the Bible, to natural disasters—God gets only credit and never blame. 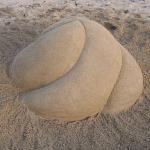 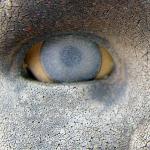 April 30, 2018 Yes, Biblical Slavery Was the Same as American Slavery
Recent Comments
374 Comments | Leave a Comment
"My point was really just that you wouldn't get a program to do that. You ..."
Grimlock Test Yourself: Sifting Natural from Designed ..."
"Really? You don't know how to use google?"
Cozmo the Magician Test Yourself: Sifting Natural from Designed ..."
"" I can get excited about an idea, say patriotism, and act on it by ..."
hiernonymous When Christians Treat God Like a ..."
"Irrelevant Don.I know that great debates have taken place around these issues. But in the ..."
Ignorant Amos When Christians Treat God Like a ..."
Browse Our Archives
get the latest from
Cross Examined
Sign up for our newsletter
POPULAR AT PATHEOS Nonreligious
1