God Needs a 12-Step Program to Obey His 10 Commandments 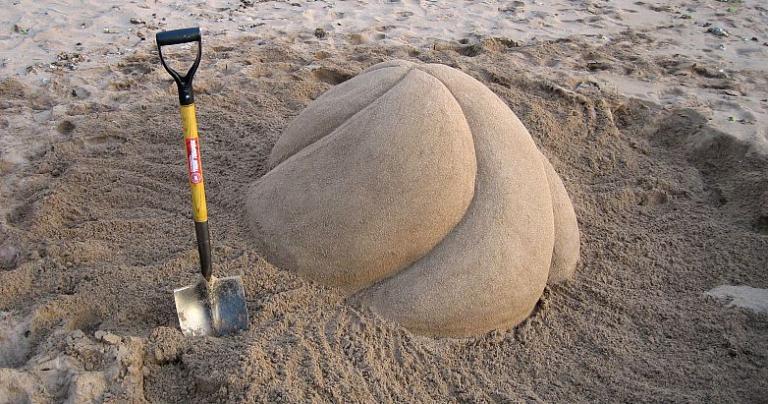 God has no problem breaking Commandment #9 against lying (see my previous post). He also likes the occasional human sacrifice, which puts him in conflict with Commandment #6 prohibiting murder. Can’t this guy follow his own rules?

God presumably isn’t obliged to follow the first four—no other gods, no graven images, no blasphemy, keep the Sabbath—but can’t he be expected to understand basic morality?

In addition to the human sacrifice,

I have no right to take an innocent life. For me to do so would be murder. But God has no such prohibition. He can give and take life as He chooses. . . . God is under no obligation whatsoever to extend my life for another second. If He wanted to strike me dead right now, that’s His prerogative.

The parallel often given is that of a sand sculpture. If I built it, I can squash it. Perhaps I’m splitting hairs here, but I think things are different when the thing being squashed is living. We have no respect for the sadist who pulls the wings off a fly, and we have laws against animal cruelty. But Craig thinks that God’s rules don’t apply to God? How many moralities are there? And if God needn’t follow the rules, how can they be objective (which Craig argues)?

Craig’s own holy book disagrees with him. What does Man made “in the image of God” (Gen. 1:27) mean if morality applies to Man but not God? Matthew also makes clear that the standards are the same: “Be perfect, therefore, as your heavenly Father is perfect” (Matt. 5:48).

We see the same single standard of morality when Abraham challenges God about his plan to destroy Sodom and Gomorrah.

(I’ve written more about God and morality here and here)

See also: When Christians Treat God Like a Baby
.

A few other commandments

God doesn’t personally commit adultery (Commandment #7), though the Bible’s concerns about adultery are often not reciprocal but just about the man’s rights. In many cases, if a man’s rights aren’t violated, it’s not adultery. Adultery can be wrong in our own day, but we define it differently.

Commandment #8 prohibits stealing, but God helped the Israelites take Canaan from the tribes that were already there (Deuteronomy 7:1–2).

Commandment #10 prohibits coveting, but God comes pretty close: “I, the Lord, your God, am a jealous God, responding to the transgression of fathers by dealing with children to the third and fourth generations of those who reject me” (Exodus 20:5).

Let’s apply the Ray Comfort test (Comfort is a street evangelist who likes to ask people if they’ve ever broken a commandment, even once). Okay, God, by the admission in your own holy book, you’re a lying, stealing, covetous murderer. What sort of punishment do you think you deserve? Keep in mind that most of the penalties for breaking any of the Ten Commandments are death. 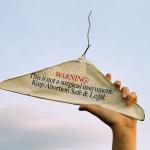 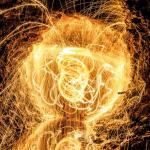