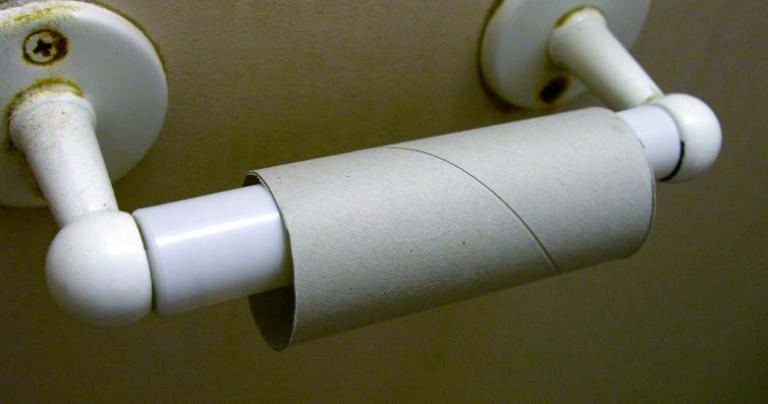 25. Because God is hidden

God knows that if we don’t understand and get on board with his plan, we will go to hell. He doesn’t want that, but rules are rules, right? So what does God do to give us the basic information we need to know that he simply exists?

Christians might point to basic facts in nature—happy things like sunsets and puppies—but they ignore unpleasant things like tornadoes and cholera. Sunsets and cholera point to the Flying Spaghetti Monster (or Satan) as much as they do the Christian God.

Or the Christians might quote Bible passages (“Since the creation of the world God’s invisible qualities . . . have been clearly seen . . . so that people are without excuse,” Romans 1:20), ignoring that the Bible is not binding on non-Christians.

A popular Christian response is to say that God’s making himself known would violate our free will. As C. S. Lewis said in Screwtape Letters, “[God] cannot ravish. He can only woo.”

Nonsense. This is one of the weakest Christian apologetic responses in a vast arsenal of substandard responses. Our request is an unapologetically reasonable one, for God to make his existence (and properties) known to all. That he doesn’t is just one more reason to think we’re not living in God World.

See also: The Most Powerful Argument Against Christianity

What got me started on this long blog post series was a Christian commenter at an apologetics blog last December. He asked what evidence I’d need to be convinced that God exists. He said he needed to know what a convincing argument would look like so he could work on providing one.

I said that our positions were similar with respect to non-Christian religions. I don’t think that Scientology or Islam or Hinduism are correct, and neither does he. I played up that symmetry of our positions by saying that I’d probably need the same kind of argument that he would need to convert to a foreign supernatural worldview. An argument for Hinduism (say) with a high enough standard of evidence to convince him would get my attention as well. Give me that same quality of evidence for Christianity—as a minimum, I’d need that.

So the answer to his question is: tell me what you’d need. I’d probably need something like that.

He wasn’t satisfied (no, I couldn’t figure out why), so I made more good-faith attempts to comply with his request before I realized that he wasn’t making his request with the goal of it being satisfied. He was asking questions to avoid having to answer questions, attacking so he wouldn’t have to defend. He was sealioning (h/t Ignorant Amos), interrogating with the goal of asking questions to drive the antagonist away. And it worked.

But that got me thinking. The reason I’m an atheist is because of all the clues that we live in a non-God world. You want to know what I need to know that God exists? Show me that I live in a world where God doesn’t have the traits that he does.

Show me that we don’t live in a world where the God is omniscient but also needs (or tolerates) praise and worship (reason #3).

Show me that we don’t live in a world where Christians feel so insecure in their faith that they want to strongarm the government to support them (reason #7).

Show me that we don’t live in a world where all-powerful God is so fragile that he gets praise but can’t handle blame (reason #9).

Show me that we don’t live in a world where perfect God’s perfect message is so confusing that Christians need thick books with rationalizations for Bible difficulties (reason #15).

In short, show me that I don’t live in the world that I live in.

The apologist might respond that this approach makes atheists unconvinceable. That might be true, though not necessarily because of atheists’ closed-mindedness. It’s because there is so little intellectual reason to favor the Christian view of the world. To justify the atheist position, I offer the Earth vs. Gaia comparison to explain why skeptics are obliged to hold their skepticism (find that in the second half of this post).

And now, over 10,000 words later in this post series, I have 25 positive, pro-atheistic reasons that I can offer a Christian apologist to explain why I don’t think that God exists. Seen another way, these are the obstacles that prevent me from seeing this as God World. These are obstacles that the apologist must remove.

The Christian commenter who prompted me to collect these arguments won’t be satisfied with this list, because I’m sure he’s made his position unfalsifiable. However, my job is not to satisfy him, it’s to honestly follow reason and the evidence.

We have reached the promised 25 reasons! Let’s continue, but first, I’d like to slightly readjust this category of argument here.

It must be obvious to even the most casual observers
that I get the answers to life’s difficult questions
from the screaming voices in my head.
— David Letterman 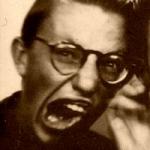 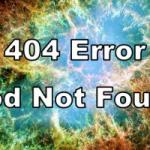