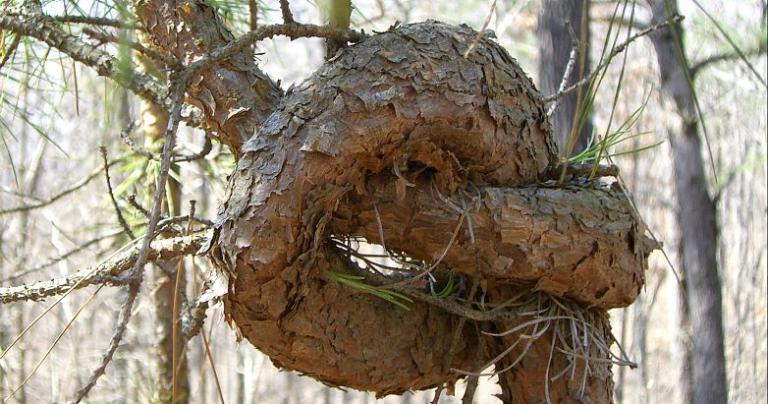 19. Because the “best” Christian arguments are deist arguments

A Christian appeal for the existence of God typically brings up arguments such as the ones below.

There are lots more arguments like these—the Ontological Argument, the Design Argument, the Transcendental Argument, and even the Argument from Mathematics. These are all deist arguments, which means that the god behind them might have been nothing more than a clockmaker who created and wound up the universe and then walked away. And if the creator god actually does interact with our world, nothing in these arguments points to the Christian god any more than to Marduk, Allah, Brahma, or the Flying Spaghetti Monster.

If we lived in God World, the go-to arguments would unambiguously identify this god, not be one-size-fits-all arguments that point to no god in particular—not Yahweh any more than the Invisible Pink Unicorn.

And just so no one is confused, the arguments in the list above fail.

20. Because the Bible story keeps rebooting

God has a perfect plan, and he’s stickin’ to it. He created Adam and Eve in the Garden of Eden, but those pesky kids messed things up. The resulting society became irredeemable, so God drowned them all. All, that is, except the brave little troupe that was Noah’s family. (I’m imagining Gilligan’s Island except with a cruise ship full of manure.)

Society had been set right, God put his bow in the heavens (that is, the rainbow) and promised never to fly off the handle again, and everyone lived happily ever after.

Or not. The story next lurches forward with Abraham, and God makes a perpetual covenant with Abraham—five times, in fact. And once again we think we’re done.

Nope. Abraham begat Isaac, who begat Jacob, who begat the twelve patriarchs of the (soon to be) twelve tribes of Israel. Then slavery in Egypt, then Moses frees his people, then the Exodus through the desert, and then entry into the Promised land. God ties a bow on the story with the perpetual Mosaic Covenant that is still in force today. The End.

Wrong again. No, it turns out that it was Jesus who was the key to the whole thing. Who saw that coming? What a twist! The entire New Testament (plus a couple dozen church councils) are required to figure out what this new religion actually is and to rationalize some sort of harmony with the Old Testament, which is (oddly) still in force.

But don’t think that that’s the last reboot. Islam was a reboot. Mormonism was a reboot. And there you go—that incompatible mess is God’s perfect plan(s). (More detail on these reboots here.)

If a perfect god actually existed, he would get his story straight from the beginning, and it wouldn’t look like what it is—a collection of loosely connected ancient mythology and legend.

(How big an impact did Jesus have on civilization?)
If you’re just going to go with “well, his ideas lived on,”
I’ll put Jesus behind Archimedes, Socrates,
Euclid, Galileo, Newton, Darwin, Pasteur, Einstein,
Fleming, and Bohr in that regard.
All of their ideas are current today
and of great value in modern society,
whereas Jesus espoused monarchy, slavery,
and second-class status for women.
— Richard S. Russell 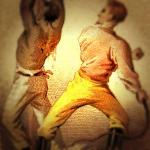 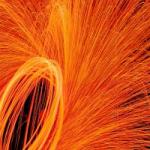