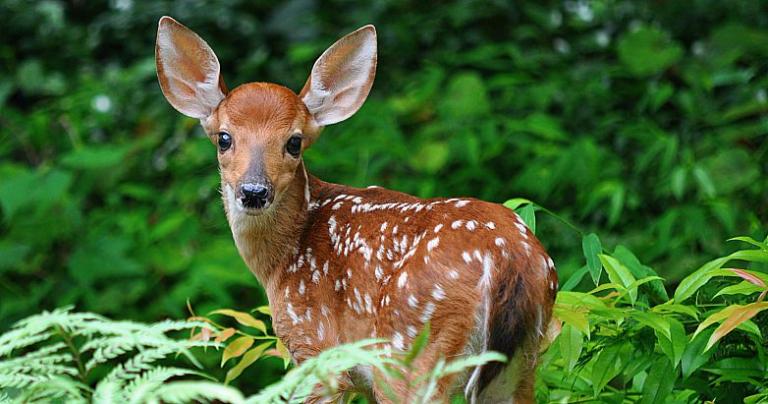 I dabbled with animal tracking some years ago. I read a bit and hung out with some amateur trackers. It was a fascinating study.

Like any art that takes years to master, tracking can look like magic to an outsider. Imagine following an experienced tracker through the woods. They might say, “A deer came through here, going in that direction. A mature doe. About two hours ago.” You might look at the uniform foliage and wonder how they did that. Could they be making it up, having a little fun with the tenderfoot?

But ask them to show you the clues, and they might point out the twisted leaves or broken twig that you missed. Maybe the clue was grains of sand on moss, the vaguest hint of a footstep. You’d never have noticed it—unless you knew where to look.

Hmm—maybe there’s something to this after all.

Initially, it looks like magic, but what puts this squarely in the domain of the real is when it delivers. The tracker says there’s a deer over there . . . and indeed, when you get there, there’s a deer. Or a raccoon or a bear or whatever you were tracking. Over and over, the tracker delivers. What cements this conclusion is when you put the effort in to become a decent tracker yourself.

Like a forest animal, God is also elusive. And as with forest animals, God has trackers as well. These are Christians who assure you that they’ve experienced God, and you can reliably do the same. They can show you how to pray, how to act, and how to think. They can show you the Bible passages that back up their statements. They’re certain that, with some effort, you can track God as well as they can.

But do they deliver? There are lots of Christians in the world, but most are simply reflections of their environment. Few of them became Christians through anything analogous to tracking, where evidence led them to God.

Maybe the problem is that, like animal trackers, there are good ones and bad ones. That might excuse the poor results from some Christians. That might explain the Christians who handwave away bad results by making God an unfalsifiable hypothesis. For example, these Christians might say that an answered prayer proves God and that an unanswered prayer also proves God (here, God is obviously telling you that that request was inappropriate). Or that good things are God’s gifts to you and bad things are God testing you.

What makes God trackers’ poor results even more baffling is that, unlike a shy forest animal, God is supposedly eager to be known. And yet many atheists will tell of their final months as Christians, pleading with God to make his existence known. They clearly met God more than halfway, but God might as well have been nonexistent.

To muddy the waters further, there are schools of god trackers that teach incompatible rules of discovery. Some will say that speaking in tongues is what’s required. Others, that silent meditation is the way. Ask religious sages outside of Christianity in addition, and any pretense of a single, reliable route to God is gone.

The animal tracker silently points, and, as promised, there’s the deer. The Christian evangelist talks a good story but can’t deliver.

One man’s theology
is another man’s belly laugh.
— Robert A. Heinlein

June 7, 2018 How to Salvage Claims of God’s Capabilities? Change the Definitions!
Recent Comments
175 Comments | Leave a Comment
Browse Our Archives
get the latest updates from
Cross Examined
and the Patheos
Nonreligious
Channel
POPULAR AT PATHEOS Nonreligious
1