Fallible Memories and the Development of Legend

Fallible Memories and the Development of Legend August 31, 2018 Bob Seidensticker 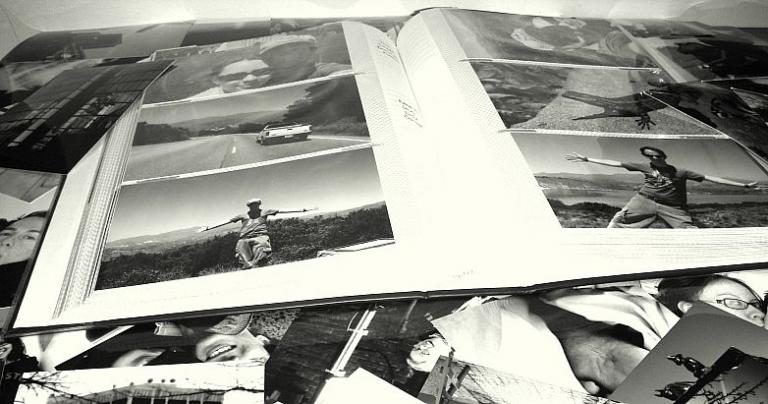 A few years ago, a writer colleague told me an amazing personal story about the fallibility of memory. He was in high school some 40 years earlier, and one day the creek behind his school flooded after heavy rain. He and some classmates jumped in and rode the river downstream.

Unfortunately, a hidden branch caught his collar and pulled him under the rushing water, and he wasn’t able to disentangle himself. It might have been a sad day for our hero but for a nearby girl who was able to yank him free.

Decades later, an anthology of stories from those days was put together and the female classmate wrote the story of the impromptu trip down the river and the fortunate rescue, but in her version, he saved her!

There’s a big difference between a vivid memory and an accurate one. This fact is too often forgotten when apologists argue that the gospel story made it intact through 40 years of oral history. If you saw a man raised from the dead, they say, wouldn’t you remember that with crystal clarify?

You might indeed have a vivid or even a confident memory of something, but we can’t be sure it was accurate. Let’s look at other examples of overconfident but imperfect memories.

The day after the Challenger space shuttle exploded in 1986, a professor ask 106 freshmen students to fill out a questionnaire with details of their perception of the event—where they were, what they were doing, when it happened, and so on. Two and a half years later, he re-surveyed many of those students with the same questionnaire, also asking how confident they were with each of their answers.

Taking the original set of answers as correct, the accuracy of the answers scored 42%, but the students’ average confidence in the accuracy was 83%. Here again, these vivid memories weren’t especially accurate.

(I certainly remember what I was doing when I heard the news of the explosion. Well, at least I think I do. . . .)

Once the questionnaires were answered, the professor showed the students their original answers, but many stuck with their current answers. One student even declared, “That’s my handwriting, but that’s not what happened.”

This challenges the popular flashbulb memory model that “high emotional arousal, in conjunction with surprise, stress, and significance, will produce a vivid, accurate memory of the moment someone learns of an event.”

Jennifer Thompson was raped one July night in 1984. She took careful mental notes of the characteristics of her attacker and felt confident when she picked Ronald Cotton out of a lineup. On little more than her testimony, Cotton was convicted.

After more than ten years in prison, DNA evidence cleared Cotton. Thompson had been wrong. Eyewitness testimony is simply not especially reliable.

Thompson and Cotton have reconciled, have written a book together about forgiveness and the unreliability of memory, and have made presentations together.

(I’ve also written about the search for Miss Ames and what it reveals about confident memories here.)

People’s stories are unreliable for lots of reasons including poor memory and self-delusion.

We’re all familiar with these kinds of problems. We all likely remember times when our own vivid memories have crashed into embarrassing and incontrovertible facts. Researchers have identified many specific memory errors including source confusion (the problem in the floating-down-the-river story above or with Reagan’s confusion about the film), suggestibility (accepting others’ erroneous versions), bias (changing the past to make it more like today or to heighten the differences), transience (forgetting over time), false memories (false histories implanted as memories), and more.

You can write a gospel, too!

Commenter Richard S. Russell proposed a challenge to simulate the difficulty of being the author of a gospel 40 years after the Resurrection. Think about an important event from our society 40 years ago that would be easy to fact check—say the U.S. presidential election of 1972. Who were the candidates, and who won the party nominations? What were the major issues, what were the party platforms, and what was each candidate’s position? What major gaffes or successes did each side have? What current events affected the election? Feel free to consult your friends but use memories only and no media or written sources.

Take your time and write it all down in order. Now compare it to what really happened. How well did you do?

This thought experiment only begins to highlight the difficulty because even though you didn’t consult authoritative sources such as news stories or encyclopedia articles, we brush up against those sources continually. We hear dozens of incidental clues each year about Johnson or Nixon or Vietnam, and these help keep our memories from straying. Gospel authors would’ve had no such help.

If you’re a black Christian,

you have a real short memory.
— Chris Rock

August 29, 2018
God as Donald Trump: Trying to Make Sense of Praise and Worship (part 4)
Next Post