God as Donald Trump: Trying to Make Sense of Praise and Worship (part 5) 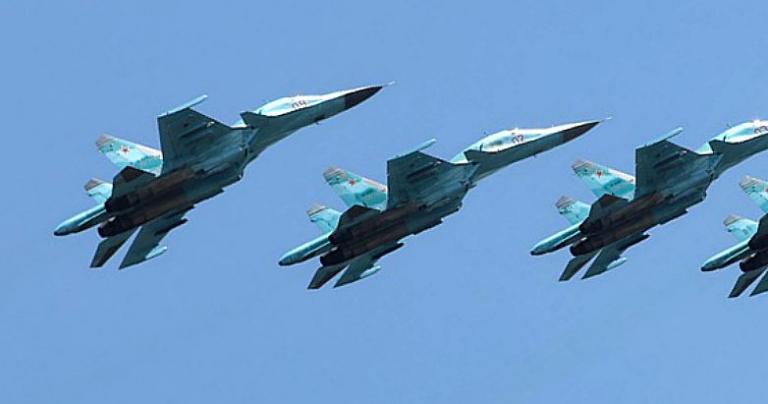 My thesis in this multi-part post (part 1 here) has been that praise and worship might be relevant to someone like Donald Trump who admires dictators, but it makes no sense for a wise and powerful god to want it.

7. Worship God because we need to fear him

Here’s an old-school approach to our relationship with God:

If at any point in the process we lose respect, trust, appropriate fear, or love for God, we lose the ability to learn and grow as we ought, and then, like unruly children, we can do ourselves great damage. . . .

For this reason, it’s necessary to command people to worship God, just as it’s necessary for a parent at times to command their children to show respect. . . . God insists on worship, because He has to protect our ability to learn from Him. (Source)

Ah, the “You’re gonna worship me or else!” school of thought. I knew it would pop up somewhere. The source continues, and it gets a little spooky.

[After a disaster] is a dangerous time in which faith can be lost; and it might be lost, if there was not a standing command to honor God, and an already-existing relationship.

If your common sense is telling you that there is no god, given his no-show status at a disaster, listen to it. This nonsensical “just believe, regardless of the evidence” advice is the sound of a meme struggling to survive.

The conflict between grief and love for God produces tension; the tension eventually produces new growth, trust with a more mature understanding. The obligation to worship is the lynch-pin that keeps the believer tethered to his salvation when life makes little sense.

This apologist tips his hand. This “mature understanding” realizes that you can’t take the Bible at its word. When Jesus says, “Ask and you will receive,” it’s not like that’s supposed to actually work in the real world. Prayer doesn’t “work” in the same way a car or light switch works. You must have a “mature understanding,” you see. Prayer is good at self-soothing and supporting a confirmation bias, but “mature” Christians know it’s not like prayer works or God will look out for you or that you can rely on any of Christianity’s other supernatural claims.

8. Because it’s only fair

We’re supposed to praise God because it’s just the right thing to do. Here’s an example:

Imagine that you crafted an incredibly beautiful sculpture and won a prestigious award for your creation; but when the time came for the award ceremony, they gave the prize for your sculpture to the wrong artist! That would not be just, right, or good. (Source)

Human artists are burdened by concerns that never bother God. They need to make a living, and prizes can be an important way to build a reputation and raise the value of their art. Or, maybe they just have an ego, and they like hearing praise. God has no such concerns for money, and he should be above ego-driven needs.

Tibetan Buddhist monks might spend a week or more creating a sand mandala on a floor and then sweep it up afterwards. That’s how enlightened people approach praise for their work.

My responses to previous arguments apply to this one. This argument assumes that praise makes sense in the case of a maximally enlightened being, but that assumption must be backed up with an argument.

9. Because we’re under attack!

Praise makes the enemy flee. It pushes back the darkness [that] surrounds, and blocks the attacks and hissing lies over us. Evil will not stick around if we’re praising our God, who will fight our battles for us. (Source)

Praise is an effective weapon against the devil. . . . He has hated praise ever since because of its reminder of what he gave up and can’t regain. (Source)

Here’s a Chicken Little apologist with an active imagination who imagines a celestial D-Day:

Every place in history where God intervened in the affairs of men constitutes a beachhead where God’s dominion has been re-established in some measure. Around those beachheads . . . hover the unclean spirits as an occupying army, deceiving and destroying the souls who are their captives. (Source)

In the first place, Satan works for God. Read Job 1 to see that he does what God tells him to. (Yes, Satan killed people in this story, but it’s with God’s permission, and this was the limit of Satan’s killing in the Bible. God, by contrast, kills millions.)

The idea of a celestial battle probably came into Judaism after Cyrus the Great of Persia liberated the Jews from captivity in Babylon. Zoroastrianism was the religion of Persia, and it had the concept of two equally matched gods, one good and one bad, and a final battle with Good triumphing.

Christianity is left with an odd mixture. On one hand, Satan is roaming the world at will and capturing souls. But on the other, Revelation lays out the entire convoluted end game in which Satan will unquestionably be subdued and imprisoned.

The more I study religions
the more I am convinced
that man never worshipped
anything but himself.
— Sir Richard Burton

September 24, 2018
Prove that God Exists with a Public Test
Next Post

September 28, 2018 5 Ways to Correct Misinformation While Minimizing the Backfire Effect
Recent Comments
34 Comments | Leave a Comment
"Thanks. All your upvotes are belong to us."
Alonso Quixano BSR 16: Atheists Just Believe in ..."
"T: I also agree with that. My point is how evolved the concept of God ..."
Gary Whittenberger BSR 16: Atheists Just Believe in ..."
"There is no salvation, only the cold silence of the ground at death and the ..."
Boreal Christians Reveal! How to Defeat Christianity ..."
"Blah, blah , blah, a slew of meaningless nonsense that is mostly Iron age gibberish. ..."
Boreal Christians Reveal! How to Defeat Christianity ..."
Browse Our Archives
Follow Us! 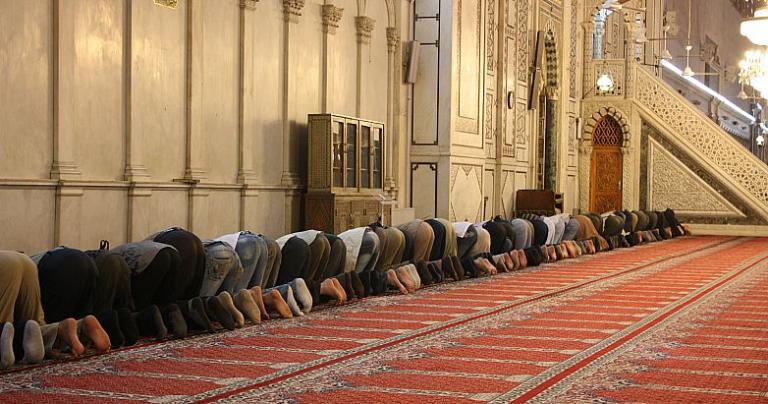 Nonreligious
Your Religion Is a Reflection of Your Culture—You’d...
Cross Examined 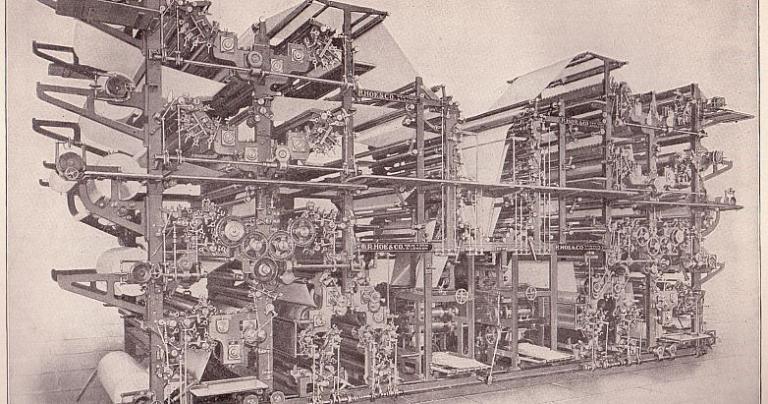