The Backfire Effect: When Accurate Information Is a Mistake 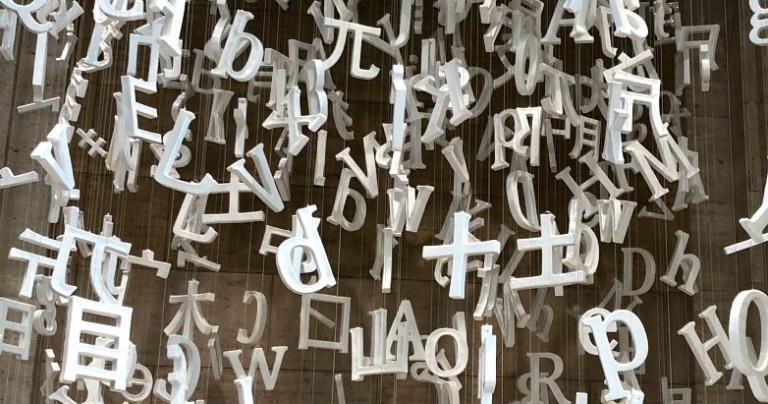 Barack Obama is a Christian. He easily passes the tests you’d give to anyone else: he uses Christian language, he goes to church, and (most importantly) he says he’s a Christian!

It’s been fact checked, as if that would be necessary. Turns out that, yes, he’s a Christian.

But you wouldn’t be so sure if you took your conclusion from polls. In March 2008, before Obama was elected president, polls showed 47% of Americans accepted that he was Christian, 12% said Muslim, and 36% didn’t know. With time, this groundless bias should dissolve away, right? Nope. Four years later, the 2012 poll showed similar results.

Another poll in Mississippi found 12% saying Christian and 52% Muslim (and 36% Don’t Know). Among “very conservative” voters, it was 3% Christian, 58% Muslim, and 39% Don’t Know. That was in 2012. In America, where Article VI of the Constitution forbids a religious test for public office and the technology is widely available to look stuff up.

This example shows that we well-educated moderns don’t always accept obvious facts. Who could then doubt that first-century Christians might not have recorded events with perfect accuracy? But that’s just a corollary observation. I want to instead explore how this deeply embraced misinformation gets in our heads and stays there.

The natural response for skeptics like me is to suppose that misinformed people simply don’t have the correct facts. People are eager to know the truth, and if we provide them with the facts, the misinformation will vanish.

In some cases, this is true. A correction that doesn’t push any buttons can work. It’s easy to accept a more efficient driving route to work or a new accounting policy. In situations like politics, however—as the “Obama isn’t a Christian” example shows—things are more complicated. And here’s the crazy thing: presenting people with the correct information can reinforce the false beliefs. That’s the Backfire Effect.

One helpful article (“How facts backfire”) notes that it’s threatening to admit that you’re wrong, especially where one’s worldview is involved, as with politics and religion. The article calls the Backfire Effect a defense mechanism that avoids cognitive dissonance. Cognitive dissonance is “the mental discomfort (psychological stress) experienced by a person who simultaneously holds two or more contradictory beliefs, ideas, or values.”

In reality, we often base our opinions on our beliefs, which can have an uneasy relationship with facts. And rather than facts driving beliefs, our beliefs can dictate the facts we chose to accept. They can cause us to twist facts so they fit better with our preconceived notions.

It gets worse. I’ve written before about the critical but often overlooked difference between confidence and accuracy in memories, how a confident memory isn’t necessarily an accurate one. Studies of the Backfire Effect show that those people most confident in their grasp of the facts tended to be the least knowledgeable about the topic. That is, those most in need of correcting their beliefs are least likely to do so.

This isn’t just an academic issue. These people are voters, and their ignorance affects public policy.

How can we humans be as smart as we are but have this aversion to correct information? The human brain seems to seek consistency. It’s mentally easy to select confirming information and ignore the rest. Reevaluating core principles is difficult and stressful work.

Let’s not be too hard on ourselves, though. If we had to continually reevaluate everything, we’d never get out of bed in the morning. Cognitive shortcuts make sense, usually, but let’s keep in mind the limitations of our mental computer.

I do take some small delight in this, however. Political conservatives today grant themselves the privilege of picking and choosing their facts, rejecting Obama’s religion as well as evidence for climate change, evolution, and any other inconvenient fact. But then they undercut their own conservative Christian arguments when they insist that the authors of the New Testament were scrupulous journalists.

Nope—if conservative Christians care little for the truth today, they can’t insist that first-century scribes were any more careful.

Continue with a post discussing ways to bypass the Backfire Effect.

The door of a bigoted mind opens outwards
so that the only result of the pressure of facts upon it
is to close it more snugly.
— Ogden Nash

September 18, 2018
What Christians Won’t Do to Defend God’s Marvelous Plan®
Next Post

September 24, 2018 Prove that God Exists with a Public Test
Recent Comments
139 Comments | Leave a Comment
"I hadn’t appreciated just how strong a point I had made until you made this ..."
Geoff Benson BSR 15: Jesus Didn’t Even Think ..."
"Of course there is knowledge outside of the bible. No one denies that. What I ..."
Mandated reporter BSR 15: Jesus Didn’t Even Think ..."
"Don't be afraid. All of us will eventually return to wherever we were before we ..."
Thanks4AllTheFish Christians Reveal! How to Defeat Christianity ..."
"As I understand "special pleading is to argue that the case is special and not ..."
Susan Christians Reveal! How to Defeat Christianity
Browse Our Archives
Follow Us!