The Star of Bethlehem: Rebuttal to the Zeitgeist Argument

The Star of Bethlehem: Rebuttal to the Zeitgeist Argument November 28, 2018 Bob Seidensticker 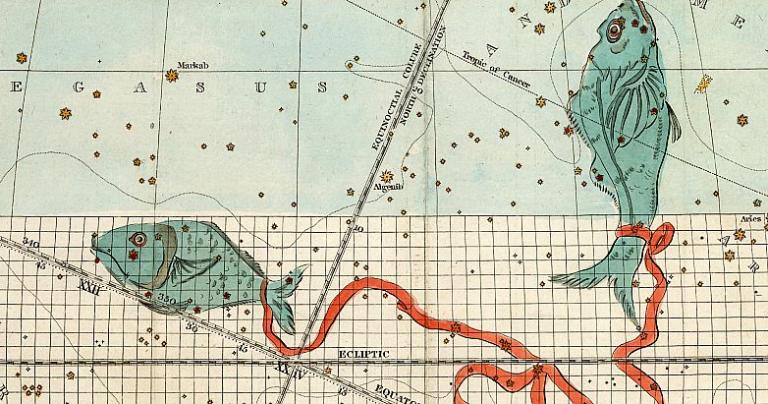 Zeitgeist: The Movie (2007) has an intriguing section that talks about an astrological interpretation of the star of Bethlehem and the life of Jesus (my summary here). My goal was to show that with some effort, you can weave together lots of semi-plausible explanations that look good at first glance. Just as Zeitgeist makes a plausible-at-first-glance case, so did Rick Larson with his conjunction-based explanation of the Star, and so do Christian apologists make for the Bible’s accuracy.

But let’s return to Zeitgeist. I can’t let it go without listing some of the holes in the argument. If those errors annoyed you as well, play along at home and see if you spotted some errors that I missed. (This will make more sense if you’ve read the argument outlined in the previous post here.)

The star of Bethlehem

Zeitgeist tells us that Matthew’s story of magi coming from the east (perhaps Babylon) to visit baby Jesus is a metaphor for (or was inspired by) the “three kings” (the three stars in Orion’s belt) following “the star in the east” (Sirius, the brightest star). These four stars make a line in the sky that points to the sunrise on December 25, just after the winter solstice, when the sun begins to gradually strengthen.

Next, Zeitgeist says that the constellation of Virgo the Virgin represents Mary. Virgo was known as “the house of bread,” which is also with Bethlehem means. This puts the entire quest in the sky: three kings on December 25 weren’t searching for Bethlehem the town, but the celestial “house of bread,” the Virgin.

We’ll conclude the critique by looking at the astrology behind the Jesus story in part 2.

Christianity is ultimately self-worship:
A deity made in the image of man;
a long lineage of church leaders and ordinary believers
hearing their own thoughts and calling them the voice of God;
the idolizing of belief itself (and by implication,
the human brains that generate beliefs).
The whole thing is utter narcissism
with humility layered on top
like chocolate icing on a dirt cake.
— Valerie Tarico

November 26, 2018
The True Meaning of Christmas (According to the Zeitgeist Movie)
Next Post

November 30, 2018 A Very Zeitgeist Christmas: Rebuttal to the Astrology Claims for Jesus
Recent Comments
30 Comments | Leave a Comment
Browse Our Archives
get the latest from
Cross Examined
Sign up for our newsletter
POPULAR AT PATHEOS Nonreligious
1