Science and Christianity: A Dangerous Mixture 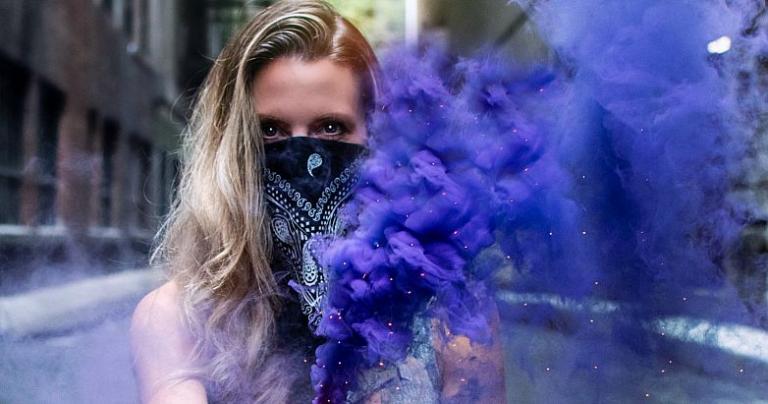 What is the overlap between science and Christianity? Let’s contrast an old-school theologian’s approach to science with what passes for an honest following of the scientific evidence today.

Georges Lemaître, a Roman Catholic priest and cosmologist, suggested that the universe is expanding before there was any measurement of it, and he proposed what became the Big Bang theory. Years later, in 1951, the pope celebrated the Big Bang as scientific support for God’s declaration in Genesis, “Let there be light.” Science was providing evidence for Christianity!

Lemaître soon corrected the pope, so the story goes, arguing that it’s unwise for Christians to mix science and religion. He was making a “live by the sword, die by the sword” argument: if you embrace science when it can be used to point to God, consistency demands you also admit every place where science argues against God. These would be, for example, where science provides natural explanations well supported by evidence that make God unnecessary. Scientific conclusions can change, he argued, so don’t imagine that a pleasing result is immoveable granite on which you can build your Christian worldview.

Lemaître said that a scientific foundation demands a commitment. If a scientific conclusion were a part of his religious foundation, then his faith should be shaken if that conclusion were overturned. His solution: don’t make it part of your foundation. Contrast that with modern apologists’ solution, which is to discard any no-longer-helpful foundational claims and hope no one notices. In fact, the science never was part of the foundation of their beliefs—their foundation is unfalsifiable. They just trot the science out and hope that someone else would make it part of their foundation.

Lemaître was consistent—these arguments didn’t support his faith, and he discouraged anyone from pushing them on others. Ah, for the old days. . . .

Apologists throw puzzles at atheists like “What caused abiogenesis?” or “What caused the Big Bang?” or “How can you explain the fine tuning of the universe?” Scientists have tentative answers (such as “We have intriguing ideas but nothing definite,” “Quantum events like the Big Bang don’t need causes,” and “The multiverse,” respectively), and when the consensus becomes strong enough, the apologists will ignore those puzzles and look for more. But being an apologist means never having to say you’re sorry, and they never let evidence against their position ruin their day. Their belief is unfalsifiable, and they have a secret weapon: cherry picking the scientific evidence to support their preconception.

As science pushes into new frontiers, there will always be new questions, but then their position becomes, “Science has unanswered questions; therefore, God.”

If Lemaître refused to support his faith with scientific arguments, I don’t know if he relied instead on nonscientific arguments like “the Bible has many manuscript copies” or “the resurrection is supported by much historical evidence” or the Shroud of Turin. I’m guessing not since historic evidence could be undercut just like scientific evidence (for example, by the argument that Mormonism makes a far better historic case than Christianity). Comparing him to modern evangelicals, Lemaître would look like a quaint throwback, though one who was gratifyingly consistent.

I wouldn’t find a faith-only argument compelling, but then the science-based arguments aren’t compelling either, especially when apologists make clear that they don’t build their own faith on them. If they don’t, why should I?

Science is a harsh mistress, and Lemaître was careful to stay on her good side. Evangelical apologists want to turn her into a prostitute.

As far as I can see, such a theory [as the Big Bang] remains
entirely outside any metaphysical or religious question.
It leaves the materialist free to deny any transcendental Being.
— Father Georges Lemaître, originator of Big Bang idea