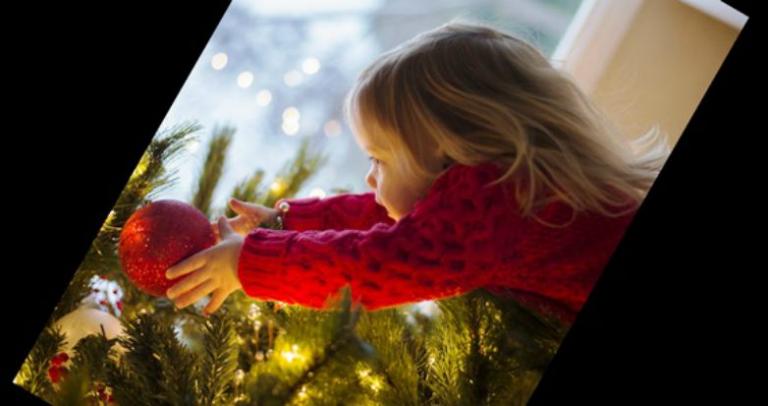 If you’re looking for holiday gift ideas, let me suggest my two novels. The apologetic argument becomes something of an additional character in Cross Examined: An Unconventional Spiritual Journey. It’s the story of a young man torn between two mentors, an atheist and his pastor, as he struggles to make the Christian case in the aftermath of the 1906 Azusa Street Revival.

A Modern Christmas Carol is a reworking of Dickens’ classic, in which a shrewdly successful televangelist receives unexpected Christmas visitors: first, his long-dead partner, and then three ghostly guides. Finally able to acknowledge the shallowness of his message and doubts he has long suppressed, he makes amends with far-reaching consequences.

Here are my Christmas-themed posts:

Until it’s legal to once again say “Merry Christmas,” I’ll have to be content with “Happy Holidays”!

December 3, 2018
Missionary John Chau Died for Nothing: Why the Great Commission Didn’t Apply to Him (or to You)
Next Post