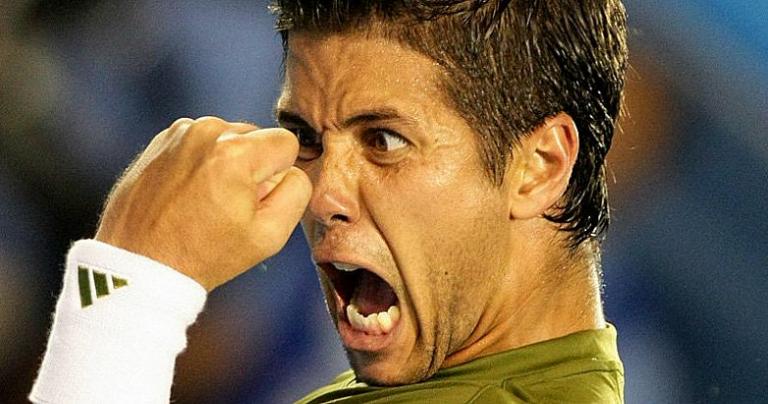 Jim Wallace of the Cold Case Christianity blog has some advice for us, “Ten Principles When Considering Alleged Bible Contradictions.” I point out Bible contradictions with pleasure (like here), but let’s step back to see if we’re reading these contradictions correctly. As you can tell from the title, Wallace doesn’t think much of charges of contradictions in the Bible.

Principle #1: Begin With A Fair Attitude.

When you see a traffic sign, you obey it. Even if something seems odd about its placement or message, you first assume it’s right and only later might you question it.

If he’s asking that we keep an open mind, I’ll do that, but a fair attitude rejects any coddling for the supernatural. We’re not going to study a question presuming the Bible is correct. It will have to stand up to scrutiny like any other source.

Principle #2: Examine the Text in Its Context.

Don’t read a single verse but read its entire chapter to understand the context. “Careful reading (with an effort to understand what the original text truly says) will resolve the lion’s share of apparent ‘contradictions’ or ‘errors’ in the Bible.”

I go even farther with this advice. I say that the context of a verse is the entire Bible (more). For example, don’t cite John 3:16 to argue that faith alone is required for salvation without also addressing Matthew’s Parable of the Sheep and the Goats and every other place where the Bible makes clear that works get you into heaven. Don’t tell me that a verse says something unless you can convince me that the rest of the Bible never contradicts it.

Wallace says that Jesus was talking to farmers and was referring to the seeds with which they were familiar. I can accept that, but don’t tell me that Jesus is quoted giving the correct information when the Bible says he doesn’t. And don’t tell me to read a verse in its correct context when you won’t do that yourself.

Every Bible shows related verses in the margin or in a footnote. Read these other verses to clarify any difficult passages.

But Paul out of step with Christianity isn’t an embarrassing problem, Wallace tells us. Let the Bible clarify the Bible by considering another verse in the same book: “The person with the Spirit makes judgments about all things, but such a person is not subject to merely human judgments” (1 Cor. 2:15). Both verses use the same adjective pneumatikos, but the second verse refers to a wise person, not a ghost. Conclusion: Paul’s risen “spiritual body” is simply a man full of God’s wisdom.

There are a couple of problems here. First, like many words in the dictionary, pneumatikos has many meanings. These two instances might use different meanings. Wallace has simply picked the meaning that he likes and imposed it without justification.

But the far bigger problem is how he approached this problem. The first verse (15:44) is the “difficult” verse, and the second (2:15) is the “easy” one. We use the insights gained from the easy one to analyze the difficult one. But why is the first one difficult? Let’s instead assume the reverse and impose the idea of a body-less spirit from the first verse onto the second verse: “The [spirit/ghost] makes judgments about all things, but such a person is not subject to merely human judgments.” Now we’re talking about a risen spirit that has discarded its material body. Of course such an enlightened being can make judgments about all things without being second-guessed by mere humans.

Or why assume that either of them is difficult and needs special attention? The only problem Wallace solves is how to hammer the Bible to fit his preconceptions. He goes into his Bible study certain that God raises bodies physically rather than spiritually, and he’s determined to wring that meaning from it. That’s not how an honest person reads the Bible. (More on the hypocrisy of imagining easy vs. difficult verses here).

Wallace argues that the culture rounded numbers, and 31 cubits could’ve been written as 30 cubits.

I agree with this one. These measurements could also be explained if the basin were slightly oval. Even if we assume a perfectly circular basin, it could have a diameter of 9.7 cubits and a 9.7×π = 30.47-cubit circumference. These values would round to 10 and 30.

Unfortunately, there’s little else to agree about in the remaining principles for evaluating Bible verses.

It’s easier to fool people
than to convince them that they have been fooled.
— attributed to Mark Twain

February 22, 2019
How Compelling is Christianity’s Cumulative Case?
Next Post