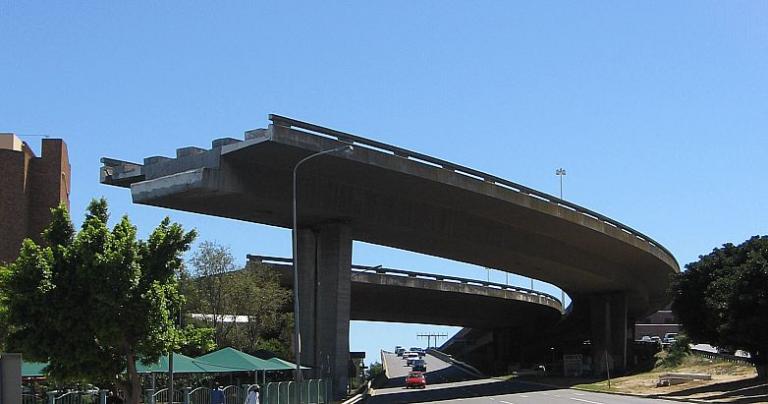 Eighteenth-century German philosopher Gotthold Lessing gave us the concept of Lessing’s Ditch, the “ugly, broad ditch” of doubt that he couldn’t cross with only the assurance of history. The gospel story of Jesus as the son of God? Sorry—the record of history is insufficient to carry us to belief on the other side of that ditch (discussed here).

You say that the gospel authors were inspired by God so that their writings are trustworthy? That is itself a historical claim, and Lessing argues that it fails along with all the rest.

If nothing hangs in the balance then I might believe. Alexander conquered Asia, historians tell us? Sure, I’ll buy that. But now you say that Jesus died to satisfy the sense of justice of a Bronze Age god, the one and only god who created everything? That’s perhaps the most incredible claim possible, and it comes with a lot of consequences. That isn’t to be accepted lightly. Not only does history not back this up (the discipline of History accepts no supernatural stories), but the gospel story looks just like other unbelievable stories from a more gullible time. I can’t cross that ditch.

Let me take license with Lessing’s metaphor by exploring different kinds of ditches. Let’s say that the depth of the ditch represents the consequences, what you risk if you’re wrong. And the width of the ditch is the evidence gap, how plausible the claim is. This creates four categories.

Christian philosopher Alvin Plantinga has this take on evidence and belief.

I agree with Plantinga that the right stance with respect to the star question is agnosticism, because we have absolutely no reason to pick one answer over another. But do we also have no way to evaluate claims about leprechauns, fairies, unicorns, Blemmyes, or toves? In the sense that we don’t know with certainty, yes, that’s agnosticism. But we don’t consider the existence of mythical creatures like leprechauns to be equally in balance like the even/odd star question so that we have no opinion. Do we think leprechauns exist? Do we live our lives as if they do? Of course not. Lack of evidence is the reason for not believing in leprechauns.

Consider other religions: Islam, Shinto, Hinduism. Is the question of the accuracy of these worldviews equally balanced, with observers unable to make a tentative conclusion? Do we throw up our hands in befuddlement? Of course not—believers in those religions have the burden of proof, and it hasn’t been supported.

William Lane Craig cuts through the problem in his usual blundering way.

It was the Danish philosopher Soren Kierkegaard who, I believe, provided the correct response to Lessing. Through an existential encounter with God Himself every generation can be made contemporaneous with the first generation. We are therefore not dependent on historical proofs for knowledge of Christianity’s truth. Rather through the immediate, inner witness of God’s Holy Spirit every person can come to know the truth of the Gospel once he hears it. . . .

These kinds of arguments help make apologetics the poor cousin to magic. (More on Craig’s uncomfortable tension between evidence and belief here.)

If you can’t get over the ditch with evidence, don’t bother. You can’t cross; get over it. Teleporting over on a lavender cloud of make-believe works for children but not adults who want the truth rather than The Secret.

Craig hasn’t leapt Lessing’s ditch; he’s fallen in,
and in order to compensate,
has decided the world is upside down.
— commenter Dys

How is it that hardly any major religion has looked at science and concluded,
“This is better than we thought!
The Universe is much bigger than our prophets said,
grander, more subtle, more elegant?”
Instead they say, “No, no, no!
My god is a little god, and I want him to stay that way.”
A religion, old or new, that stressed the magnificence

of the Universe as revealed by modern science
might be able to draw forth reserves of reverence and awe
hardly tapped by the conventional faiths.
— Carl Sagan

February 4, 2019
3 Fatal Flaws Hidden Within the Dogma of Progressive Revelation
Next Post

February 9, 2019 9 Tactics Christians Use to Dismiss Bible Embarrassments
Recent Comments
156 Comments | Leave a Comment
Browse Our Archives
get the latest updates from
Cross Examined
and the Patheos
Nonreligious
Channel
POPULAR AT PATHEOS Nonreligious
1