10 Skeptical Principles for Evaluating the Bible (2 of 2)

10 Skeptical Principles for Evaluating the Bible (2 of 2) March 18, 2019 Bob Seidensticker 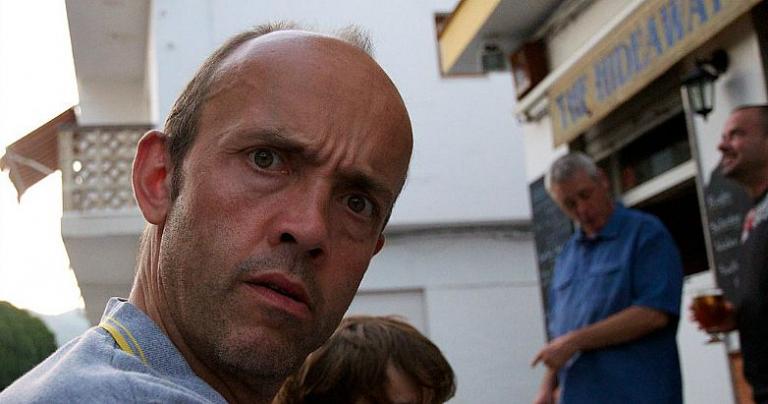 Let’s conclude our ten principles for evaluating the Bible. This list is in response to a Christian version by Jim Wallace, “Ten Principles When Considering Alleged Bible Contradictions,” critiqued here. Part 1 of my skeptical list is introduced here.

God could’ve given us soap or told us that the earth is a sphere. Jesus could’ve eliminated all disease—and poverty, war, and famine while he was at it. But they didn’t.

What does that tell you? Apologists will say that the Bible isn’t a science textbook (though many will then take the Creation story literally). They’ll say that it simply wasn’t part of the plan for God to make life easy or even make the Bible message obvious so that there would be no need for the thousands of denominations of Christianity.

Even though the Bible doesn’t tell us anything that wasn’t already known to people of that time and place, that doesn’t prove that God doesn’t exist. But what can we learn from the fact that the Bible is ambiguous and contradictory, that life on earth sucks for many people, and that the “God” character has no more knowledge or wisdom than the primitive people who wrote his story? This world and all the problems in it do not look like they were created by an all-loving and omnipotent deity.

7. If it looks like a book written by a primitive people, it almost certainly is

The best explanation for the Bible is that primitive people of the time wrote the story and that the Bible is just the blog of an early Iron Age desert tribe. We can’t ignore the many examples of mythology from other ancient cultures, and the Bible looks like just one more.

We need an enormous amount of evidence to conclude that Babylonian Enuma Elish or the Hindu Vedas are mythology, but the Bible, which looks so similar, is actually history.

Many Christians “just believe,” but to get there by an intellectual route takes much evidence. On one hand, we can suppose that an omniscient god who wanted to convince us that he existed would be able to reach the most skeptical atheist. For example, God could reveal himself to everyone on the same day so that we would have everyone else’s verification that our senses are reliable.

But how would you rule out very intelligent aliens? Imagine if you went back just 200 years in time with today’s modern technology—antibiotics, telephones, CGI movies and Photoshopped photos, airplanes, weapons, and so on. It would be easy to convince many people that you were a god.

Now imagine how we’d respond to someone from a technology 200 years more advanced than us. Now make it two million years. If they wanted to convince us that they were the creator of the universe, how would we know any different? (More.)

Consider from a more abstract level the problem of finding proof for the supernatural. Using natural evidence to prove the existence of the supernatural may be like Flatlanders using evidence in their 2D world to prove that there is a 3D world out there. (More.)

9. Don’t read in your own desires

Christians are often quick to come to God’s rescue to find counter-verses to argue that God shares our modern sensibilities on these matters. (One wonders why God can’t make things clear himself, but never mind.) These apologists are certain that they and God are on the right side of these moral matters despite what a plain reading of the Bible indicates.

And while they’re at it, they’ll find support for their own particular views on homosexuality, abortion, and other social issues—either pro or con, it doesn’t matter because the Bible can be mined to find support for just about anything..

The honest critic lets the Bible speak for itself. If it seems to contradict itself, that may be explained by the many books of the Bible coming from many authors from different cultures and with different ideas of God.

The Christian set of 10 principles ended with this one: “Remember who’s boss.” That is, don’t forget that God is in charge and that we aren’t empowered to judge him. Whether the problem is ambiguity or contradictions in the Bible or evil in the world, we can’t even understand the situation enough to convict him.

But of course this simply starts with the conclusion. We can’t start by assuming that God exists and the Bible is his word any more than we’d start a critique of Islam, Mormonism, or Scientology with an assumption that they were correct. We’re not trying to judge God but simply decide if the Bible is anything more than what it looks like, an ancient myth.

There is no objective authority to lean on. As a Christian, you might rely on a pastor, televangelist, or biblical scholar. You can read the Bible, trying to resolve its various interpretations applied by its various partisans. And still the problem remains—you take their input, but the buck stops with you.

You ain’t much, but you’re all you’ve got.

March 14, 2019
10 Skeptical Principles for Evaluating the Bible
Next Post