10 Skeptical Principles for Evaluating the Bible 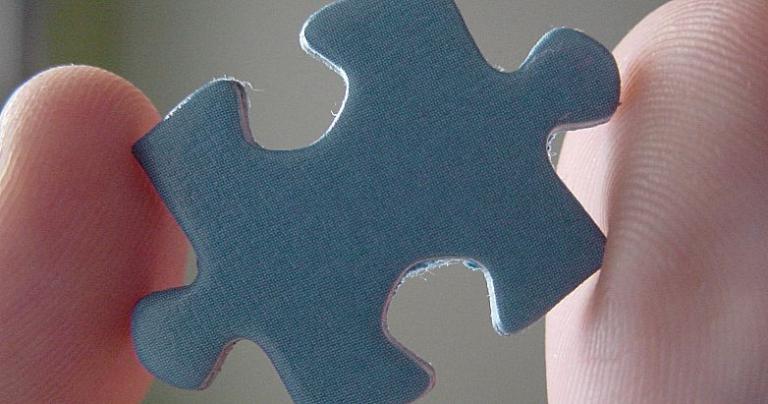 I recently analyzed “Ten Principles When Considering Alleged Bible Contradictions” (here) from Christian blogger Jim Wallace. I didn’t think much of them.

I’d like to offer my own version. Here are ten skeptical principles for evaluating the Bible that I think are more honest than Wallace’s.

Wallace is a murder investigator, and he tries to find parallels between the analysis done by the legal system and the study of evidence in the Bible. He finds this parallel with Bible contradictions:

It’s my job, as the investigator, to determine why the eyewitnesses appear to contradict one another, even though there is no doubt the event occurred and the witnesses were telling the truth.

A murder that you’re sure happened because you’ve read the coroner’s report and seen the body at the crime scene is quite different from a resurrection that is only a poorly evidenced story told 2000 years ago within a credulous prescientific culture.

In the case of the Bible, we don’t begin our study certain that a single word is true. It might be no more factual than the story of Gilgamesh. We have stories far removed from whatever actual events triggered them, while in a murder investigation we start with the fact of the dead body.

2. Never begin with the assumption that the Bible must be right

Making sense of the Bible isn’t easy—there are 45,000 denominations of Christianity based on different interpretations of God’s plan. The hypothesis that the Bible is wrong at a particular place needs to be one of the candidates since it sometimes makes the most sense of the evidence.

For example, consider the simplicity of the Documentary Hypothesis (that the early books of the Bible are an amalgam from four primary sources). Many facts are explained by few assumptions, the mark of a good theory.

If your religion demands that you begin with the conclusion that the Bible is right, you’re no longer following the evidence.

For learning about reality, science has an excellent track record, while Christianity has taught us nothing. Science isn’t perfect, but it’s the best that we’ve got, and when the Bible says something that contradicts the science, what can we do but go with the discipline that delivers?

Apologists like William Lane Craig admit the value of science when he cites the Big Bang. He wants a beginning to the universe, and the Big Bang gives him that. It has the backing of famous scientists that he can quote (he likes quotes from famous scientists). Unfortunately, evolution steps on his theological toes, so he rejects it.

This nonscientist imagines himself the Judge of All Science, able to sift out the good stuff (Big Bang) from the nonsense (evolution), but with this ridiculous and ill-informed position, he has lost any standing as a commenter of science.

Laypeople like Craig and me have no option but to accept the scientific consensus where it exists. It’s not perfect, but we have nothing better.

Apologists often praise science where they can but fall back on handwaving when the evidence is inconvenient. Beware.

4. Be consistent: use the same standard to evaluate all truth claims.

Whenever you reject a pseudoscientific claim like astrology or a supernatural worldview like Islam, check to see if your reasoning would also reject Christianity. And whenever you accept a Christian claim (the Resurrection, a Jesus miracle, the Bible’s creation story), see if your criteria would also accept similar stories from other religions. Don’t demand tough standards for the other guy but give your cherished beliefs a pass.

Prophecy is a good example. Don’t laugh at people impressed by Nostradamus or who find clues in the Bible Code or who got caught up on Harold Camping’s hysteria about the end of the world if you apply the same poor thinking to the Bible’s claims of prophecy. We all know what a good prophecy is, but Christians seem to forget that when it’s their own claims in the spotlight.

5. Don’t judge competing interpretations based on your agenda. Let the Bible speak for itself.

What if the Bible seems to contradict itself? For example,

The context should be the whole Bible.

Apologists pick their way through the minefield of verses, highlighting the ones that make their case and ignoring those that don’t. I suppose they depend on their readers’ ignorance (or complicity).

Don’t make the Bible into a sock puppet that says whatever you need it to. If the Bible says contradictory things, let it speak for itself. Don’t apologize for it.

March 11, 2019
A Popular Blunder: Bringing Something Into Existence with an “If”
Next Post

March 18, 2019 10 Skeptical Principles for Evaluating the Bible (2 of 2)
Recent Comments
87 Comments | Leave a Comment
Browse Our Archives
get the latest from
Cross Examined
Sign up for our newsletter
POPULAR AT PATHEOS Nonreligious
1