4 Steps Christians Must Take Before Responding to the Problem of Evil (2 of 2) March 28, 2019 Bob Seidensticker 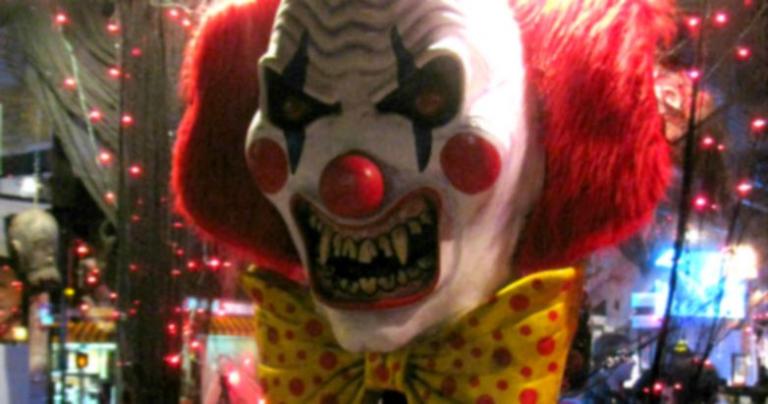 In part 1, we looked at the Problem of Evil, which is a powerful attack on Christianity. Christians often respond by saying that God is unjudgeable by mere humans. That fails in a number of ways, but that’s not the point of these two posts. Rather, I want to insist that Christians delay their God-is-unjudgeable argument until they’ve taken four steps that lay the groundwork necessary to support such a claim.

The first step is to admit that the Problem of Evil makes God look like a sociopath.

2. You say that God has his reasons? Like what?

There’s a second necessary step before we can consider rationalizations for God’s apparent immorality. Don’t just tell me that God could have a good reason for a child dying of leukemia or a parent killed in an accident or 100,000 dead from a tsunami, tell me what those reasons are (or could be). Give it your best shot and sketch out something plausible. If you’re embarrassed by the result—maybe it makes God look petty or immoral or not particularly omnipotent—you need to own that.

3. Are you confident that “God” even exists?

The third step is showing that trust in this God is justified. Here’s what we must avoid: an elaborate “God’s ways are not our ways” kind of argument that merely concludes that we can’t rule out God belief. Okay, but “You can’t rule out God” is no more compelling than “You can’t rule out Zeus” (or Quetzalcoatl or Xenu or the Flying Spaghetti Monster). Now that we’ve not ruled out pretty much everything, the Christian must show that God is likely.

This is another variation on the Hypothetical God Fallacy: “Well, if God exists (and is omnipotent and all-good), then he must have good reasons for evil.” Is there any reason to accept that if-clause?

Which one is “If God exists”? Our Christian opponent must show that there is a good reason to believe that this God exists so that “God could have his reasons” isn’t built on fantasy.

4. Why would God allow suffering?

The idea of the Christian god has a lot of baggage, so let’s simplify things and just imagine the Greatest Possible Being (GPB). Would the GPB allow suffering?

The GPB would be omnipotent and morally perfect and would therefore prevent all unnecessary suffering. Any necessary suffering must achieve some goal, and this goal must be logically possible to achieve. Since the omnipotent GPB could do every logically possible thing, it could achieve every such goal itself, which means that achieving those goals through suffering would be unnecessary. Given the choice, the GPB would obviously opt for achieving its goals without suffering. Therefore, a world ruled by a GPB would have no suffering.

(This is a bit dense. I’ve also made this argument slightly differently, if you want a different take.)

If God is a GPB, then he, too, would achieve his goals without suffering.

Next time you argue the Problem of Evil, look for responses of the form, “God’s ways aren’t our ways” or “We imperfect humans can’t judge God.” Those responses skip over four steps that the Christian must address first.

The Bible can be made to say that God operates on moral principles that are incompatible with those that make sense to humans, but it can also be made to say the opposite. Christians take a path through the Bible’s doctrine, picking up a piece here and ignoring a piece there to create their concept of God.

The point of insisting on these steps is to force Christians to pause and see what they’re cobbling together. Like Dr. Frankenstein, you must face your Creature. Have you created a god, or have you created a fallen angel?

We stopped looking for monsters under our bed
when we realized that they were inside us.
— Charles Darwin

March 26, 2019
4 Steps Christians Must Take Before Responding to the Problem of Evil
Next Post