4 Steps Christians Must Take Before Responding to the Problem of Evil March 26, 2019 Bob Seidensticker 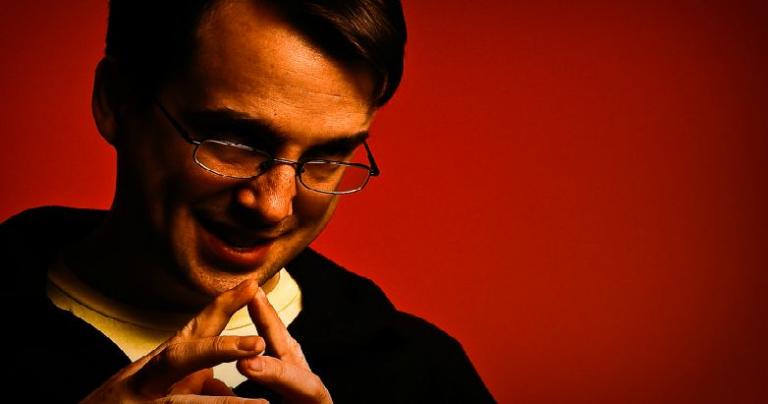 Here’s where discussions of the Problem of Evil go wrong.

Focusing on the wrong part of the Problem of Evil

The Problem of Evil is the question, “Why would an omnipotent, all-good god allow so much evil in the world?” Christians often respond by saying that we can’t judge God because his ways are not our ways (Isaiah 55:8).

Let’s get one rebuttal out of the way first. Their response makes no sense because we’re made in God’s image and so should share his moral instinct.

It makes no sense because Jesus said,

Are not two sparrows sold for a penny? Yet not one of them will fall to the ground outside your Father’s care. And even the very hairs of your head are all numbered. So don’t be afraid; you are worth more than many sparrows. (Matthew 10:29–31)

If God notices all and cares deeply, then we’re back to where we started: why is there so much evil in the world?

1. Christians need to admit what God looks like because of the Problem of Evil

Christians can rationalize a response to the problem only after first admitting the problem: God’s actions are those of a sociopath. You would be an evil person if you could prevent gratuitous pain but didn’t.

Let’s not worry about examples like a vaccination, where the long-term good outweighs the short-term pain of an injection. The issue is gratuitous pain like a child dying from cancer, a robbery victim dying from a stab wound, or a deer in a remote forest dying from an injury. At the other extreme, it’s catastrophic disasters like the 2004 Indian Ocean earthquake (200,000+ deaths) and the 2010 Haiti earthquake (100,000+ deaths). The world is full of this kind of pain, and yet examples like these are unnecessary. God is magic and could prevent natural disasters. Even if his goal was to remove a future Hitler, he could do it more surgically than with a natural disaster. On an individual level, God could improve people without the pain (but more on this later).

Sure, God (assuming he exists) is smarter and wiser than we are. He might know things we don’t know or couldn’t understand. But it’s backwards to imagine God into existence, see the contradictions in the god you’ve created, and then rationalize (without evidence) excuses so that the original God assumption can still be held. The honest approach is to first evaluate the God claims from a logical and moral standpoint. Once we have good reasons to believe in God, then we can wonder why his morality seems odd. (And why imagine God has a different moral sense? What—besides having to defend the God claim—would cause us to even imagine that?)

The Bible tells us that God is immoral

Consider how God is portrayed in the Old Testament. He isn’t a sage, floating through the story and gently correcting wrongs, passing out insightful judgements, and illustrating morality by example. No, he’s just like the other gods of that place and time such as Marduk or Chemosh. He’s the power behind the throne who demanded genocide, regulated slavery for life, approved of human sacrifice, and permitted sexual slavery.

The New Testament is no better, because this is where God (or Jesus) had the idea to create hell. Don’t tell me that the gates of hell are barred from the inside and that the inmates in hell want to be there. Jesus with the parable of Lazarus and the rich man (Luke 16) makes clear that hell is a terrible place and that the damned want to get out.

Christians sometimes respond by challenging the words we use. We understand what “good” means. It’s a word with a definition, and much of what God does in the Old Testament isn’t good. Said another way, if you did it, you wouldn’t be “good,” and God isn’t good for the same reason.

The final three steps are in part 2.

If God exists, I hope he has a good excuse.
— Woody Allen