A Popular Blunder: Bringing Something Into Existence with an “If”

A Popular Blunder: Bringing Something Into Existence with an “If” March 11, 2019 Bob Seidensticker 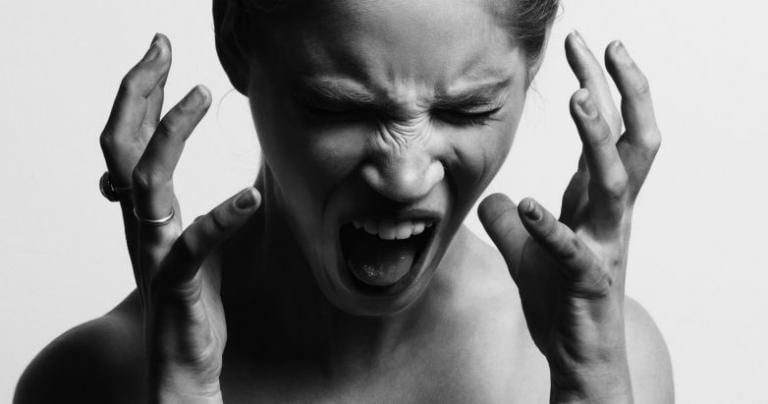 The word “laconic” means concise. The word comes from Laconia, the region of Greece of which Sparta was the capital. There’s a famous story that illustrates the Spartans’ reputation for using few words.

Philip II of Macedon, the father of Alexander the Great, was in the process of conquering Greece in the fourth century BCE, and he sent a message to Sparta asking if he should come as friend or enemy.

Philip then sent the message, “If once I enter into your territories, I will destroy you all, never to rise again.”

The laconic reply: If.

Christian use of “If”

Christians can also make daring use of this word, but it’s a different kind of daring. Here are some examples where they conjure up the supernatural with an If.

If God exists, it makes not only a tremendous difference for mankind in general, but it could make a life-changing difference for you as well. —William Lane Craig

If Jesus was literally God incarnate, and if it is by his death alone that men can be saved, and by their response to him alone that they can appropriate that salvation, then the only doorway to eternal life is Christian faith. —John Hick

If Jesus rose from the grave, that’s the most important event in history. It proves Jesus is who He said He was, that Christianity is true, that you will be resurrected and brought before God to account for your crimes against Him. —Alan Shlemon

If God had the power necessary to create everything from nothing [that is, create the universe], he could probably pull off the miracles described in the New Testament. —J. Warner Wallace

(Sometimes the if is assumed. For example, the atheist raises the Problem of Evil, and the apologist replies, “[If we first assume God,] Who are you to question God?”)

Perhaps you can see the problem. Yes, if that amazing and unevidenced claim about God or Jesus is true, then your conclusion holds, but why would you think it would? It’s like saying, “If Santa exists, I’ll get lots of presents” or “If friendly aliens are among us, they’ll give us lots of cool technology” or “If I can speak to the dead, I will gain great wisdom.” The conclusion might logically follow, but why accept the ridiculous if premise? No reason is given.

In Christians’ Alice-in-Wonderland logic, the premise is the conclusion. The four quoted examples above simplify to “If God exists, then God exists.” The Christian apologist could cut to the chase, declare that God or Jesus exists, claim victory over the atheist, and be done with it, but then of course they admit the sleight of hand. The second half of the “If God exists . . .” statement is window dressing compared to the fundamental claim that God exists. The conclusion was buried in the premise all along.

This is the Hypothetical God Fallacy. It’s a fallacy because no one interested in the truth starts with a conclusion (God exists) and then arranges the facts to support that conclusion. That’s backwards; it’s circular reasoning. Rather, the truth seeker starts with the facts and then follows them to their conclusion. Christians don’t get an exemption, and they must do it the hard way, like any scientist or historian, showing the evidence that leads unavoidably to the conclusion.

The Spartans could make “If” say volumes, and neither Philip nor his successor Alexander attempted to capture Sparta. Their gutsy reply was backed up with a deservedly formidable reputation.

By contrast, Christians’ “If” is, at best, an attempt to change the conversation. “Let’s consider Jesus World—wouldn’t you like this imaginary world to exist?” Maybe I would, but that’s not the point. And at worst, Christians are claiming to have actually made an argument for the God claim, but of course “If God exists” does nothing of the kind.

When I read, “If God exists,” it might as well say, “If magic exists” or “If unicorns exist.” Magic and unicorns don’t exist—at least, you’ve given us no reason to believe they do—so what follows must be hypothetical. And gods don’t exist—certainly not as far as you’ve convinced us—so what follows can only be speculation about a world that isn’t ours and is therefore irrelevant and uninteresting.

Who would’ve thought that one word could be so dangerous?

If god is real, evidence points to
an incompetent megalomaniac just trying to make it to Friday.
He delegates responsibility to the weakest members of his team,
his ideas are shit, his execution is poorly planned,
and his purpose is to have something to turn in
so he doesn’t get fired.
He is the George Costanza of deities.
— commenter Kodie

March 8, 2019
Debunking 10 Popular Christian Principles for Reading the Bible (3 of 3)
Next Post