Christian Cowardice and the Suicide Tactic 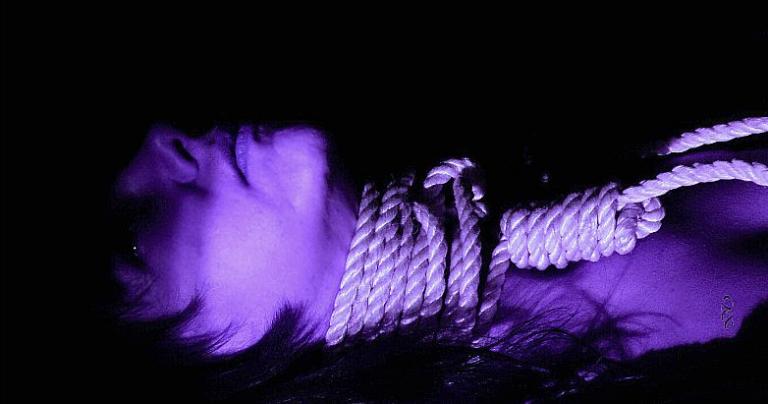 A popular tactic within the Christian apologetics community is to identify and reject self-refuting arguments that are used against them. There is some wisdom here, but dig into this advice and you’ll find that it betrays a fear to confront the actual arguments.

What is a self-refuting statement?

A self-refuting statement is one that defeats itself. You can reject it without additional evidence or argument. Here are a few examples.

Popularity of this approach with Christian apologists

Identifying a self-refuting argument is a quick way to parry an attack. You needn’t bother with a rebuttal if there’s no argument to rebut.

This is called the “Road Runner tactic” in I Don’t Have Enough Faith to Be an Atheist (2004) by Geisler and Turek. The atheist whose argument has self-destructed is like the coyote in the cartoon who suddenly looks down to discover he has run off a cliff.

The approach is called the “Suicide Tactic” in Tactics (2009) by Greg Koukl. He wants the Christian debater to point out that the argument has committed suicide.

Here are some examples from Koukl’s book that are more relevant to apologetics.

Koukl says, “When a view commits suicide, it cannot be revived, because there is no way to repair it. Even God cannot give life to a contradictory notion.”

Not necessarily. Only through a strict and uncharitable interpretation can we dismiss these statements as meaningless. They might be clumsily worded, but they’re not meaningless. In fact, each of these examples is easily salvageable.

If the point were that clarity matters and that we should be careful how we construct arguments, that’s valid, but Koukl is not interested in careful wording. He wants to use this as a caltrop or rhetorical trick, an excuse to avoid dealing with the argument. This is what a debater does; this is not what someone interested in exploring the evidence does.

Christian cowardice and avoiding the burden of proof

The honest Christian would want to find any truth behind a claim. Is it poorly worded? Then fix the wording. Watch out for games like this where the Christian looks for the easy out rather than actually confronting any issue that’s there.

Used this way, the Suicide Tactic is just a dishonest gimmick to avoid the issue. The larger goal of apologists like Koukl—and they’ll often admit this—is to avoid the burden of proof. Making a claim and defending it is difficult, so he looks for opportunities to dupe the other person into doing that. He wants to attack, not defend.

In the first place, the Christian is the one making the remarkable claim—“God exists” or “Jesus resurrected,” perhaps—and so is obliged to gives reasons to accept the claim. But more important, the Christian can never win the argument if they shirk their burden of proof. Sure, they sidestep being embarrassed by not being able to defend their position well, but they also sidestep the opportunity to convince someone that they’re right.

Apparently they find that shouldering the burden of proof for defending the Jesus story is actually a burden.

Religion is a byproduct of fear.
For much of human history, it may have been a necessary evil,
but why was it more evil than necessary?
Isn’t killing people in the name of God
a pretty good definition of insanity?
— Arthur C. Clarke

April 2, 2019
Two Sizes Too Small: For What Social Errors Will History Condemn Us?
Next Post