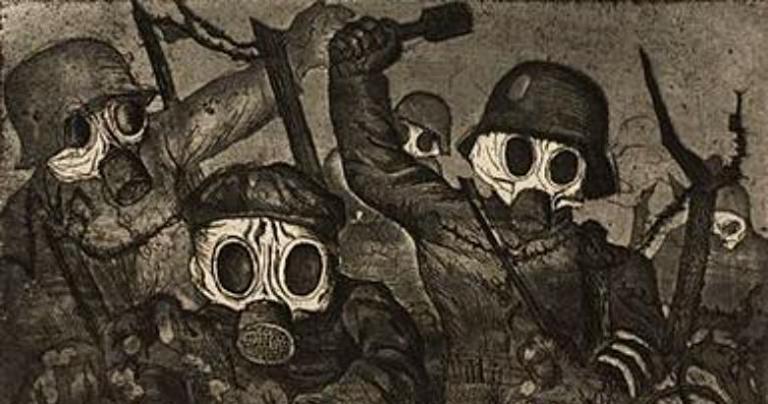 Christian blogger John Mark Reynolds wrote a provocative post titled, “Hoping Atheists (Or at Least Anti-Theists) Do Not Kill Us This Time.” This apparently is what atheists do in his mind. Once they get power, they turn into Stalin.

I responded. Fellow atheist blogger Keith Parsons responded. And Reynolds came back with “Anti-Theists are Sure They Will Not Kill You This Time.” Let’s take a look at this rebuttal.

First off, anti-theists are all from the same mold.

Reynolds states his central thesis over and over.

In all human history any anti-theists who have formed a mass political movement and gained power have been that horrific.

(I was thinking of running for dog catcher in the next election, but my world-controlling agenda would probably work against me, so perhaps not . . .)

Reynolds is determined to poison the well. Stalin, Richard Dawkins, Bob Seidensticker—anti-theists are all the same when they get power, so Christian voters must beware!

Second, atheists in America will never amount to anything.

Next, he undercuts his argument by assuring atheists that there’s no point in even trying to attain power.

There is no evidence that American anti-theists will ever develop a mass movement of anti-theists capable of exercising power. . . .

Atheism worldwide is a shrinking community. In the United States it is growing, but from a tiny base.

Reynolds is surprisingly out of touch given that the unexpected and remarkable rise of the Nones (those unaffiliated with any church, which includes atheists) is one of the top religious news stories of the decade. Nones in America have risen from 6% in 1990 to 23% today and are now the largest “faith” group, edging out Evangelicals and Catholics. (Granted, most of the Nones are spiritual, not atheists, but atheism has increased dramatically as well.) Europe leads the way, where atheism is often uncontroversial.

As for worldwide trends, a recent Pew Research study projects that by 2050, the big worldview loser due to adherents switching out of that belief will be Christianity, with a net loss of 66 million worldwide. A nearly equal number will be switching into the Unaffiliated category (chart).

I have no fear of organized American atheists or anti-theists.

One wonders then why the inflammatory title of the initial piece, “Hoping [Anti-Theists] Do Not Kill Us This Time.”

There is no example of a state with atheists in power as atheists that did not persecute the religious.

There are zero atheists in Congress who are out, simply because people like you have made them unelectable. This proves only the Machiavellian success of your efforts, not that atheists are evil leaders.

Thank you for fighting the good fight to ensure that only people who believe like you can get elected, despite the clear guarantee in Article VI of the U.S. Constitution that “no religious Test shall ever be required as a Qualification to any Office or public Trust.”

What causes a Stalin?

Reynolds doubles down on his theory of how atheist dictatorships form.

At least some anti-theists picked their politics to match their anti-theistic worldview. Stalin became an atheist first and then picked a political view to match his anti-theistic atheism.

So first Stalin became an atheist (and—who knows?—maybe also a stamp collector and a knitter). Then he fell in with Communists. Finally, he became a brutal dictator who indirectly killed millions. Are you saying that it was the stamp collecting that triggered those deaths? Or maybe the knitting?

If not the stamp collecting or the knitting, why the atheism? By showing priority, Reynolds has done nothing to show cause and effect.

Some critics have responded that “yes anti-theism came first” but that anti-theism did not play a causal role in the selection of socialism and the persecution of the religious. This seems implausible. It is very hard to establish that anything causes anything else, but if developing an anti-religious view is not an important motivation in the persecution of religious people, I am not sure what a motive would be!

It’s implausible that you’re mistaken? Your theory is hard to establish? What kind of research is this? Did you click Publish when this article was only in draft form?

This theory fails because we have nothing to argue that Stalin’s atheism and not the needs of his government drove the persecution of Christians.

And what fraction of Stalin’s victims were Christian? Once the Communist government put pressure on the church, the number of citizens that could have been killed for being Christian dropped.

To show that religion and atheism were simply tools for Stalin, note that Stalin allowed churches to revive during World War II to encourage patriotism. He also supported a (Muslim) Uyghur revolt in China’s northwest to harass the anti-Communist Nationalist government.

But don’t worry about Christians with power!

Reynolds is kept up nights worrying about atheists, but “there is not a parallel worry about Christianity,” he assures us.

No nation on earth with a Christian state church that bans atheism or sends atheists to labor camps.

Make it a Christian dictatorship, then get back to me. Look at Muslim theocracies today—atheism is a capital crime in Saudi Arabia, Pakistan, Iran, and ten other countries. The lesson isn’t hard: religion or atheism in a democracy is peaceful, while in a dictatorship it’s not. It’s the dictatorship that’s the problem.

And Reynolds has no leg to stand when he frets about atheist genocide when his own Bible makes clear that God was delighted to use genocide when necessary.

Here’s a fun detour: Reynolds was provost of Houston Baptist University, which is affiliated with the Baptist General Convention of Texas, which in turn partners with the Southern Baptist Convention (SBC). The SBC split off in 1845 as the explicitly pro-slavery Baptist denomination and only apologized for its support of slavery, segregation, and white supremacy in 1995. Given Southern Baptists’ track record, should we insist on assurances that any who get into power won’t try to reinstate any of these racist policies? We could rework Reynolds’ own line: “Christians Racial minorities are not paranoid to worry and would be foolish not to do so.”

To Reynolds or anyone else who is outraged by this suggestion and comes up with responses why it makes no sense, I suggest they apply those responses to Reynolds’ argument, which is no stronger (h/t commenter wtfwjtd).

Nobody has denied that every atheist regime in the world has been horrible.

Hmm. That’s a good point. And how many countries are we talking about—two hundred? Three hundred?

Hello, I’m Leonard Nimoy.
The following tale of alien encounters is true,
and by “true,” I mean false.
It’s all lies, but they’re entertaining lies,
and in the end, isn’t that the real truth?
The answer, is No.
— Leonard Nimoy on The Simpsons

Nonreligious
BSR 7: If God Existed, He Wouldn’t Be...
Cross Examined

Nonreligious
BSR 6: All Religions Lead to the Same...
Cross Examined

Nonreligious
BSR 5: The Bible Is Full of Contradictions
Cross Examined 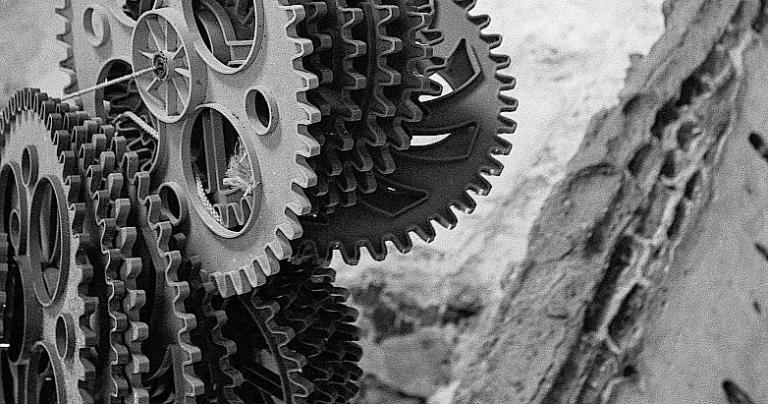