Same-Sex Marriage Is the Law of the Land, Four Years Hence 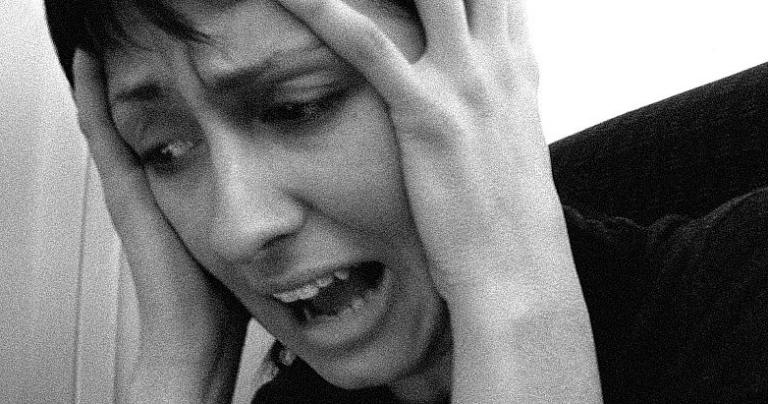 We’ve recently passed the four-year anniversary of the Obergefell v. Hodges Supreme Court decision that legalized same-sex marriage in the United States. Let’s revisit the conservative reaction after that decision to see if cats are now marrying dogs, or whatever it was that conservatives were sure would follow.

Justice Alito dissented from the opinion:

I assume that those who cling to old beliefs will be able to whisper their thoughts in the recesses of their homes, but if they repeat those views in public, they will risk being labeled as bigots and treated as such by governments, employers, and school. . . . By imposing its own views on the entire country, the majority facilitates the marginalization of the many Americans who have traditional ideas.

Well, yeah. If you hate the idea of either homosexuality or same-sex marriage, you can speak your mind, and I support you in that. Make your argument. Tell us why it’s bad for society rather than simply being something that doesn’t work for you personally. But where your opinion conflicts with others’, they may also speak their mind, and you may get your feelings hurt. Such is life as an adult. You think this is unique? You think Loving v. Virginia in 1967 wasn’t a bitter pill for those who supported laws against mixed-race marriage?

As public opinion in favor of same-sex marriage becomes even stronger, your views will be seen as increasingly marginalized and weird. You will be on the wrong side of history. No one’s forcing you either way, but don’t be surprised or outraged when fewer and fewer see you holding the moral high ground.

One straight-married woman, interviewed just after the Obergefell decision, said that it, “essentially ends marriage as we know it.” It threatens society because “marriage is the fundamental building block for the family and society to flourish.”

This is an impressive Machiavellian win for the conservative PR machine, but it refers to a reality that we don’t inhabit. This decision doesn’t threaten their marriage or my marriage or indeed any straight marriage at all.

Glenn Beck, always eager to throw gasoline on a fire, said that the civil disobedience necessary in response to same-sex marriage is now martyrdom—literal martyrdom.

The number that I think will walk through a wall of fire, you know, and possible death, is anywhere between 17,000 and 10,000. That is an extraordinary number of people that are willing to lay it all down on the table and willing to go to jail or go to death because they serve God and not man.

Who does he imagine will be on the other side, killing these pastors? And what would be pastors’ crime? Churches can already refuse to marry any couple—mixed-race, same-sex, whatever.

And, unsurprisingly, zero pastors were martyred, and no one came back to Beck demanding that he address his failure.

One pastor had to walk back a bold declaration made just before the decision was announced.

Conservatives always hate when the conversation comes back to the 1967 Loving decision, which threw out state laws against mixed-race marriage. They handwave that they’re not comparable.

To some extent they’re right, though not for the reasons they imagine. Let’s look at how the 1967 Loving decision is different from Obergefell v. Hodges in 2015.

Today, the public is strongly in favor of same-sex marriage—approval reached 50% in 2012. On the eve of Obergefell it was 60% for and 37% against (Gallup), and the favorable number increases at more than a percent per year. Today, all states but two have more citizens supporting same-sex marriage than opposing it.

But public opinion was very different at the time of Loving: just 20% in favor of mixed-race marriage and 73% against it in 1968, one year after the decision. Approval was even less in the white demographic. And remember that laws against mixed-race marriage had been dismissed in most of the country at that time.

I don’t know which is more shocking—that nationwide approval was so low in 1958, that it took almost three decades after Loving to reach 50%, or that it wasn’t 100% in 2013! (The cartoon xkcd has an excellent graph.)

Conservatives four years ago declared that they were going to hold their breath until they turn blue (or get jailed or executed by the thousands if Glenn Beck’s fantasy came true), and yet public opinion is strongly in favor of the Supreme Court decision. Think back to 1967 with the Loving decision, where the unanimous Supreme Court was way out in front of public opinion.

Given conservatives’ rending of garments about same-sex marriage four years ago, I wondered what the public reaction was after the mixed-race marriage decision 52 years ago. I burrowed through online newspapers of the time. I wanted to find Southern newspapers (Loving overturned laws against mixed-race marriage in 17 Southern states) full of outrage at a meddling, activist court “legislating from the bench.” I expected to find scandalized opinion pieces predicting God’s retribution on society, supported with Bible verses.

I didn’t find a single one. I found instead many copies of a few nationally syndicated articles soberly summarizing the Loving decision, but that was it—just a simple statement of the facts. People seemed ready to accept the decision and move on.

That things are so different today, with many conservatives refusing to move on, makes clear that this is not Christians standing up for what’s right but just politics. Christians, keep in mind politicians’ Chicken Little games. Citizens can ignore politics when things are fine, but if Christians are under attack, they must circle the wagons and support Christian politicians. If there’s no reason to circle the wagons, they’ll invent one.

Ignore politicians’ made up crises. Have you stopped to think how hardhearted you look when you stand in the way of two people who want to get married?

A special thank you to my family of birth
for relentlessly and colourfully demonstrating
the cruelty of anti-gay sentiment,
thus driving decent people away from hatred
and into the arms of justice and equality.
— Nathan Phelps,
who left his father’s “God Hates Fags” church