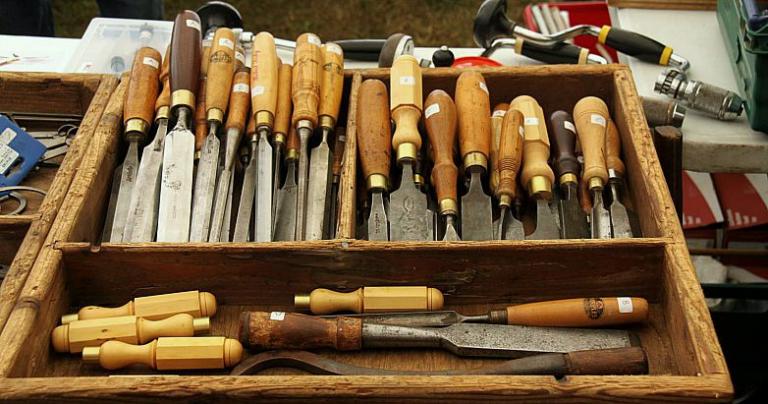 I do my best to take seriously attacks against my favorite arguments. The result is better arguments. Let’s take a look at these charges that popular atheist arguments fail.

“1. There is no evidence for God’s existence.”

Hyde begins by asking what “evidence” means. My answer: good evidence is facts or argument of sufficient quality that, if the tables were turned, would convince you the other guy’s argument is strong. Too often, defenders of Christianity will bring out weak arguments—“There are fulfilled prophecies in the Bible!” or “Just yesterday I prayed because I was late and got the perfect parking space!”—that they’d laugh at if said in support of a rival religion.

Look at how conventional Christians will lampoon Mormonism or any other religion. They’re just as skeptical as I am, and they argue just as forcefully. It’d be nice if they’d consistently apply the same thinking to their own position.

Nearly everything the Christian lays eyes on is proof of God’s existence because he sees the “handiwork” of God all around him in creation.

“Look, there’s a building.” Right—a building that had designers and builders. I know where buildings come from because I’ve seen them being built. Is this supposed to be an analogy with God and reality? A building had a designer so therefore reality must also? I see the analogy, but without any evidence for God, the analogy fails.

But this is hardly sufficient evidence in the court of atheist opinion, a court which presupposes that only what can be apprehended by the senses rightly qualifies as evidence. For the Christian who believes in a transcendent God, he can offer no such evidence; to produce material evidence for God is, ironically, to disprove a transcendent God and cast out faith.

Ah, the old “Science can say nothing about God because God is immaterial” argument. If your point is that God hides in his supernatural realm, which science can’t access, then I agree. But your God then becomes not only immaterial but irrelevant. God is only relevant to our reality if he changes our reality—tweaks evolution, causes miracles, answers prayers. And those interactions in our reality are things that science can (in principle) test for. You need to pick—do you want a God holed up in his supernatural tree house who never interacts with our world or a God who does interact and is therefore testable by science?

As for atheists demanding evidence, well yeah. How else do we reliably understand something? If you sense a truth in a vague way that no one else can experience or verify, that may be important to you, but it is useless in convincing others. You wouldn’t be convinced by that argument from some other religion, so why should I accept it from you?

Hyde moves on to ask what one means by evidence for God’s existence.

Checkmate, atheists! . . . except that this is merely an assertion. Without evidence for the remarkable claim that God always was, it fails.

The atheist argument remains. I wouldn’t say that there is no evidence for God—the very existence of Christianity is evidence—just insufficient evidence to support what may be the grandest possible argument, that a supernatural being created the universe.

“2. If God created the universe, who created God?”

Those who use this charge as some sort of intellectual checkmate have simply failed to grasp what Christians understand as “eternal.”

No, I think we’re all on the same page here. The issue is simply that your claim that everything had a cause must apply to God as well. By your logic, he must’ve had a creator.

The next move in the chess game is to apply some sort of “except God” caveat to the everything-has-a-cause rule. For example, the first premise in William Lane Craig’s Kalam Cosmological argument is, “Everything that begins to exist has a cause.” That clumsy phrase is supposed to be his Get Out of Jail Free card because God always was. God had no beginning.

And what justifies this? Incredibly, Dr. Craig defends the claim this way, “[This] step is so intuitively obvious that I think scarcely anyone could sincerely believe it to be false.” Apparently, world-class Christian philosophers want their arguments accepted just because they feel right without having do go through all that difficult justification stuff.

If Eric Hyde has a better justification, he doesn’t share it with us. Apparently, we’re to accept that God doesn’t have a creator just because. Sorry—I need more.

I’ve responded more completely to the charge that “But who created God?” is a fallacy here.

If god is real, evidence points to
an incompetent megalomaniac just trying to make it to Friday.
He delegates responsibility to the weakest members of his team,
his ideas are shit, his execution is poorly planned,
and his purpose is to have something to turn in so he doesn’t get fired.
He is the George Costanza of deities.
— commenter Kodie

July 9, 2019
When Christians Blame God for Disasters
Next Post

July 16, 2019 Same-Sex Marriage Is the Law of the Land, Four Years Hence
Recent Comments
379 Comments | Leave a Comment
Browse Our Archives
Follow Us! 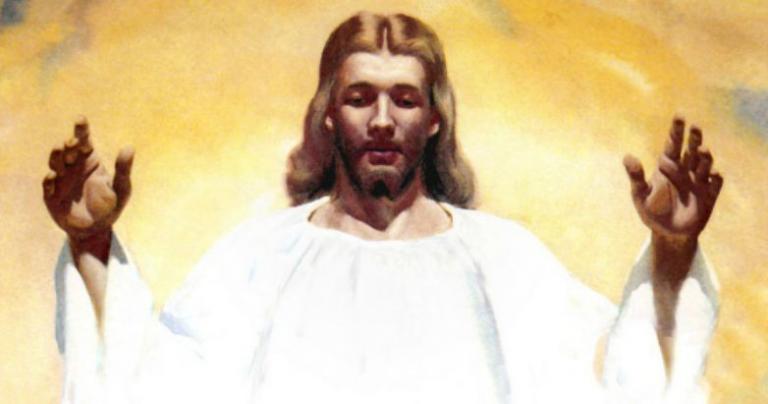 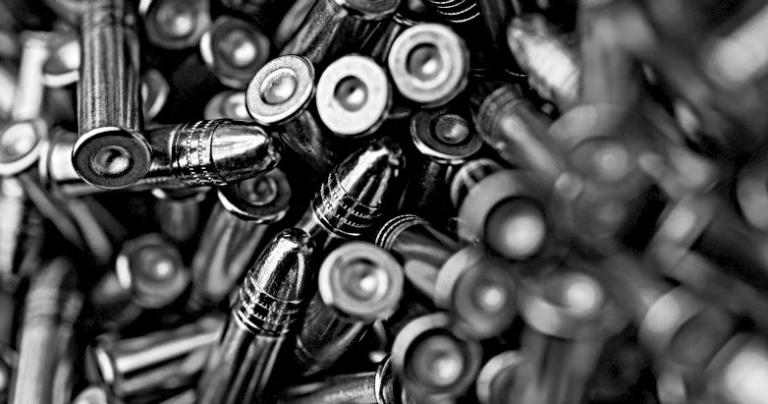 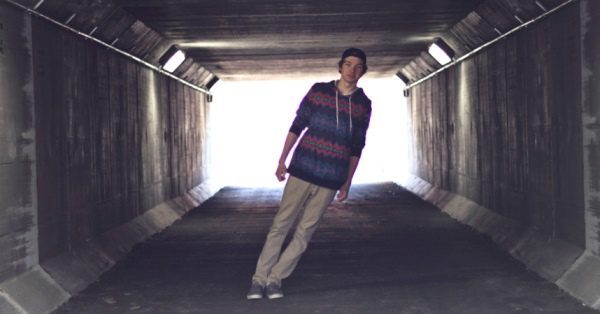 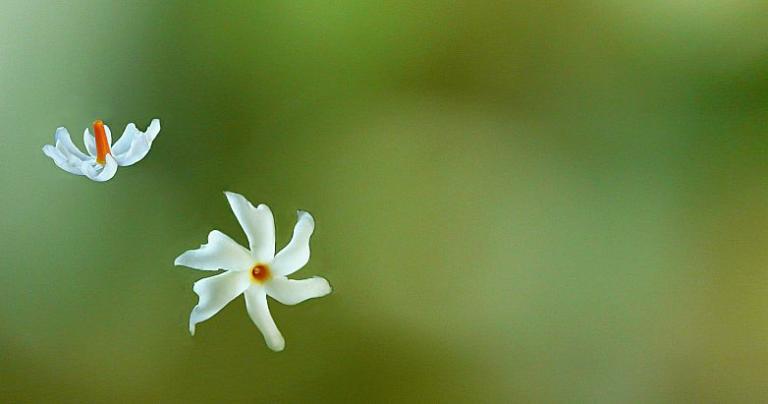