Gospels vs. the Perfect Miracle Claim 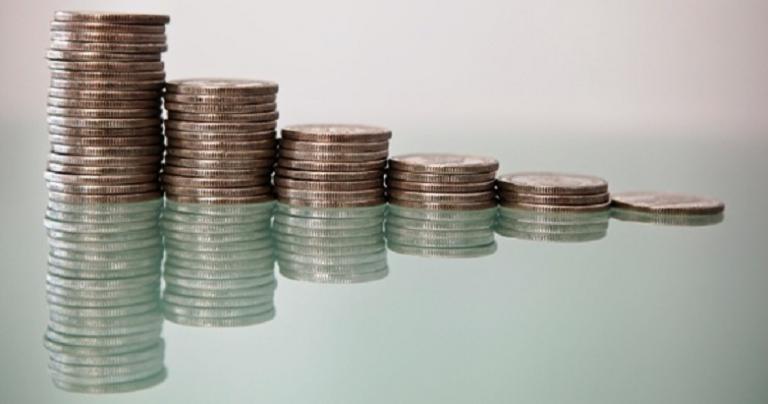 Let’s create the most compelling miracle story possible. Here’s one.

I met Jesus yesterday. At first, I didn’t believe who he was, but he turned my lawn furniture from steel into gold. I just got back from a dealer who assayed the furniture, confirmed that it was solid gold, and bought it. Over 200 pounds of gold at $1389 per ounce works out to be close to $4.5 million.

Compare this story against the gospels

Would you buy this miracle story? I’m sure I’ve convinced no one, and yet, as miracle stories go, this one is pretty compelling. It certainly beats the gospel story. Compare the two:

Have I convinced anyone in my gold lawn furniture story yet? If not, why is the gospel story more acceptable when I’ve beaten it on every point? It’s almost like evidence is just a smokescreen, and Christians believe for non-evidentiary reasons.

Let’s consider some responses from skeptical Christians. They might point to important elements of the gospel story: what about the terrified disciples who became confident after seeing Jesus, the conversions of former enemies Paul and James, or the empty tomb?

Okay, so you want a longer story? It’s hard to imagine that simply adding details and complications can make a story more believable, but I can give you that. Let’s suppose that the story were gospel-sized and included people who initially disbelieved but became convinced.

You say Jesus doesn’t make appearances like this anymore? Okay, make it some other deity—someone known or unknown. You pick.

You say that these claims are so recent that they demand evidence—photos, a check from the gold dealer, samples of the gold lawn furniture? Okay, then change the story to make the evidence inaccessible. Maybe now we imagine it taking place 200 years ago. It’s hard to imagine how making the story less verifiable makes it more credible, but I’m flexible. It’s just words on (virtual) paper—whatever additional objection you have, reshape the story to resolve the problem.

And yet if you were presented with this carefully sculpted story, you’d still be unconvinced. Why? What besides tradition or presuppositions of the rightness of the Christian position makes that more believable?

Let’s approach this from another angle. Imagine that we’ve uncovered a cache of Chinese documents from 2000 years ago, rather like a Chinese Dead Sea Scrolls discovery. These documents claim miracles similar to those found in the gospels. Here are the remarkable facts of this find.

Here again, the claims of our imaginary find trounce every equivalent Christian claim. But our Christian skeptic might have plausible responses.

This Christian skeptic sounds just like me. These are the same objections that I’d raise. So why not show this kind of skepticism for the Christian account?

The honest Christian must avoid the fallacy of special pleading—having a tough standard of evidence for historical claims from the other guy but a lower one for his own. “But you can’t ask for videos or newspaper accounts of events 2000 years ago” is true but irrelevant. It amounts to “I can’t provide adequate evidence, so you can’t hold that against me.”

Some Christians will point to Christianity’s popularity as evidence, but surely they can’t be saying that the #1 religion must be true. When the number of Muslims exceeds that of Christians, which is expected to happen at shortly after 2050, will they become a Muslim? Popularity doesn’t prove accuracy.

We need a consistently high bar of evidence for supernatural claims, both for foreign claims as well as those close to our heart.