How God Screwed Up Morality 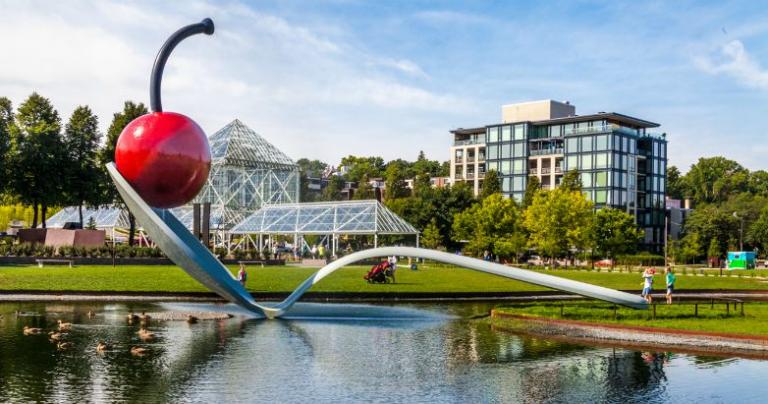 You know when you’re at the coffee shop and ask for the bathroom key, how it comes attached to a huge soup ladle or block of wood? Why would an ordinary key need an enormous, clunky keychain?

It’s so you don’t put it in your pocket or purse and forget to return it.

This idea of mistake-proofing has been around for 60 years within Japanese manufacturing, where it’s called poka-yoke. We can apply this idea to Christian morality, where it’s glaringly absent.

Suppose you’re on an assembly line, manually putting keyboards together. There are 101 keys on a standard keyboard, and each one needs a spring. Take a spring, put it in a keycap, and pop it into the keyboard. Then repeat, over and over. It’s neither a difficult nor an error-prone process, but if you forget a spring for just one keycap out of a thousand, that’s 10% of your keyboards that are broken.

Solution: use a scale to weigh out 101 springs. If you’re done with a keyboard but there are springs left over, you know immediately that you’ve made a mistake. That keyboard gets fixed.

Morality according to Epicurus

In the Christian story, God places moral requirements on humans, but he doesn’t give them sufficient tools to get there. Rewarding people for being good is what the other religions do, and Christians learn that their own pathetic efforts at moral perfection are insufficient. If they want what Christianity offers, they must get there by faith.

God could’ve made us morally perfect. Or given humans the wisdom to navigate life in a morally perfect way. Or just forgiven our moral errors (like we do).

Apparently, none of those options caught on as God evolved over the centuries. Instead, God is like an evil scientist who puts mice in a maze and delivers, not cheese or a mild shock, but eternal bliss or torment.

Consider the famous critique of the Problem of Evil from third-century BCE Greek philosopher Epicurus.

Epicurus takes a common-sense approach to God and morality. If God exists, he would give us the tools to reach any goal he might reasonably assign. Is moral perfection a goal? That’s not a problem with perfect wisdom. With perfect wisdom, you could choose to do evil, but who would want to when the morally perfect route is both obvious and compelling? The sensible god of Epicurus would’ve given us that. If we can make things foolproof (like a ladle as a keychain), so can God, and if God created morality, he would’ve made it foolproof. (More on morality here and here.)

The Christian response is that we are fallible people with imperfect brains and incomplete knowledge. Who are we to judge God? But this is the Hypothetical God fallacy, which assumes God first and then decides how we must respond. This is backwards. Instead, we look at the evidence and ask ourselves if God even exists.

In the believer’s mind, God can do anything,
but in reality he can’t even say Hi.
— seen on internet