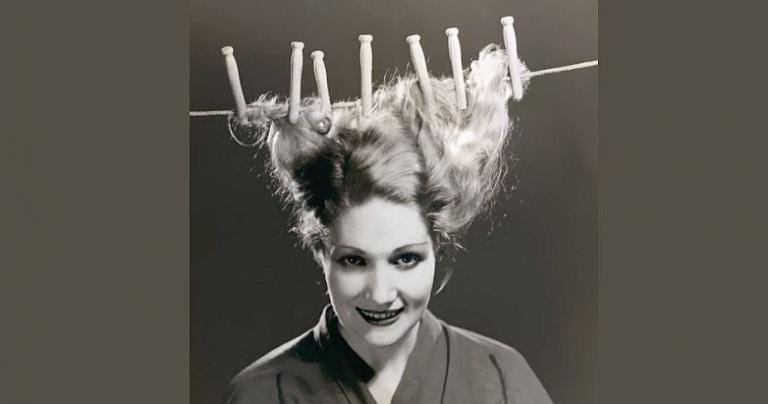 Jesus predicted the end of everything and said, “This generation will not pass away until all these things take place” (Matthew 24:34). Whoops—that didn’t happen. Jesus being wrong about this critical claim is a showstopper.

This is the conclusion of an analysis that began here.

Maybe Jesus was limited by his human body?

Most Christians will tell you that Jesus had a human body but the mind of God. Can the Christian message be saved by arguing that Jesus was wrong about the end because he had a human mind?

No, this doesn’t salvage anything. Consider the options: Jesus could have a god mind (but then why would he make mistakes like this?), he could have a human mind (but then he would at best be a very good man, not divine), or his mind could be some combination (but where is the biblical support for Jesus’s mind being some fraction divine and perfect and the remainder human and imperfect?).

Perhaps they argue that Jesus was “truly God and truly man,” as defined in the Chalcedonian Creed. Apply that to his mind, and it’s 100% divine and 100% human. But now you’re back to explaining how a fully divine mind makes mistakes.

About “This generation will certainly not pass away until all these things have happened,” popular Christian apologist C. S. Lewis said, “It is certainly the most embarrassing verse in the Bible.”

It gets worse. Just two verses later in Matthew we read, “About that day or hour no one knows, not even the angels in heaven, nor the Son, but only the Father.”

Lewis said about these two awkward statements, “The one exhibition of error and the one confession of ignorance grow side by side.”

Of course, Lewis didn’t let this little problem overcome his faith. Many Christians hold onto their faith with the help of rules like these:

Lewis found some way to shield his faith from uncomfortable facts, but he did admit that Jesus’s prediction was, at least with the most obvious interpretation, wrong. And that’s a common view among scholars who have responded to it. But of course they have rationalizations to keep it at arm’s length.

We’ve considered the “Jesus had a human brain” response. Let’s continue the list. The first few explanations are from the NET Bible (the “Constable’s Notes” commentary on Matthew 24).

1. “This generation will certainly not pass away until all these things have happened” refers to the destruction of Jerusalem in 70 CE.

The problem here is that “all these things” includes the sun and moon fading away and the stars falling to earth. No, the destruction of a single city isn’t that.

3. “This generation” means the Jewish people.

The NET Bible itself rejects this one (see note for Matthew 24:34). It’s simply not a plausible interpretation of the Greek.

4. When the woman with the bleeding illness touched Jesus, he demanded, “Who touched me?” (discussed in part 1). How could the omniscient second person of the Trinity not know? One source explains this by arguing that Jesus “possesses the power of intentional self-limitation.”

Yeah, I’d stand in line for that superpower.

But let’s suppose Jesus knew that he was deliberately clouding his knowledge of humanity’s future. First, why would he do that? What would that accomplish? And second, why would he make a prediction about something that he knew he had limited his understanding of?

5. “Prophecies are, by their nature, conditional. A prophesied outcome may or may not transpire; it all depends on how the audience responds to the message of the prophet” (Pete Enns, italics in original).

There are certainly some prophecies that are not conditional. Matthew claimed that Jesus’s birth was miraculous and the fulfillment of a prophecy in Isaiah. No apologist who accepts the virgin birth claim would say that the prophecy in Isaiah was of the “it might happen, but maybe not” variety.

But he does have a point. One example: Jonah was sent to Nineveh to warn the inhabitants that their city would soon be destroyed because of their wickedness (Jonah 3). The king immediately accepted God’s judgement and commanded his people to fast, pray, and abandon their evil ways, and God relented.

The first problem is that we’re faced with an all-knowing God changing his mind. How is this possible? But set that aside, and let’s return to Jesus’s failed prophecy. The claim here is that if God’s prophecy can fail because God changed his mind, the same is true for Jesus.

This author is largely echoing the argument in 2 Peter 3:3–9, which admits that the second coming is late but that God is doing humanity a favor by delaying judgment so that more can be brought into the fold.

Also, more delay means more people going to hell. Jesus said that few would find the narrow gate (Matthew 7:13–14). No, God does humanity no favors by making more people who will burn to hell.

Robert M. Price observed that when there is a mountain of Christian commentary about a verse, that’s usually evidence that it’s quite clear. The commentary isn’t there because the verse is confusing but because it’s embarrassing. We see that in the NET Bible’s commentary on Matt. 24:34, “This is one of the hardest verses in the gospels to interpret.”

In the Christian explanations given above, they start with Rule #1: Jesus is God. And if you start with that assumption, the rationalizations above are worth considering.

But if you don’t start there and just follow the evidence, the problem is neatly dismissed by concluding that the gospels are just legendary stories. This is a natural explanation that is overwhelmingly more plausible than conjuring up the supernatural.

Faith is a permission slip to let you believe
anything you want without having a good reason,
because as soon as you have a good reason,
there’s no more need of faith.
— Matt Dillahunty