Another Attempt to Explain God’s Hiddenness (or Nonexistence) Fails 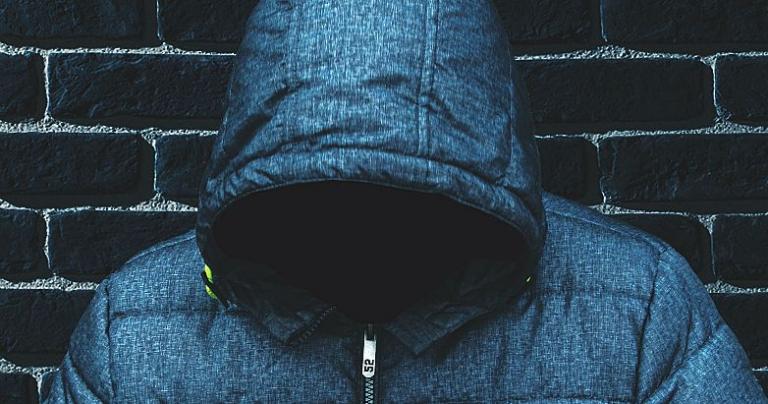 Why doesn’t God make himself more obvious? This question may be Christianity’s biggest Achilles heel, and I applaud Christian apologists for frequently struggling with this gaping hole in their worldview. I just wish I could be as appreciative of their responses.

Tom Gilson is a Christian apologist and senior editor with The Stream, and he tackled this question. Let’s take a look at his justification of God’s hiddenness.

The problem (and a first try at a solution)

Gilson expresses the problem this way:

You say there are all these evidences for God, but I look at them, and every one of them can be interpreted another way. Why doesn’t God just prove Himself?

Yes, great question. I can imagine both Christians and non-Christians asking this.

The answer (more accurately, “answer”) is that “many people disbelieved in Jesus, even when they had proof before their eyes.” He gives the raising of Lazarus as an example.

Wow—where do you begin with something this naive? First, he’s pointing to a story in the New Testament, not a history book. Many questions hang over the reliability of our version of the New Testament. How much does it differ from the originals? We can’t say for sure (more on the problems with recreating the original New Testament here, here, here, and here). When the document holding miracle stories is suspect, so must be the stories.

And let’s assume that the New Testament originals did say that about Lazarus and other healings. So what? It’s just a story. Let me say that again because it’s easy to understand, central to the issue, and yet never brought up by the apologists: the gospel story is just a story, just words on paper. Did the gospels correctly document history? Was historical reliability even the authors’ goal? The apologist are responsible for arguing that it’s accurate history.

The Bible has loads of contradictions. Drop the idea that the New Testament is accurate journalism, and what we see is easily explained by it being just an imperfect human book, not the inerrant word of God. God is an unnecessary hypothesis.

The gospels were written decades after the events they claim to document. Few people from the time of Jesus would’ve been around to contradict them, and none would’ve been motivated to correct them. (This is the Naysayer Hypothesis, which claims that the gospel story is correct because, if it weren’t, there would’ve been naysayers who would’ve shut down the false story. I deflate that here.)

Finally, consider Gilson’s claim, “many people disbelieved in Jesus.” After Lazarus was raised (John 11), no one in the story said, “Wait, I know how that trick was done—Jesus had Lazarus up his sleeve the whole time!” No one in the story doubted that Lazarus was raised, so even the Bible says that Jesus performed a miracle and everyone understood it as such. The core of his claim is now gone. If he pointed to other stories besides Lazarus where people disbelieved, we’re back to it just being a story.

What can we reasonably demand of God?

Gilson points to cosmologist Lawrence Krauss as an atheist who has identified what he’d need to believe God existed. (I’m trusting Gilson for the quote, because he didn’t provide a valid link.) Krauss said:

[Suppose something happened] completely inconsistent with the operation of the universe as we know it, something impossible. . . . For instance, if the stars rearranged themselves to spell a different bible verse each night. Or if the tree in my front yard started growing KJV bibles instead of crabapples.

(As for me, I’d need more—crowdsourcing for starters. Even then, smart aliens is always a possible explanation.)

Update: Nope, that quote isn’t from Lawrence Krauss but from a 2016 post at the Question With Boldness blog! Thanks to Ubi Dubium, the author of that blog, for the correction. To minimize confusion I’ll continue to refer to Krauss as the author, since Gilson does.

God isn’t going to do that. I know that, you know that, and Dr. Krauss has shielded himself quite well from having to worry about God proving Himself, because he knows God won’t do it, too.

We have more evidence for the existence of esoteric things like quarks and black holes than God. Praying, the official one-way communication route to God, works no better than chance, despite assurances from Jesus himself. This should tell you (and would tell you in any other situation) that God doesn’t exist.

Struggling to regain his footing, here is where your typical Christian apologist will bring up the need for having a mature faith. A mature faith means an outlook that understands that things in Christianity don’t work as promised, and yet you believe anyway. Someone with a mature faith has shed the constraints of evidence and just believes. Any doubts are nonexistent, suppressed, or examined only with the goal of finding out why they’re incorrect.

If this doesn’t sound like you, then your faith is immature, and that’s your fault. No, you’re not entitled to insist on evidence as you would in any other situation.

Apologetics doesn’t exist to demonstrate
support for Christian claims.
It exists, instead, to divert attention away from them.
And it accomplishes that task grandly.
— Captain Cassidy, Roll to Disbelieve blog